It's Only Life To Open At Union Theatre, London

Katy Lipson for Aria Entertainment - who brought you the hit productions of The Addams Family, Hair, Yank!, Pippin and The Toxic Avenger - is proud to announce the UK Premiere of It's Only Life, opening at the Union Theatre this summer.

The production will run for 4 weeks from Wednesday 13th June to Saturday 7th July 2018.

Katy said "I have been in love with this beautiful piece for many years. There has never been a more appropriate time to now bring it to the UK. I am thrilled to bring together such a talented team of cast and creatives to the Union Theatre this summer". 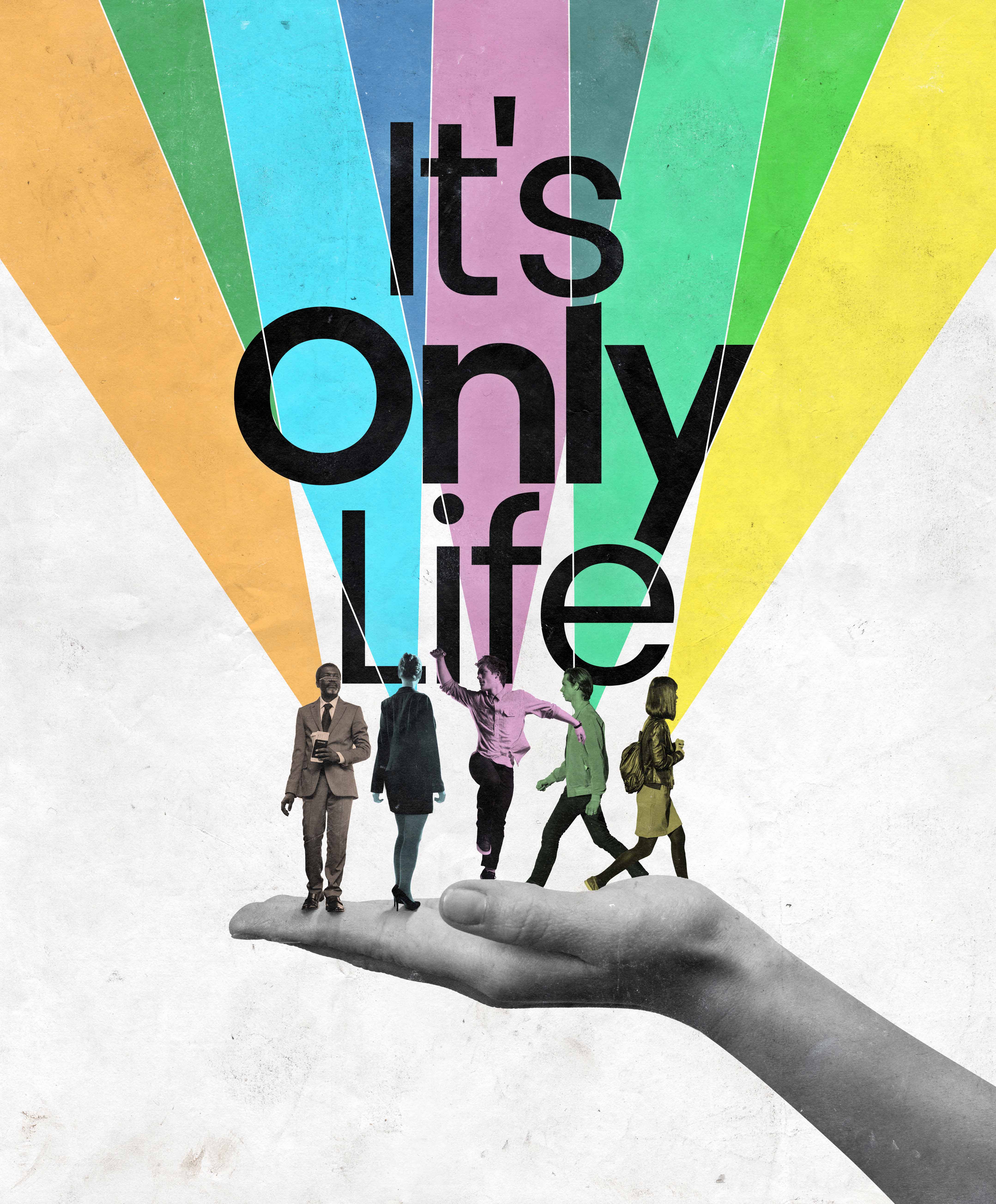 It's Only Life is a musical revue featuring the songs of John Bucchino. His songs have been recorded and performed by Judy Collins, Patti LuPone, Yo-Yo Ma, Audra MacDonald, Liza Minnelli, Art Garfunkel and many others. Conceived by director Daisy Prince and the award-winning songwriter, It's Only Life is about longing, fulfilment, loss, triumph and ultimately wisdom.

According to the New York Times, Bucchino's 'flowing, finely made piano ballads describe an urban life in which relationships come and go in cycles of yearning, fulfilment, heartbreak and healing' - where romantic love is anticipated with 'high expectations, high anxiety and open hearts.' The show won LA's 2008 Ovation Award for Best Book/Lyrics/Music for an Original Musical.