Following the success of last year’s production Rock of Ages, PADOS Youth return to The Met in Bury with The Addams Family from the 7th – 9th March. Join the family as they host an unforgettable dinner party. 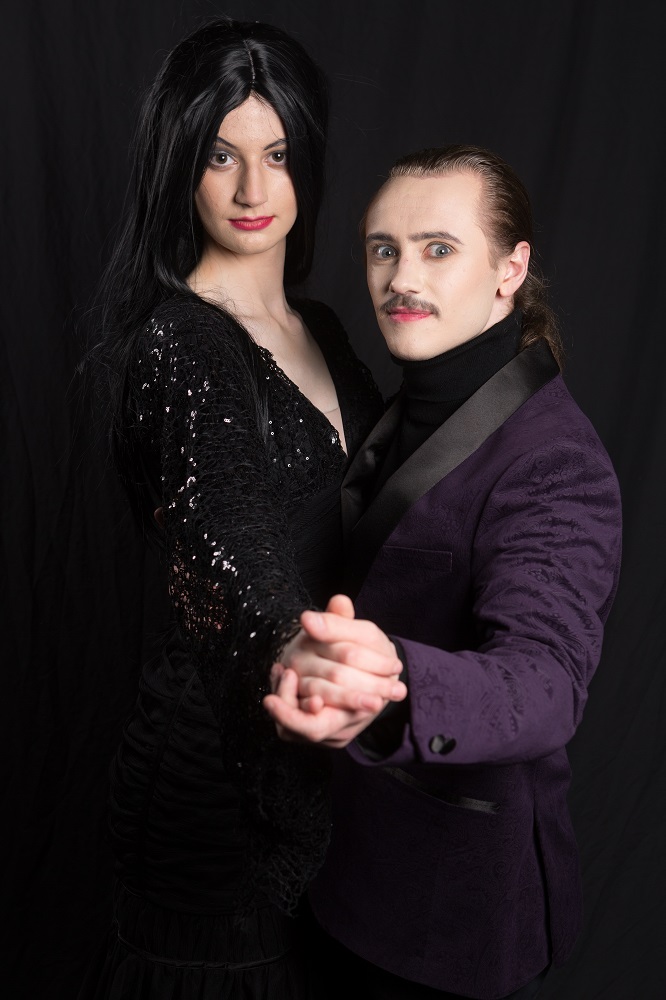 The Addams Family is a musical comedy with music and lyrics by Andrew Lippa and the book by Marshall Brickman and Rick Elice. The show is based upon The Addams Family characters created by Charles Addams in his single-panel gag cartoons, which depict a ghoulish American family with an affinity for all things macabre. Although numerous film and television adaptations of Addams' cartoons exist, the musical is the first stage show based on the characters.

Featuring Sam Bate and Madeline Jones as Gomez and Morticia Addams and directed by Paul Downham, this production promises an immersive and interactive feel as you witness the results of Wednesday Addams (Eve Reynolds) bringing her new boyfriend and family around for dinner.

To reserve your place at dinner book your tickets today at https://themet.org.uk/event/addams-family/