When sitting in the beautiful Royal Court Theatre Liverpool watching Birkenhead Operatic Society Trust’s (BOST) latest production of ‘Oliver’, it was easy to lose sight of the fact that this is an amateur production.

From the set to the costumes, the casting to the talent, this production is vast and grand in every sense. The songs and essence of this classic musical are simply infectious and the audience were treated to no less tonight from ‘BOST Musicals’.

The musical shares the story of an outspoken young boy Oliver Twist, who famously asks for ‘more’ after being starved in an orphanage. Oliver faces the consequences of this when he is sold into slavery and although he manages to escape, his worries are far from over as he finds himself caught up in a whole new world of mischief with the homeless. 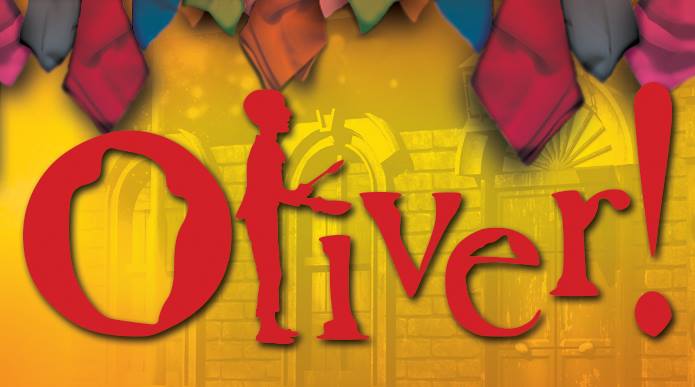 The show opened with the first musical number ‘Food Glorious Food’ by a superb cast of boys who were a personal highlight of the whole production. They brought endless waves of youthful energy and captivated the audience with their presence. The gang was led by Oliver (Cole Boon) whose voice was undeniable and gave me goose bumps particularly during ‘Where is Love?’ The Artful Doger (Brian Comer) led the brilliant ‘Consider Yourself’ number and the stage was graced by a fuller cast which was a much needed lift to the lengthy first half. Nancy (Jennifer Swanepoel) and Fagin (Tony Prince) gave stand out performances which wouldn’t have looked out of place on a west end stage and a special mention must go to Bet (Emilia Lodge) who certainly has a talent to watch out for in the future!

As this musical is particularly long, the pace and energy varied massively which gave important contrasts from scene to scene. Personally I felt that the tone of the last scene did not reflect the serious elements of Nancy’s fate and it was perhaps rushed. However there is no denying that BOST’s production of this moment was perfect if aimed at children and a younger audience in fitting with their delightfully young cast.

It is evident from the stage and from one glance at the programme that a show of this quality does not come together without a huge production team who must be praised for their success. Lighting and sound created some wonderful moments including an impressive snowfall during ‘Boy for Sale’. Choreography by Sarah Walker was another highlight for me, with a strong group of skilled dancers showcasing their expertly slick and complex moves at every opportunity. My only reservation was that I wanted to see more of it! Individual vocals were impeccable and the musical direction from Tricia Gaskell could not be faulted. The above were complimented by clever direction from Elsie Kelly who managed to preserve all the pleasing, traditional and much loved characteristics of Oliver. Congratulations to ‘BOST Musicals’ on creating a production that people will want to return to again and again.

Oliver continues at the Royal Court until Saturday. http://www.royalcourtliverpool.co.uk/whats-on/oliver/