The former prison officer made national headlines when she unexpectedly won the tenth series of The X Factor, and had the Christmas number one with her first single, ‘Skyscraper’.

Sam has some musical theatre form playing Mama Morton in the recent UK tour of Chicago but this is a step up as she takes on the much-loved role of Betty, originated on screen by Alison Steadman.

“I’m absolutely delighted to have been cast for the new musical of Fat Friends,” says Sam. “I loved the show when it was on ITV and I feel so honoured to be working with some very talented people – Kay Mellor and Nick Lloyd Webber in particular!! I know I am going to learn so much from working with them and I can’t wait to start rehearsals!” 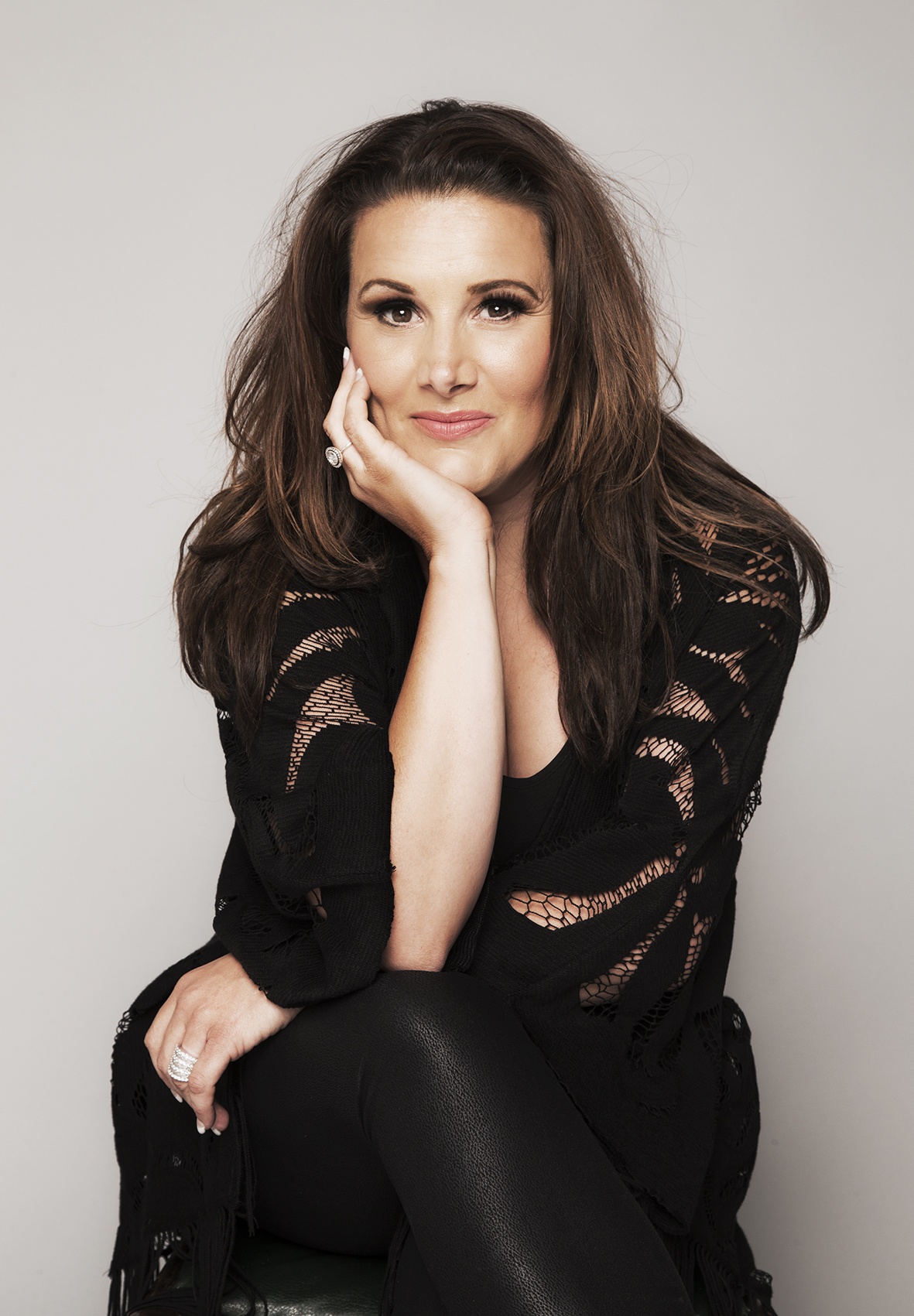 Fat Friends following the lives of a group of overweight friends as they struggle with the absurdities of modern dieting starred Alison Steadman, Gaynor Faye and Lisa Riley as well as launching the careers of James Corden and Ruth Jones.

The award-winning TV drama has been adapted for the stage by its creator Kay Mellor, who penned ground-breaking TV series like series of Band of Gold, The Chase, The Syndicate, In the Club, and whose stage credits include A Passionate Woman.

The original music is by Nicholas Lloyd Webber, and Fat Friends - The Musical will open at Leeds Grand Theatre in November ahead of an extensive UK tour.

‘I watched every episode of The X Factor when Sam was in it” notes Kay Mellor. “To me she was an ordinary woman; a mother and a wife who had the voice of an angel and a wonderfully warm personality.

“It was one of those rare times that I actually picked up the phone and voted. I auditioned Sam for about one minute for Fat Friends the Musical - as soon as she said my words and I looked in her eyes, I knew that she understood the character of Betty. She is an instinctive actress that will bring great depth and warmth to the character. I’m delighted to be working with her.”