In one of the boldest casting moves for years former England cricket captain Andrew ‘Freddie’ Flintoff makes his stage debut in the world premiere of Kay Mellor’s Fat Friends - the Musical.

Freddie will play Kevin Chadwick opposite the previously announced stage veteran Jodie Prenger as his fiancée, Kelly in the musical which opens at Leeds Grand Theatre on 7th November 2017.

Freddie Flintoff won the BBC Sports Personality of the Year award in 2005 after playing a pivotal role in regaining the Ashes from bitter rivals Australia, and has since then has carved out a high profile TV career appearing as a captain on SKY’s ‘A League of Their Own’. 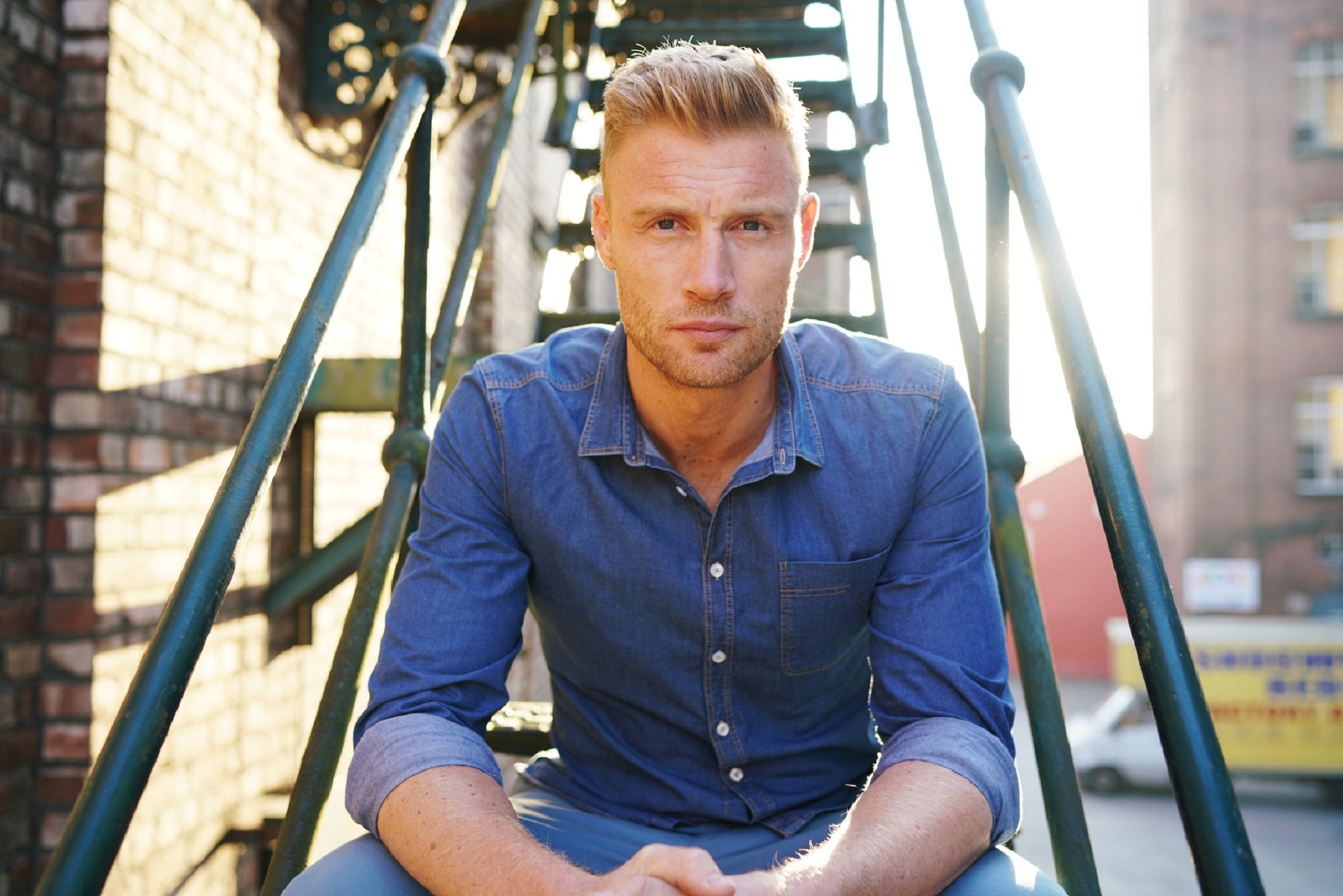 Casting someone with no stage experience is a huge risk, but the likeable Lancastrian has never been man to shy away from a challenge on and off the pitch.

Speaking about his debut, Freddie said: “I am really excited to be starring in Fat Friends - The Musical at Leeds Grand Theatre in November and at some other great venues around the UK in 2018. Having had the pleasure of recently working on an episode of Kay’s latest TV series, it’s great to have the opportunity to work with her again.

“I loved the TV series and think Fat Friends - The Musical, is going to give people a great night out.”

“I was introduced to Freddie at one of our TV casting sessions,” notes Kay. “It was clear to me that he could leave his cricket bat behind, embody a character and understand the drama. It was a no brainer… he got the part.”

An even more sensational development is the larger than life cricket legend will also be belting out a song or two.

“Then, as we were talking through Fat Friends - The Musical, I wondered if Freddie could sing,” recalls Kay. “I was ecstatic when Nick met him and agreed his voice was perfect for the role.”

Musical Director Nicholas Lloyd Webber added: “I am thrilled that Freddie will be joining our stellar cast of Fat Friends – the Musical. He immediately really impressed us in his audition and we are so excited to be working with him on our show. Our starting XI is now nothing short of sensational.”

This brand-new stage show reunites our favourite foodie friends from the TV series in an original musical bulging with hopes, humour and heart. The infamous group of loveable characters are put through their Zumba paces at their local branch of Super Slimmers by the lovelorn Lauren whilst Kelly fantasises about fitting into the wedding dress of her dreams.

Fat Friends – the Musical is at Leeds Grand Theatre from Monday 7th November to Saturday 2nd December 2017. Book online at www.leedsgrandtheatre.com or call the Box Office on 0844 848 2700