Maureen has been singing with her sisters since she was nine years old. Together they became one of Europe’s first girl bands- The Nolans. Their success is legendary, including phenomenal record sales worldwide, particularly in Japan where they sold more than 9 million! They have worked with some of the world’s most respected artists including a European tour with Frank Sinatra. The Nolans put an entire generation ‘In the Mood for Dancing’ and they recently reunited for the sell-out ‘I’m in the Mood Again’ tour. 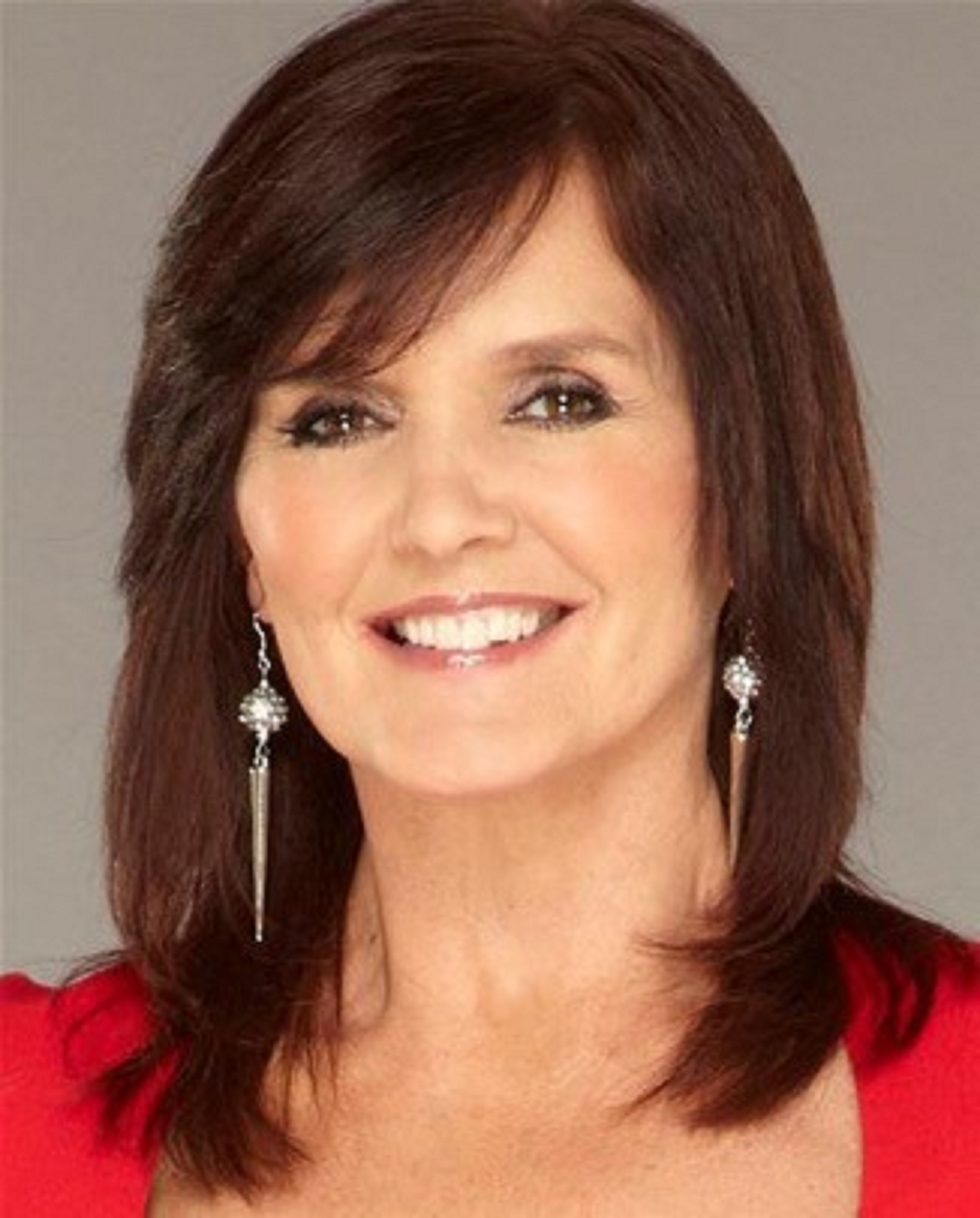 Maureen is also an accomplished actress and has played Mrs Johnstone in Blood Brothers in the West End for 2 years and on tour for many years to critical acclaim.   She was the fourth Nolan sister to play the role, earning them entry into the Guinness Book of World Records. Maureen has toured the UK playing Sadie in the comedy musical Girl’s Behind, Jill in Mum’s the Word, Vi in Footloose, Sarah in The Naked Truth and has also played leading roles in 22 pantomimes.

Maureen tells us ‘I’m so excited to be joining the cast of Peter Pan at the opera house, I love the Winter Gardens and it’s really near to home for me so it will be lovely to spend Christmas with my loved ones but still be able to join in all of the festive fun on stage.  Peter Pan is shaping up to be an awfully big adventure and I can’t wait to see you all there’

Join the boy who never grew up, Wendy, John and Michael as they take on the villainous Captain Hook and her band of merry pirates in the battle for Neverland in a spectacular show for all the family. With a feisty fairy and a band of lost boys on their side will it be enough to stop the evil Hook? You’ll have to come along to find out.

Peter Pan is produced by the award-winning Selladoor Family, leading producer of mid and large-scale family productions including The Quite Remarkable Adventures of the Owl and the Pussycat, James and the Giant Peach, Guess How Much I Love You and The Broons.

Peter Pan is written by Robert Marsden and will be directed by Kirstie Davis, Lucie Pankhurst joins the team as Movement Director.

With a live band, lavish set and spectacular costumes, the sky’s the limit this Christmas as you’re taken on a magical journey to Neverland in this sensational, swashbuckling adventure. Second star to the right, and straight on to Blackpool!

Tickets start at just £10 so treat your family this festive season to an awfully big adventure! Hook your tickets now at www.wintergardensblackpool.co.uk and if you book before the 19th September you’ll be entered into a free prize draw to win a trip to Disneyland Paris (T&C’s apply) from National Holidays.

* please note Jake Quickenden will not be performing in Peter Pan from 01st – 07th January 2018.