Heathers the Musical is bigger and better than ever before! The award-winning creative team behind the smash-hit musical are thrilled to announce a brand new song has been written into the show ahead of its West End debut at the Theatre Royal Haymarket, along with multiple re-workings to the script.

Following extensive work across the run of its European premiere at The Other Palace, the creators of Heathers – The Musical, Laurence O’Keefe and Kevin Murphy, alongside director Andy Fickman, have written an original new song for leading lady Carrie Hope Fletcher. The new song, ‘I Say No’ and updated script were added into the final week of performances at The Other Palace, offering audiences a sneak peek ahead of the show’s transfer to the West End in September. 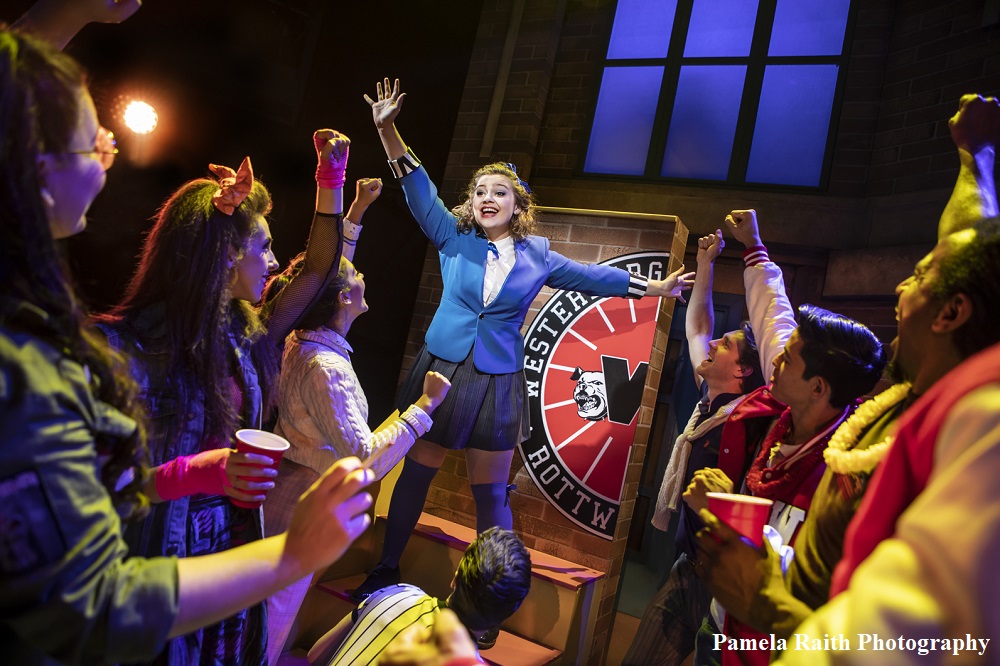 Paul Taylor Mills said: “Two years ago Andrew Lloyd Webber and I set on a mission to create a space in the UK where musicals could be tried and tested with audience feedback at the heart of that development. I am so pleased to say that a year and a half later we have been able to see Heathers go from The Other Palace studio, to the main house, to the West End. This isn’t a new idea with many major American musicals affording themselves an out-of-town try out in order to refine the material before the version the team want to present is ‘cooked’!

Over the last few weeks the creative team and I have been working hard to make changes to the production, including a new number for Veronica at the end of the show, and some script changes to Act II. We’re delighted with the work that has been done and that the show was able to finish its run at The Other Palace as the definitive version of Heathers.

We feel fortunate to have had this incredibly useful space to develop the show and would like to thank our audiences for affording us this opportunity. It’s crucial that we develop a practice in the UK for this to happen in order to ensure the genre of musicals in this country continues to prosper.”

The 2018 Class of Westerberg High will be graduating to the Theatre Royal Haymarket for a strictly limited 12-week run, from 3rd September 2018, with Carrie Hope Fletcher reprising her celebrated role as Veronica Sawyer. 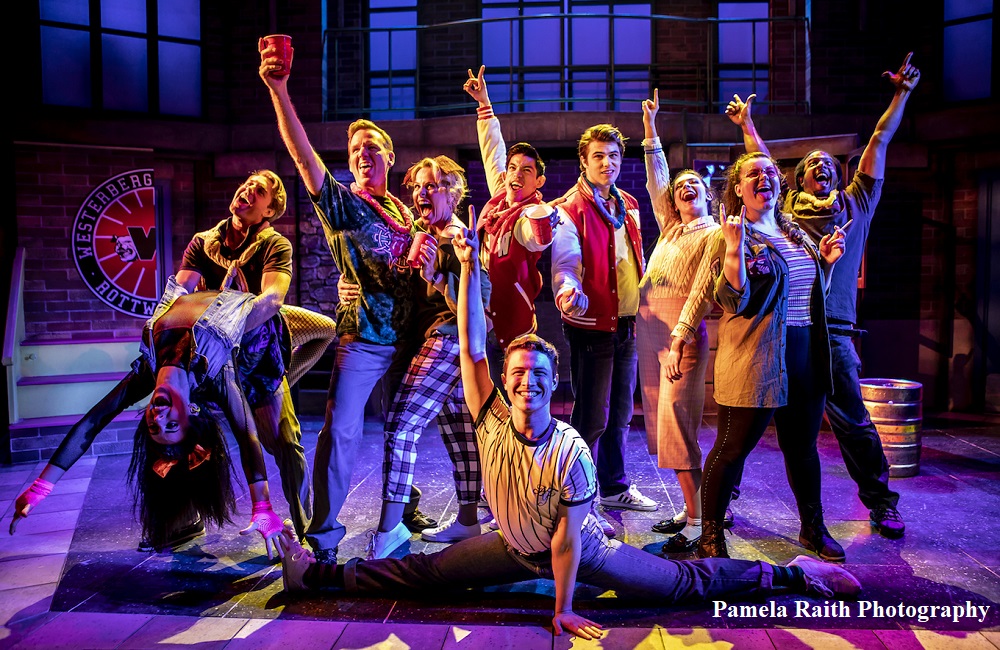 Heathers – The Musical is directed by acclaimed screen and stage director Andy Fickman, with choreography by Gary Lloyd, design by David Shields, lighting by Ben Cracknell, sound by Dan Samson and casting by Will Burton. The production is produced by Bill Kenwright and Paul Taylor Mills.

Heathers – The Musical, which recently finished its European premiere at The Other Palace, is the highest grossing show at Andrew Lloyd Webber’s theatre, having sold over 20,000 tickets across the run and having sold out prior to its opening gala performance. It is the first show in the theatre’s history to move from a studio workshop to a main house production and it now becomes The Other Palace’s first West End transfer, having reached a brand new audience; 70% of which are under the age of 30. The production will continue to develop and celebrate its younger and more diverse audience by offering over 15,000 seats at £25 across the West End run.

Groups: 10+ £55 seats reduced to £39.50, Monday to Thursday evenings and midweek matinees. The group rate is subject to availability and not valid for week commencing 22nd October.

Day Seats: A limited number of seats are available at £25 from 10am in person at the box office on the day of the show. Maximum 2 tickets per person.