Nick Ahad's new play Glory uses the over the top world of British wrestling to grapple with identity and race in today's multicultural Britain.

Set in the eccentric world of British wrestling Glory will premiere at Lancaster's Duke Studios before heading off on a national tour in spring 2019.

Set in a decrepit gym in the north of England, it sees faded star Jim ‘Glorious’ Glory and amateur wrestlers Dan, Ben and Sami confronting their demons, and each other, as their lives collide - inside and outside the wrestling ring.

The oddball world that British wrestling inhabits offers a backdrop to the characters grappling with race, identity and what it means to be British today. 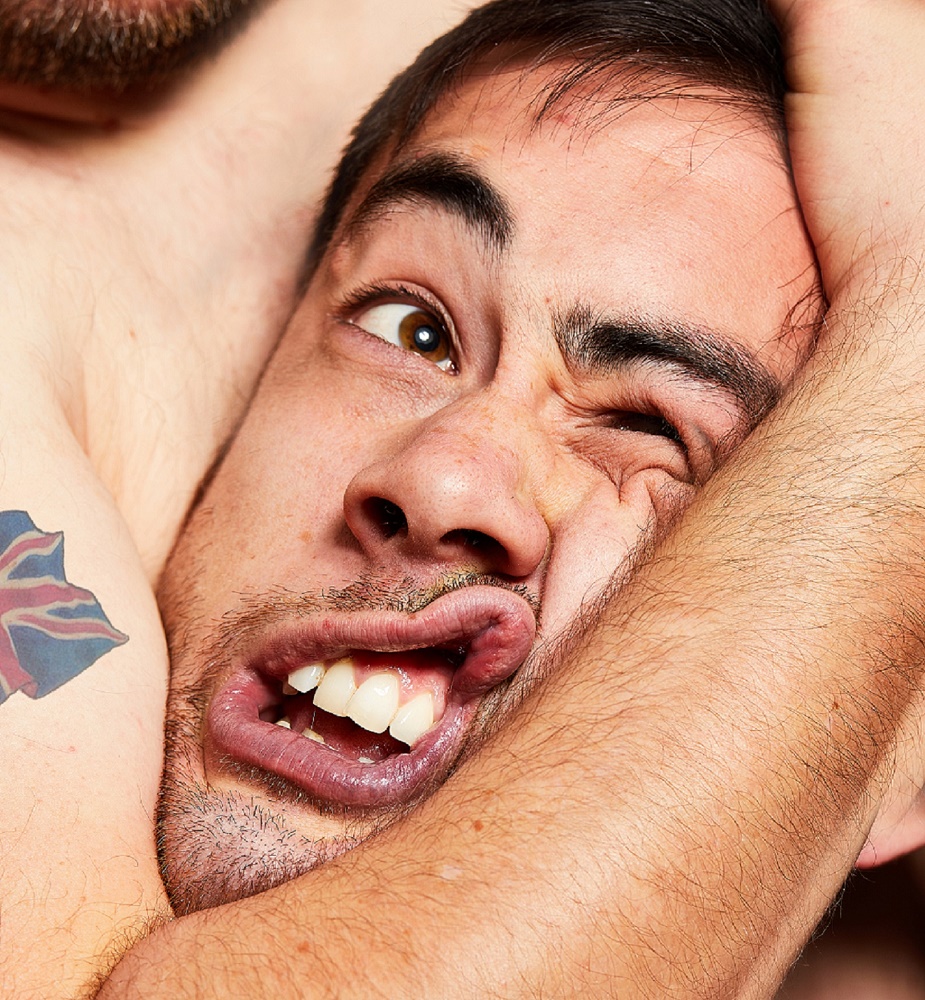 Glory is a co-production by The Dukes Theatre and Red Ladder Theatre Company in association with Tamasha, marking the first collaborative partnership between the three organisations.

Directed by Red Ladder’s artistic director Rod Dixon, fresh off his stint helming the critically acclaimed Mother Courage, this new work will immerse audiences into the larger-than-life world of a crazy sport enjoying a real resurgence in the UK.

“I used to watch wrestling when I was a little boy," says Nick Ahad. "I still remember the excitement of seeing Giant Haystacks fight Big Daddy at Victoria Hall in Keighley in the 1980s. But I thought British wrestling was a relic of the past. I couldn't have been more wrong.

"Wrestling is alive, well and as entertaining as ever. With larger than life characters and a perfect combination of sport, performance, blood and sweat, it is pure theatre. It is also the perfect arena to explore the Britain we all share today. I can't think of a better place for drama to play out than the inside of a wrestling ring.”