Musical theatre lovers will be ready to man the barricades as blockbusting theatrical juggernaut Les Misérables is coming to Leeds Grand Theatre in 2020.

Since Cameron Mackintosh first conceived this new production of Boublil and Schönberg's musical in 2009 celebrating the show’s 25th anniversary it toured the UK throughout 2009/10, and concluded with 22 performances at the Barbican. 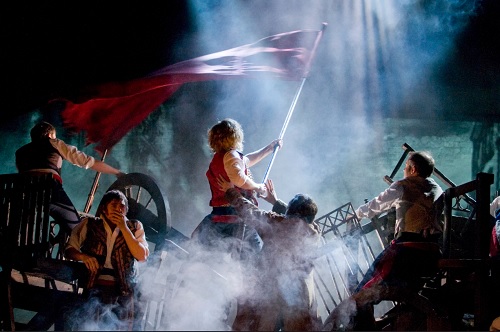 Boublil and Schönberg’s epic score includes the songs I Dreamed a Dream, On My Own, Stars, Bring Him Home, Do You Hear the People Sing?, One Day More, Empty Chairs at Empty Tables and Master Of The House and many more. Les Mis has been seen by over 120 million people worldwide in 52 countries and performed in 22 languages,