The full cast for the 2019 Rock ‘n’ Roll Panto has been revealed, as new and familiar faces perform regular writers Sarah A Nixon and Mark Chatterton’s latest production Sleeping Beauty.

Under the musical direction of Greg Last, nine talented actor musicians are ready to raise the roof this Christmas, with hilarious gags, live music that will have young and old toes tapping and A LOT of water… Sleeping Beauty is not a show to snooze through!

Returning to the legendary panto at the Everyman, Adam Keast is once again bringing mayhem and madness to the stage this Christmas. This year Adam will have audiences rolling in the aisles as Sir Roger. 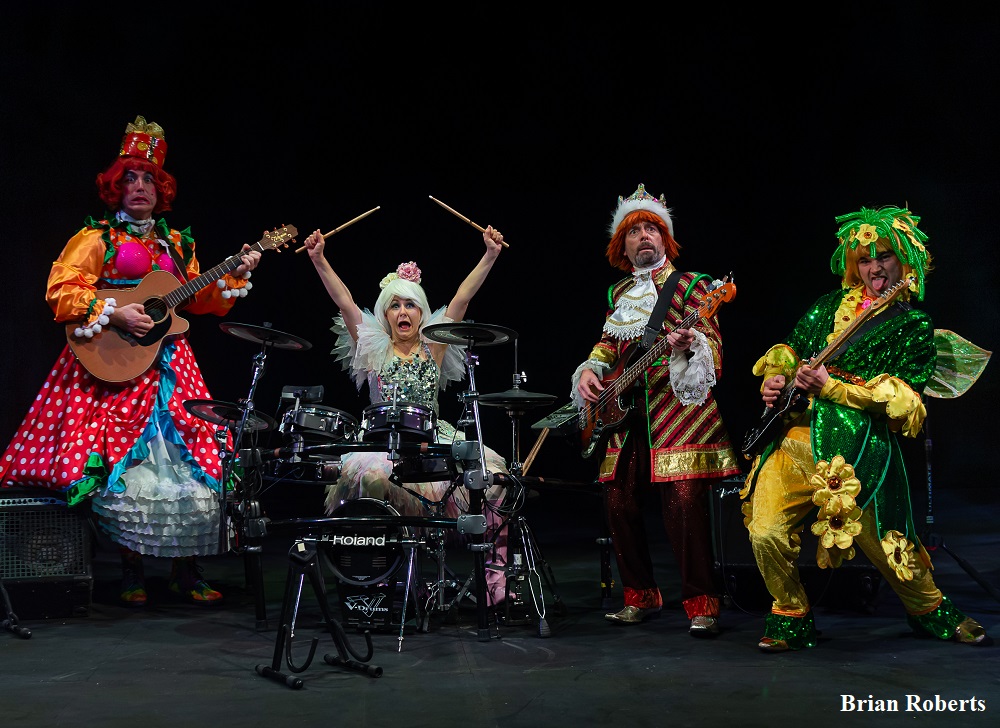 Performing alongside Adam as the panto dame this year is Matthew Quinn in the role of Queen Gladys. A former LIPA student, Matthew is no stranger to Everyman Rock ‘n’ Roll pantos, having performed in the 2009 & 2010 productions of Mother Goose and Dick Whittington.

Danny Burns returns for another year following his rib-tickling performance in the last year’s The Snow Queen, including playing the hilarious Mr Whippy. Stephanie Hockley and Jamie Noar also return having last performed together in the 2017 production of The Little Mermaid.

Coming to the Everyman for her very first Rock ‘n’ Roll panto is drummer Holly Mallett. Holly visited Liverpool for CBBC’s Summer Social this year, as fearless drummer Moxy from the band Andy and the Odd Socks.

Sleeping Beauty will include an autism friendly/relaxed performance on Monday 13th January. There will also be a range of other performances for audience members with access needs including British Sign Language, captioned and audio described performances during the run.

Tickets for Sleeping Beauty are on sale now and selling fast. Performances for popular dates are already close to selling out. Tickets are available by calling Box Office on 0151 709 4776 or at www.everymanplayhouse.com/whats-on