Sonia Friedman Productions has today announced that Nicole Raquel Dennis will play the role of Effie White in the first ever UK tour of Dreamgirls.

A finalist on ITV’s The Voice in 2019, Nicole wowed viewers and judges at her blind audition, performing Dreamgirls mega-hit ‘And I Am Telling You I’m Not Going’ alongside team mentor Jennifer Hudson. Hudson won an Oscar (Best Supporting Actress) for her portrayal of Effie White in the 2006 Oscar-winning motion picture adaptation of Dreamgirls, which also starred Beyoncé Knowles, Eddie Murphy and Jamie Foxx. 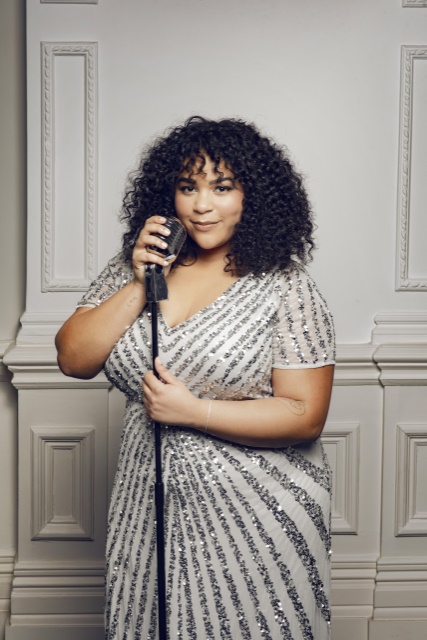 Before opening in the UK Tour of Dreamgirls, Nicole remains in the original West End company of Dear Evan Hansen (Nöel Coward Theatre) in which she plays the role of Alana Beck.

Nicole’s other London stage credits include The Book of Mormon (Prince of Wales Theatre), Waitress (Adelphi Theatre) and the West End production of Dreamgirls (Savoy Theatre).

This sensational, multi-award winning new production of Dreamgirls had its critically acclaimed West End premiere in December 2016 at London’s Savoy Theatre, 35 years on from opening on Broadway. The UK tour will begin this autumn and visit Bristol, Milton Keynes, Blackpool, Aberdeen, Edinburgh, Birmingham, Sunderland, Hull, Nottingham, Liverpool, Norwich, Canterbury and Leeds. Further venues and dates are to be announced.

Nicole Raquel Dennis said: I am so thrilled that I can finally speak about something I’ve been holding onto for the LONGEST time! I will be playing Effie White in the first ever UK tour of ‘Dreamgirls’.

Also, I cannot wait to be back with my ‘Dear Evan Hansen’ Fam on the stage at the Noel Coward once theatres reopen and so thrilled that following that, I will be going on tour in this mammoth role!

Effie has been a dream of mine since I was a little girl and now I will get to share her with audiences around the UK. To say I’m excited is an understatement.

Producer, Sonia Friedman said: “We are delighted to be able to announce that having wowed viewers on ITV’s The Voice, as well as audiences in the West End, the incredibly gifted Nicole Dennis will be re-joining the Dreamgirls family to play Effie White on tour throughout the UK.

The multi-award winning Broadway classic Dreamgirls is an empowering and hugely entertaining story of hope, redemption, sisterhood, and resillience with an uplifting, and extraordinary score of now-classic hit songs from the golden era of American soul, R&B, and disco. It is a shining example of the best of American musical theatre, and the escapism that we will all need soon.

Nicole Dennis will play the role of Effie White in the Dreamgirls UK tour at certain performances with further casting to be announced soon. 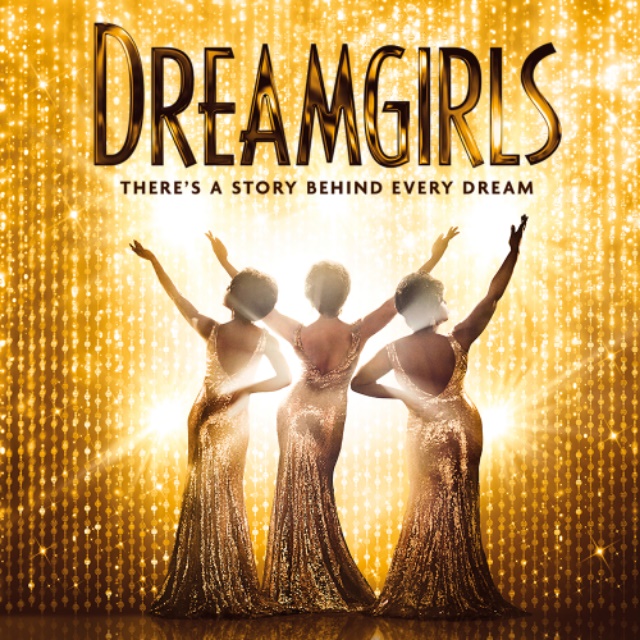 This award winning production is Directed and Choreographed by Olivier® and Tony® Award winning Casey Nicholaw (The Book of Mormon, Mean Girls, Disney’s Aladdin and Something Rotten!), with Set and Costume Design by Tim Hatley, Lighting Design by Hugh Vanstone, Sound Design by Richard Brooker, Hair Design by Josh Marquette and Music Supervision by Nick Finlow.

With Book and Lyrics by Tom Eyen and Music by Henry Krieger, with Additional Material by Willie Reale, the original Broadway production of Dreamgirls, Directed and Choreographed by Michael Bennett, opened in 1981 and subsequently won six Tony® Awards. The original cast recording won two Grammy® Awards for Best Musical Album and Best Vocal Performance for Jennifer Holliday’s ‘And I Am Telling You I'm Not Going.’

***ALL DATES AND VENUE DETAILS ARE CORRECT AT THE TIME OF GOING TO PRINT, BUT SUBJECT TO CHANGE***

The Friars, Canterbury CT1 2AS

Dreamgirls will continue touring throughout 2021 with further venues and dates to be announced.