HUNCHtheatre was formed by Oliver Bennett a British actor and writer of award-winning play ‘Europe After the Rain’ and Vladimir Shcherban (former director of most of the Belarus Free Theatre shows), who is based in London and works remotely with the artists in Minsk, and directs both the British and Russian plays. Their mutual belief in creating theatre without barriers is behind their name, they base their creativity on a ‘hunch’.

In the space of two years, HUNCHtheatre have produced ‘A Hero of Our Time’ which was written by Mikhail Lermontov, was adapted by Bennett and Shcherban and after starting its life performing in front of 10 people in a living room in London, it received rave reviews. This show was due to tour Belarus, Czech Republic and London and has unfortunately had to be re-scheduled. 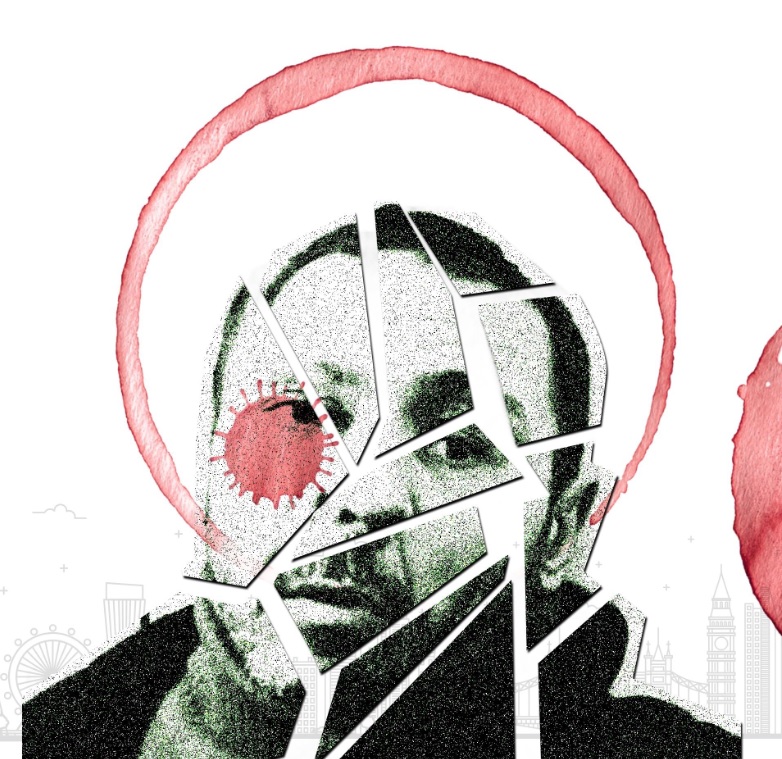 In March 2019, their play ‘To See Salisbury’ premiered at The Playground Theatre and was written by Victor Shenderovich; a banned anti-Putin satirist who wrote his own version of the showdown between the Russian Secret Service on British soil – it was adapted and performed in Russian and English.

In celebration of their 2nd birthday, HUNCHtheatre are screening two plays bringing together the collaborations between HUNCHtheatre’s English theatre team in London and their team in Belarus. They are hosting a watch party on Facebook showing on 17th May at 5pm their highly praised play ‘Left Dissidents’, written by Alena Shpak and Audrey Dichenko and produced by HUNCHtheatre Belarus. It examines power, free will, freedom to make our own choices and asks the question; how can you make change without being a part of the system?

On 18th May at 7pm they are showing ‘The Legend of the Holy Drinker’ which recently premiered at The Vault Festival 2020, a 1939 play written by Austrian writer Joseph Roth and adapted by HUNCHtheatre; examines how a homeless alcoholic reacts to receiving money from a stranger, on the condition that he changes his life. (See our 4* review HERE!)

Let’s help the wonderful HUNCHtheatre celebrate two years of their adventurous theatrical endeavours and here’s to hoping they continue to produce theatre ‘without barriers’. They are working on several new projects under lockdown which we eagerly await.

To enjoy these two shows go to their Facebook page https://www.facebook.com/hunchtheatre/

For more information on HUNCHtheatre also go to their website www.hunchtheatre.org where you can also find details of their Workshops – Bodytext.