Stewart Lee is back in stand up after his BBC Two series was cancelled for a remake of Are You Being Served.

Lee starts his comedy set with his usual rather angry persona as he blast people using mobile phones and how he's going to crush them and take them, the show continues in this vain as Lee blasts and blatantly insults his audience throughout the show, He makes an acknowledgement that this show goes better down south and I would have to agree with him on that one, the audience don't seem to lap up his set in the same way the Londoners do. The material maybe the reason why with a lambasting of Brexit voters that ensues most of the first half and becomes tiring as this material feels old and depressing, there are however moments of great comedy, a routine about his DVD price is funny and is performed in only a way that Lee can, but for the moments worth watching, theirs double that aren't. 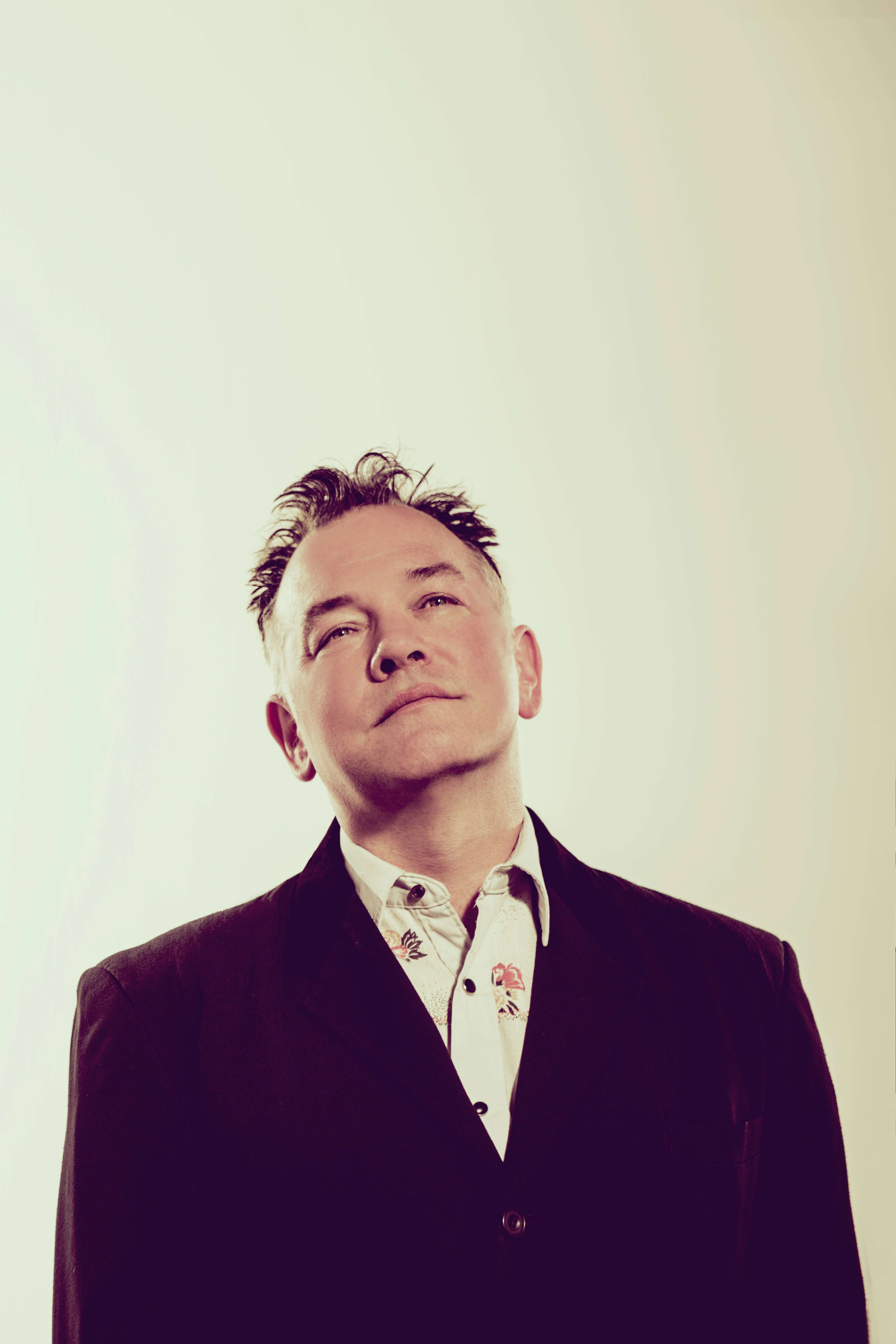 Stewart Lee likes to remind the audience a lot that he's highly acclaimed by critics but they clearly were not watching the first of four nights at the Lowry which was a night of peaks and lows.

Peaks would include when Stewart Lee can analysis his own humour and come up with some weird and slightly zany remarks off the cuff; lows would be when he tarnishes his entire audience with the same predictable brush and the more he does it, the less innovative it becomes.

The second half does pick up somewhat and the audience seem to be much more behind him with rousing routines about Trump, social media and a fantastic bit about games of thrones which prove to be big hits and give me a taste of Stewart Lee's natural ability.

The show concludes with a rather thought provoking take on selfies and how a classic painting would be different today; this was cleverly done and was both amusing and innovative.

I feel Stewart Lee is capable of a lot better than the performance at the Lowry, it was still funny but just missed the mark, maybe it was the audience.