I don't want to sound like a hipster, but I first heard of Jon Richardson way back in 2006 when he was part of a hilarious radio show with Russell Howard on Radio 6. I listened to the podcast over and over on my old school iPod and when he made it onto the telly some years later, he cemented himself as one of my favourite comedians, with his awkward foibles and adorable cardigans.

This was the first time I had seen him live and so soon after the attacks in Manchester, I was interested to see if he would mention them. He came on just before the start of the show, without his hilarious cardigan, to show the solemn nature of what he was going to say, and without sounding over rehearsed, thanked us all for coming out after everything that had happened. He ended the show by letting us know that there were collection buckets at the doors and for every Manchester show he is doing (there are three nights booked at the Lowry) he would be putting in £1 for each audience member. What a guy.

The show itself was eye opening. The first thing I noticed was how much more he swears on stage than on the TV and it took a few jokes to get used to. It will surprise nobody to hear that he is absolutely, pant-wettingly hilarious. Interestingly, however, he is almost a little cooler on stage. Perhaps it is because the spotlight is on him, and there is no one there to rip on him (cough Jimmy cough!), but he really is much less the nerd he is portrayed as on screen, and more a lovable man with quirks that he is owning. 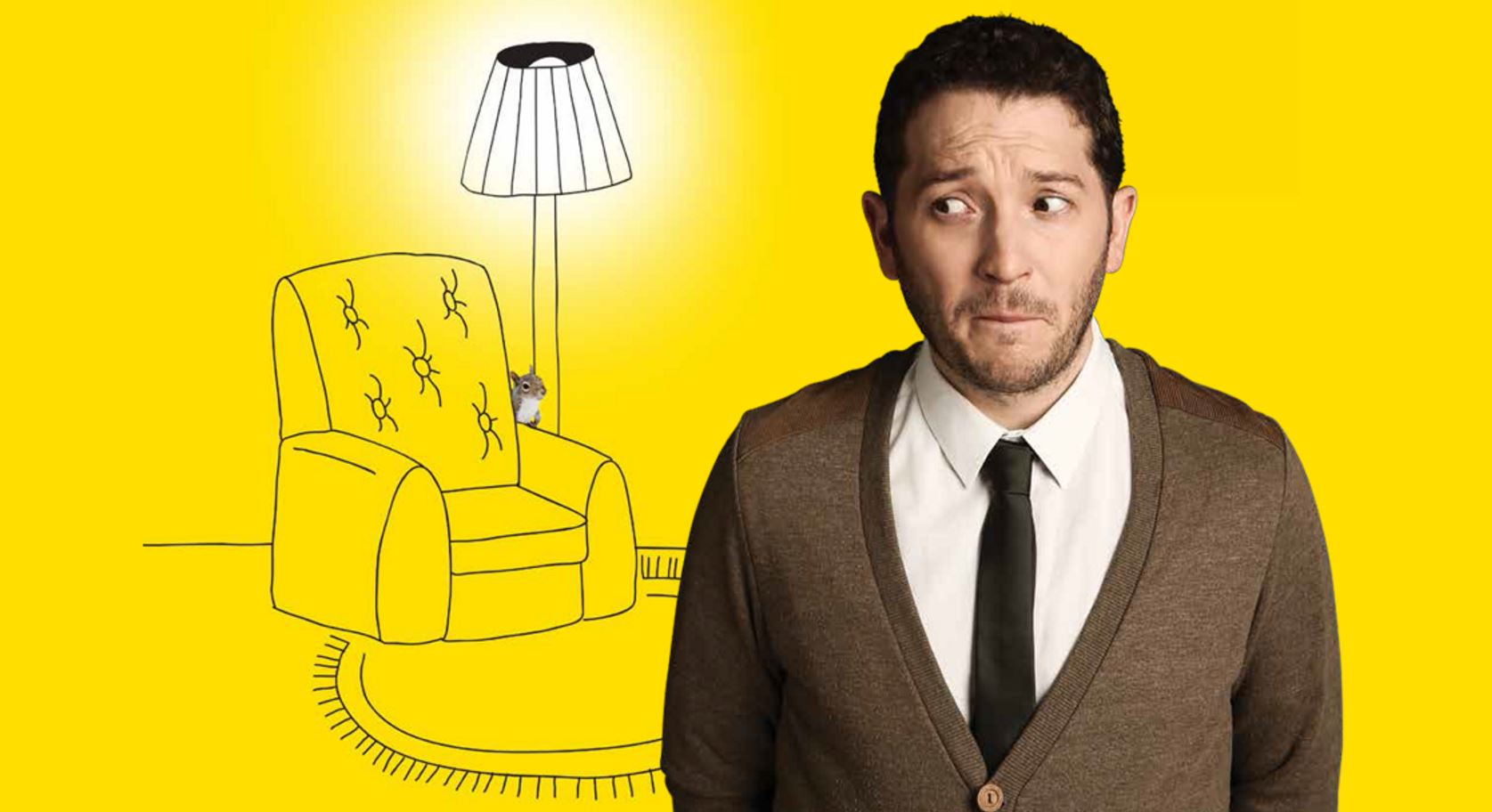 Despite the tour being called Old Man, topics of conversation ranged from Jamie Vardy, to Twitter trolls, from toilet troubles to oiling his wife's perineum, with each bit trumping the last. Nothing didn't land well and he dealt with comments from the audience graciously, with quick wit. Jon's brand of humour doesn't rely on offensive jokes, or anything wildly political (although some satire about Brexit did sneak its way in) and I think that is part of what makes him so wonderful. The best bits where those incredible tangents that were not planned and that will undoubtably be different every night, although I'm sure no less enchanting.

Some of the stories that mentioned aspects of his OCD were tinged with a little sadness but also hope, triumph and very funny stories too.

I had a fantastic evening, laughed a lot and made various "aww" "eww" and "argh" noises where appropriate. Jon was even funnier than he is on the various panel shows he frequents, if that is possible and I am already desperate to see him again.

And Jon, don't worry, we got home safe.