Brian Gorman plays Bond, James Bond. All of them. And M, and Blofeld, and so on, and so on. In 60 minutes he presents short versions of all 24 films. If you’re a fan you’ll have plenty of fun. If you’re not, you probably won’t buy a ticket in the first place.

Gorman is genial and energetic; and he clearly loves the source material – especially Sean Connery and Roger Moore’s respective tenures. His impressions of arguably the two most iconic Bonds are note perfect. The others are far more like caricatures and the performances less enjoyable for it. Piers Brosnan suffers the most; at least the accentuating of Timothy Dalton’s Welsh accent gets a laugh. 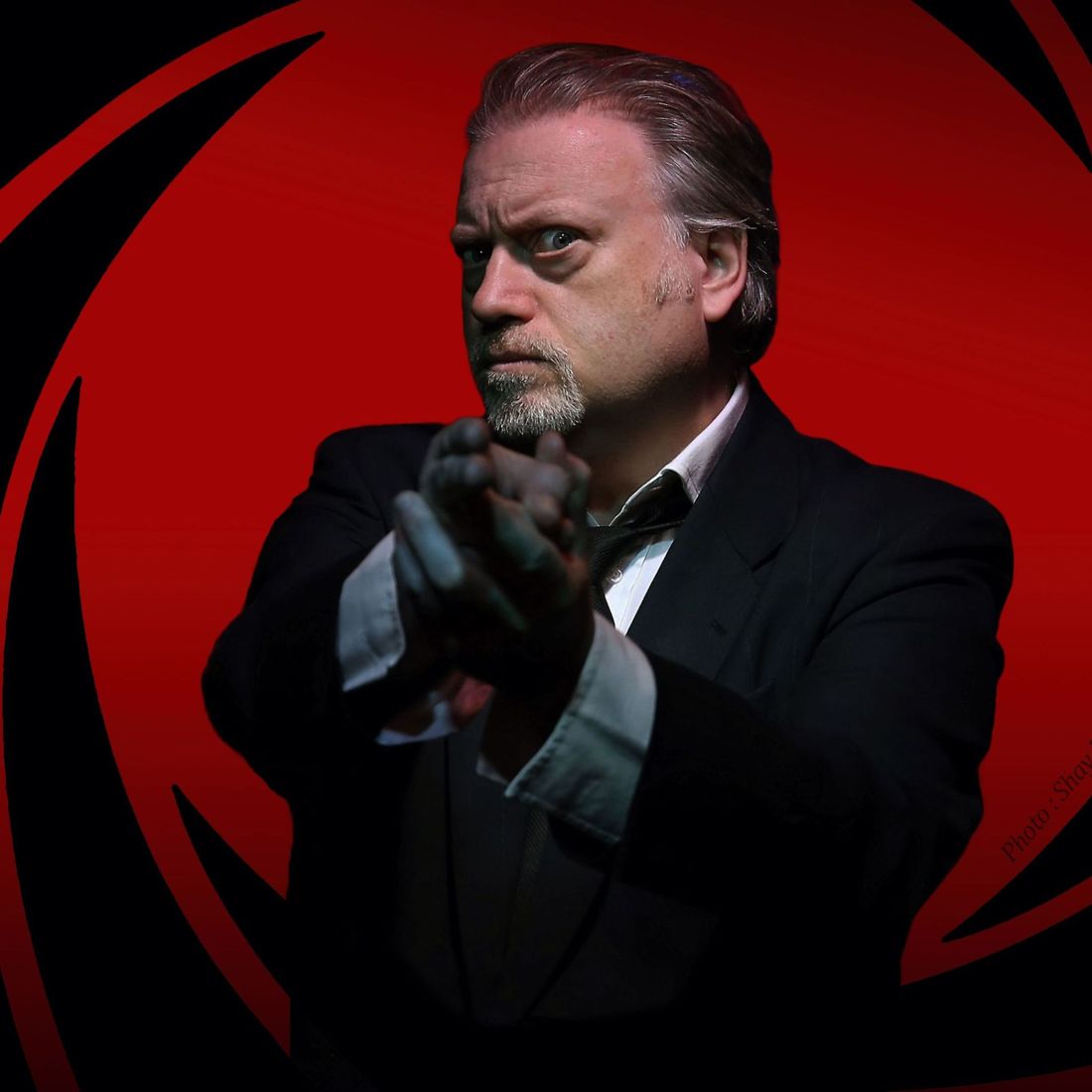 At the heart of the show, Gorman displays an understanding of what fans enjoy about Bond, and acknowledges some of the silly moments and things that don’t quite hold up years down the line. There are giggles throughout, and his recreation of the opening of Casino Royale is the highlight. However, most of the films are boiled down to a few iconic lines with action scenes reduced to Gorman gesticulating wildly while making gunfire and explosion noises. There’s something in it being recreated in the way an overexcited child might, but these films have some of the most iconic action set-pieces ever made, and they’re treated as if they all melt into one here. There’s next-to-no sound or light design and very few props. With a bit more ingenuity and relying less entirely on Gorman’s performance, these scenes could have been presented in a much more coherent, and fun, way. As it is, if they weren’t already familiar there’d be no way of picking up the individual plots of any of the films being portrayed, and there’s no through line giving the show its own story thread.

One Man Bond is fun, and big fans of the films will get a kick out of it, but there’s not much more to it than that, and there really could be.