Spring Awakening, by Luna Theatre Productions, is a project which began in May 2016 and it is completely self-funded by the students from Liverpool Institute for Performing Arts, alongside their studies and various other projects.

This was the first time I had seen Spring Awakening, although I was familiar with many of the songs. It is set in a religious community in Germany in 1891, where adults make and enforce the rules on, what we would called today teenagers or young adults, but in the eyes of their society, they are merely children. We meet Melchoir (Pete King), Moritz (Jak Malone) and Wendell (Katie Ball) who are going through an awakening - mentally, physically, hormonally and sexually! They question and push against the highly ordered and regulated systems, encouraging their classmates to do the same. This teenage angst is expressed perfectly by the folk-infused rock score.

Pete, Jak and Katie gave stellar performances and demonstrated true talent, both in terms of their dramatic and vocal skills. In fact, the whole cast gave wonderful performances, there were moments when their blend of voices was simply beautiful. Their energy and vitality was evident throughout and they showed real determination. Traditionally the parts of all the adults are played by two actors. Elen-Hâf played all the women and Anton Ferrie played all the men. Both actors demonstrated great characterisation and brought the much needed light-relief. For me Elen-Hâf Taylor deserves special mention, she was, quite simply sublime. 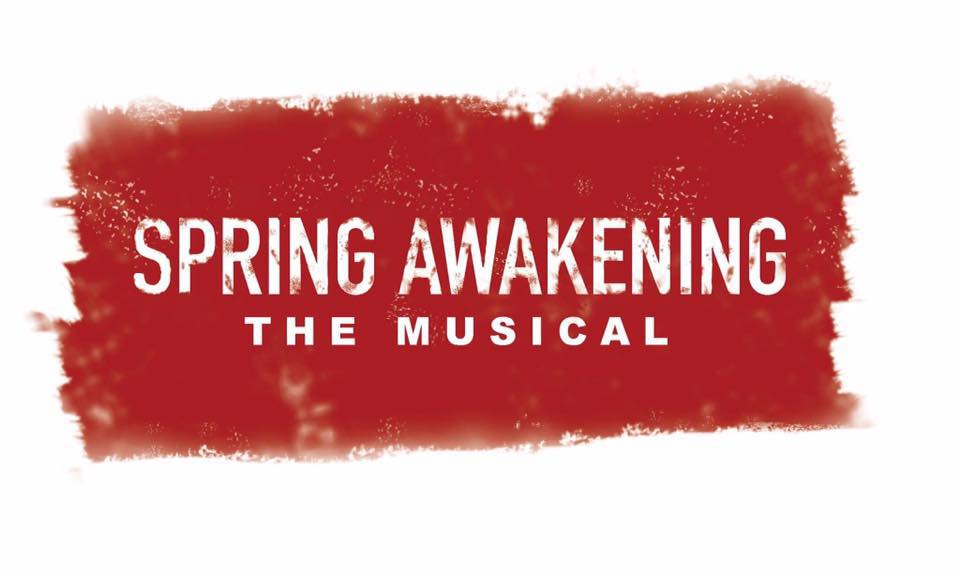 Unfortunately the cast were severely let down by the sound, lighting and the staging of the show.

There were times throughout when the sound had the wrong levels, at others times it was very muffled or it just wasn't loud enough. Parts of the dialogue were nearly unintelligible and, at times, the band - who played with great beauty and skill; drowned out the vocal performances. I heard several members of the audience, during the interval, muttering about the sound issues and some even said they weren’t sure what was going on. This was lamentable for such a talented group of players.

The director Onur Orkut had chosen to include the very interesting idea of fluorescent powders and ultra-violet lighting effects. This could have been a very powerful device to express the emotional and physical damage that the teenagers were dealing with, as well as the sensual pleasures they were exploring. In order to make this work, lighting had to me reduced and, for me, this was a distraction from the powerful and emotional performances of the actors. What made it worse was that some of the lighting cues were miss-timed, which meant that performers were in the dark.

My final distraction came from the staging. The decision had been made to seat the audience around the acting space. The original proscenium stage was used for the band, a couple of rows of audience and a small performance space. Into the centre of the audience several staging blocks had been set up, providing different levels and areas. This would have made for interesting viewing but the problem was I couldn’t see! I was three rows back and because of how the chairs had been arranged there were moments when I was blocked by audience members in front of me or the actors went so low that they disappeared from sight. I was so frustrated throughout and at times had to contort my body in an effort to try and see - I came away feeling like I’d been to a yoga class rather than a great piece of musical theatre.

This litany of problems meant that although I knew I was watching some outstanding performances, I couldn’t see or hear them and that resulted in an emotional disengagement from it.

I really hope that these issues can be resolved as the show continues until Saturday, the cast definitely deserve it.