The Sum is the fourth of five plays produced by the new Everyman Rep Company. With a heritage like few others, producing masters such as Pete Postlethwaite, Julie Walters, Bill Nighy and Jonathan Pryce, the collection of 14 actors making up the class of 17 have a lot to live up to.

The play centres around Eve (Laura Dos Santos), a single mother of teenage daughter Lisa (Emily Hughes) who works for the McClasker DIY stores, a business struggling to balance the books in light of the recession and threat Brexit brings with it. Early on, Eve’s hours at work are cut dramatically on the same day her partner Danny (Liam Tobin) is sacked from his job. This loss of income means that, for Eve and her family, the figures just don't add up.

The pressure builds for Eve with the decline in health of her mother Iris (Pauline Daniels) and bullying Lisa is being subjected to at school until finally she is left with a true Hobsons Choice - lose her pride or lose her dignity. When everything has a price including hair, nails, kidneys and blood, how far will you go to make the sums add up? 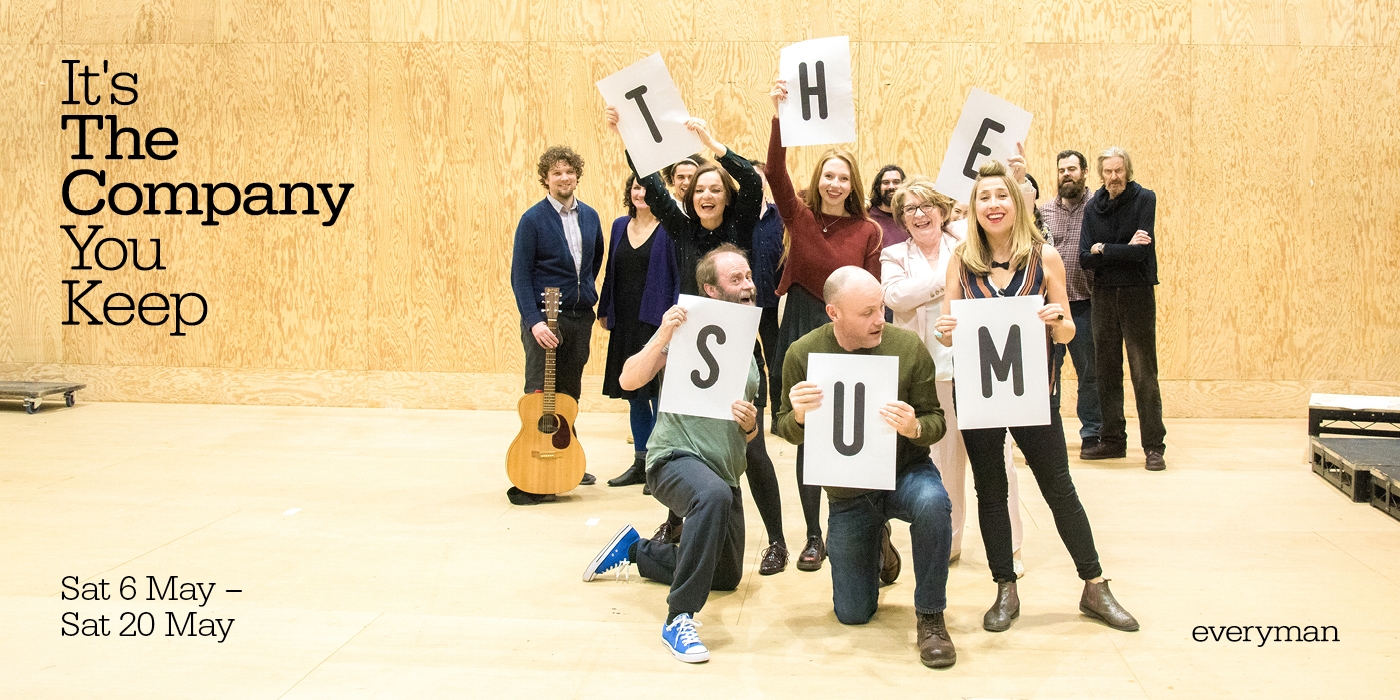 This is a story of desperation and hope. Parallels are drawn throughout to the 1980s and the decimation of the ship yards and the mines when all people had left was their voice. The Sum is a very powerful voice at a politically charged time, this play has confident opinions and shouts them from the rafters.

This is not easy to watch. There’s no sugar coating. There’s betrayal, dementia, food-banks, eBay, poverty and politics. There’s songs proclaiming Thatchairs death and zero-hour contacts. The story is big, the issues are huge and for an actor to not get swamped takes real talent. All of the performances shone.

Dos Santos gave an understated performance as Eve, that is far from easy. Eve goes from a confident, successful woman to destitute and it would be simple to be over the top but Dos Santos held back and that made it more real. She felt human and you could see her struggle and empathise with her. Hughes portrayal of teenage Lisa was truly outstanding. There were times when there was barely a dry eye thanks to the powerful, mature performance this young actor gave. Daniels delivered a realistic and at times heartbreaking performance as Iris. Light relief could often be found from the supporting cast notably best friend Steph (Keddy Sutton).

It wasn't just the acting that was impressive. Gemma Bodinetz direction was clever and sharp, the sets were beautiful and versatile and the musicians talented and faultless.

The Sum is an incredibly intelligent, powerful piece of theatre. I found it moving, inspiring and thought-provoking. By the end I wanted to stand up and be counted, join the revolution and have my voice heard. You don't get a fairytale ending and I am so thankful for that. What you do get though is hope, a much more powerful end to this special play.