Jekyll and Hyde - The Vaults

If you come to this expecting theatre, you’ll be disappointed. Yes, it’s book-ended with a bit at the start and a bit at the end, and a tiny bit in-between (most likely dependent according to what clues you go after), but fundamentally, this is a digital treasure hunt aka an interactive mobile game with a few character pop-ups.

So the premise is you’ve drank a serum and you don’t remember what you’ve done last night. With the aid of an app on your smart phone you collect clues to recover your memories and piece together the night. 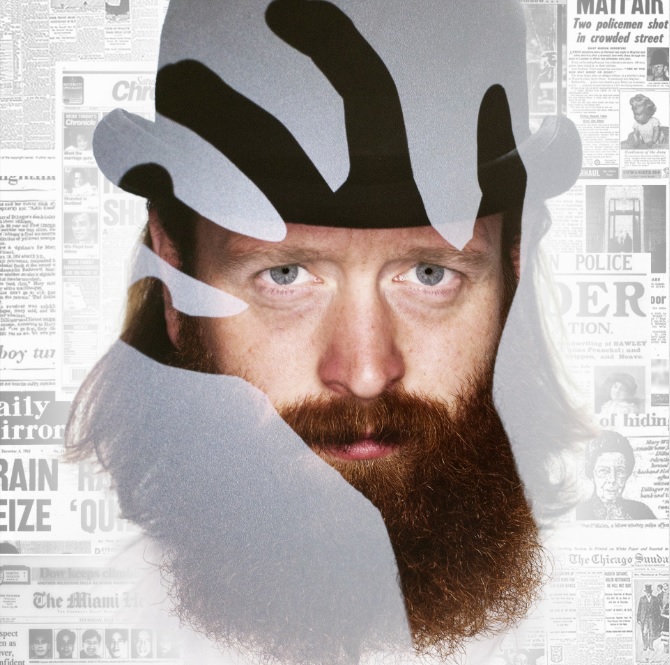 At this stage I’d have to flag – this is one of those productions where it’s more fun with someone else rather than flying solo, both because the clues are quite tricky so it’s handy to have another set of brain cells, and also because you’ll be walking quite far around the Waterloo area in the dark.

The concept of Jekyll and Hyde is great, but where I struggle is to connect the dots between the game played and the story. And I think that’s because the story itself is a little too fragmented and weak to properly immerse yourself. This production has all the hallmarks of a role-playing game, but it needs more depth to be able to fully get into character and plug into the overarching story.

Fire hazard have created an entertaining evening of puzzle solving with interesting clues and a smartphone app game which loads quickly and sustains your interest over an extended period of time, but work needs to be done on how this hangs together with the actual story. The finale falls flat in terms of where this could be – and as a user you feel there wasn’t enough reward for the effort put in, however these are things that can easily be tweaked. This production has great potential and in terms of fun and engagement it ticks all the boxes.