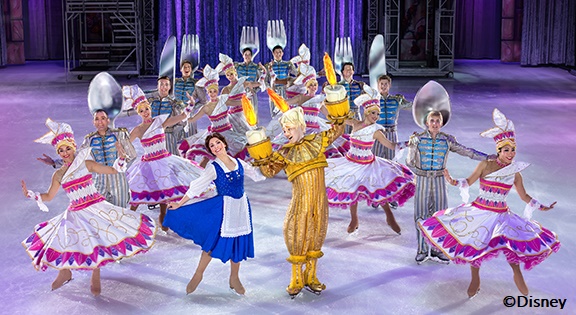 Tonight I witnessed a show of such pure wonder and joy that I got quite emotional. Disney’s Dream Big on Ice at the Manchester Arena is a spectacular like no other, the elaborate production by Feld Entertainment features dazzling ice skating routines from some of your best loved Disney characters with an awe-inspiring staging/rink backdrop which features a raft of special effects, props and pyrotechnics to compliment the show, but the real selling point of this family show is the skilled performers and the stories along the way.

The 90 minute show features several different stories with each one tailored to inspire a young generation with themes of courage and willpower at the forefront of each.

If you were to pick a list of your favourite Disney characters of all time, I guarantee they perform in this show. From Aladdin to Frozen, Cinderella to the Little Mermaid - each story has spellbinding routines which will not only amaze the little ones but also make any adult feel young at heart once more.

The show starts with Mickey Mouse to celebrate his 90th birthday and went straight into the action after that with a dazzling Aladdin routine which saw the young man jump from on top of the stage holding onto just a rope, and that was just the start - the entire show is jaw dropping from start to finish. 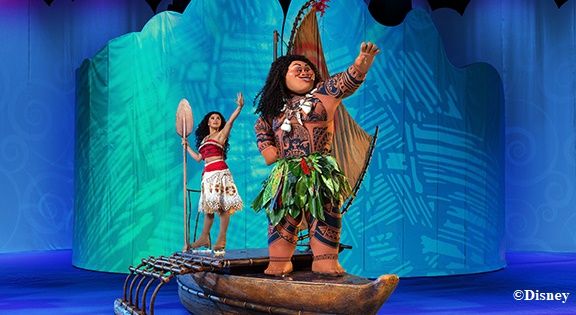 I loved the Beauty and The Beast routine complete with those instantly recognisable songs like ‘Be Our Guest’ which sees the entire audience singing along and the Cinderella routine with the carriage was breath-taking.

With so many Disney stories and characters, ‘Dream Big’ does well to include as many as possible into the 90 minute show with a larger feature on one of Disney’s biggest hits; Frozen which has an extended story complete with even more songs which make this story on Ice really come to life featuring favourites like ‘Let it Go’ and ‘Do You Want to Build a Snowman’. The stage is covered in snow with fireworks here and there too. The stars/actors of the show provide faultless performances throughout and the level of detail and skill that has gone into this show is outstanding, you would struggle to see anything on ice that could match this. Positively spellbinding throughout!

Disney’s Dream Big does exactly that, dreaming big is effortless when you see the breath-taking routines and stunning displays, a must see for all the family.

Verdict: The entire family will fall in love with this show!