Press night at new arrival Motown the Musical in Manchester last night began with a red carpet of Corrie stars and camera flashes, which only added to the buzz of an evening dedicated to such a legacy of pop culture.

Based on the life and book by its founder Berry Gordy, Motown the Musical’s plot follows the highs and lows of Motown Records up to the 25th anniversary of the record label.

We first meet Gordy as a young boy with big dreams, he’s been a factory worker, a boxer, a greengrocer but gave them all up ‘to be the best me I could be’ and begins pursuing his dream of bringing great black music to the masses with just $800. 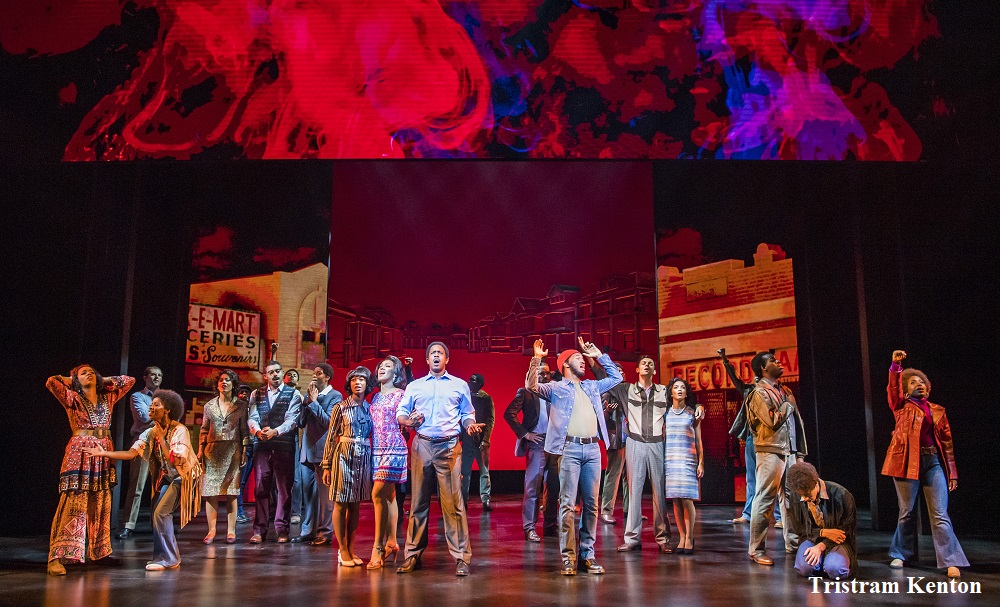 Through the show we get no less than 63 Motown hits that romp through one after another. This is not the kind of jukebox show where everyone is waiting for something they know, every song is a huge hit and delivered with such abundant energy from the whole cast.

Edward Baruwa as Gordy is the standout performance of the night, each time he took to a song (which was most of them) he was capturing the audience with seeming ease for the whole 2 ½ hours. Nathan Lewis also gave a brilliantly accurate performance as Smokey Robinson and Karis Anderson as Diana Ross underwent the biggest character arc from schoolgirl to star.

We follow the rise of Motown stars Diana Ross and The Supremes, Smokey Robinson, Marvin Gaye, The Jackson 5, Stevie Wonder, The Temptations and more not only getting to hear the music but also learning more about their lives and how they all contributed to the legacy of Motown Records.

Motown the Musical is not just reeling off hits with big dance numbers and energetic choreography though, it’s also demonstrating the huge shift in popular culture that was taking place as attitudes towards race were changing in Midwest America, and indeed the world.

Depicted, as was the whole show, via an array of different media were the words and effects of the death of MLK and President Kennedy, political activism, the race riots and political events and aftermath that were not to be glossed over by the uplifting musicality of the evening or humour the characters often used to cope. 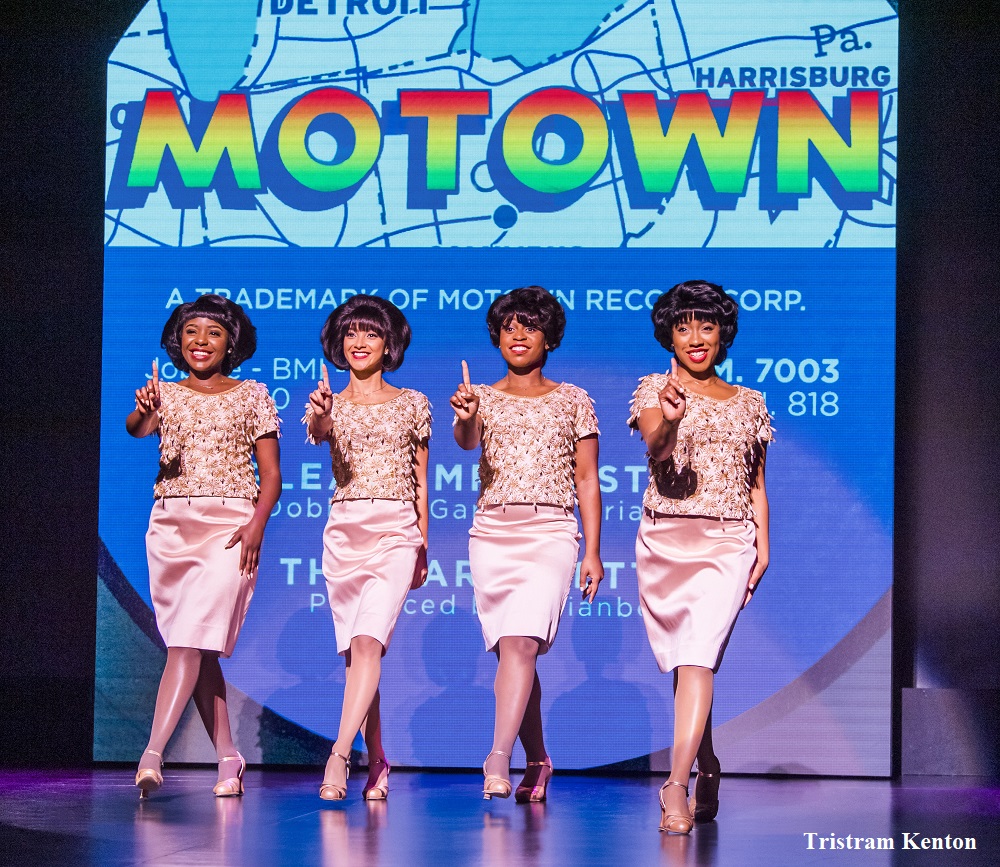 The production in general seamlessly shifted through songs using digital projections as the majority of the set which allowed a touring show to create a multitude of different scenes, becoming TV shows or radio booths, recreating live shows, streets of Detroit and LA, clubs and bars – the blending of different media created a great homage the different factions of the music industry as a business.

Costumes reflected the rags to riches narrative going from plain clothes through to the glamorous boas, dresses and jewels of fame, and what I can only describe as ‘Suit-Jacketography’ from the dancers in the second half!

Motown the Musical is well worth a night out at the Opera House for an evening of music we all know and love, and a deeper look into the controversy of the record label. With Berry Gordy himself producing it was always going to be a show that hoped to answer some of the questions surrounding the fall of Motown Records and his version of events is palatable and a successful show for the stage.

Motown the Musical continues its run in Manchester until the 23rd March.