‘It’s so bad’ says a character in the play and she could have been describing this production.

This is not so much a play than a rant. There is no real plot or narrative, no drama, little character development, nothing that you would recognise as theatre.

If you want to go to a lecture about how bad Universal Credit is then go and see this play.

There is an old adage in writing that you should show don’t tell. This production told and didn’t show.

It centres around a group of struggling ‘creatives’ who have to endure the indignities of the Universal Credit system.

They rage against the fact they are unable to follow their dream of being actors, writers and directors. 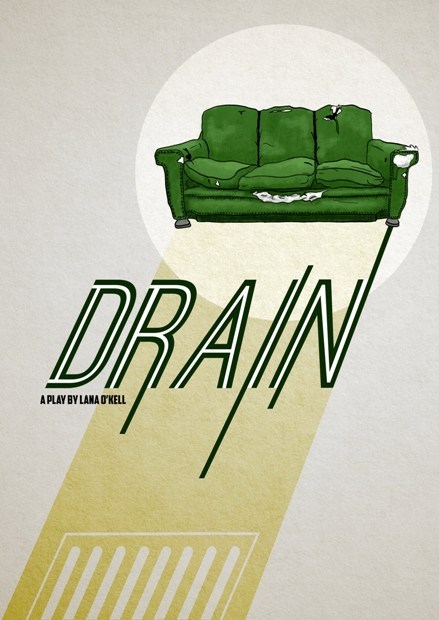 Underlying it is the Marxist notion of ‘life chances’. Because they are working class they argue they have fewer opportunities to be a success in the creative industries.

There is no doubt that this point is true. The sledgehammer points made by the characters about the one percent, austerity and the way the Universal Credit system works are heartfelt. Yet it does not make this play into a drama. Especially when those points are endlessly repeated.

There is, of course, an implicit irony in a professional play being performed, employing actors who have appeared at the Royal Exchange and in Emmerdale, bemoaning a lack of opportunity for working class performers.

The wonderful film I Daniel Blake made the point about the inhumanity of the welfare system by using humour and drama with characters you could empathise with.

We know the system is awful. We know the rich have an unfair advantage in the highly competitive entertainment industry. We know a minority of people do a job they love. So what are we supposed to learn from this play?

The irony is that the people in this play came across as entitled and snobbish as the establishment and the one percent they decry. They cry, ‘I have a right to my dream. How dare I be asked to do a normal job.’

Structurally the play was all over the place. It was built through scenes and monologues. The scenes had no conflict and the speeches would just repeat the view about the awfulness of the system.

There were no levels to this play, no subtlety, nothing to give it depth.

It reminded me of the student agitprop plays in the eighties that would just say, ‘Isn’t Thatcher horrible’ and not go much further than that.

It is described in the programme as ‘Friends meets the Full Monty’ but it lacked both the wit and intelligence of those two productions.

It was the first night but some of the acting was quite stilted which I put down to the poor quality of script. I have to say that Jon Massey as Adam spoke so quickly at times I couldn’t understand what he was saying.

The intentions of this play are very good. Few could argue with the points it makes and it comes from a true feeling about this country and where we are going. It is such a shame it was so badly written.

Perhaps the drain is the best place for this play.