Leaping Lizards, the Regent Theatre was taken back to the thirties with Annie gracing the stage. The show attracted people of all ages, all genders and all were ready for an amazing night of theatre. The theatre was packed out and there was a hum of excitement coming through as tons of young girls with their parents were excited to see what this show had in store. The show holds a very special place in my heart as it was the first show I was ever taken to see nearly 20 years ago at the very same theatre.

The show itself was a marvel, I especially loved the set in this creative production of a classic musical. The puzzle pieces showed Annie being a puzzle piece needing to find where she fits. The fact they lit up during certain poignant moments of the show was incredibly clever and moving as an audience member. I also loved that any time we entered Warbucks home the door flat was a huge ’W’ whilst the actual door was an ’A’ shape inside it. The little details in this show were so exceptionally stunning. The costumes were sensational, so bright, so colourful and so in keeping to the time. 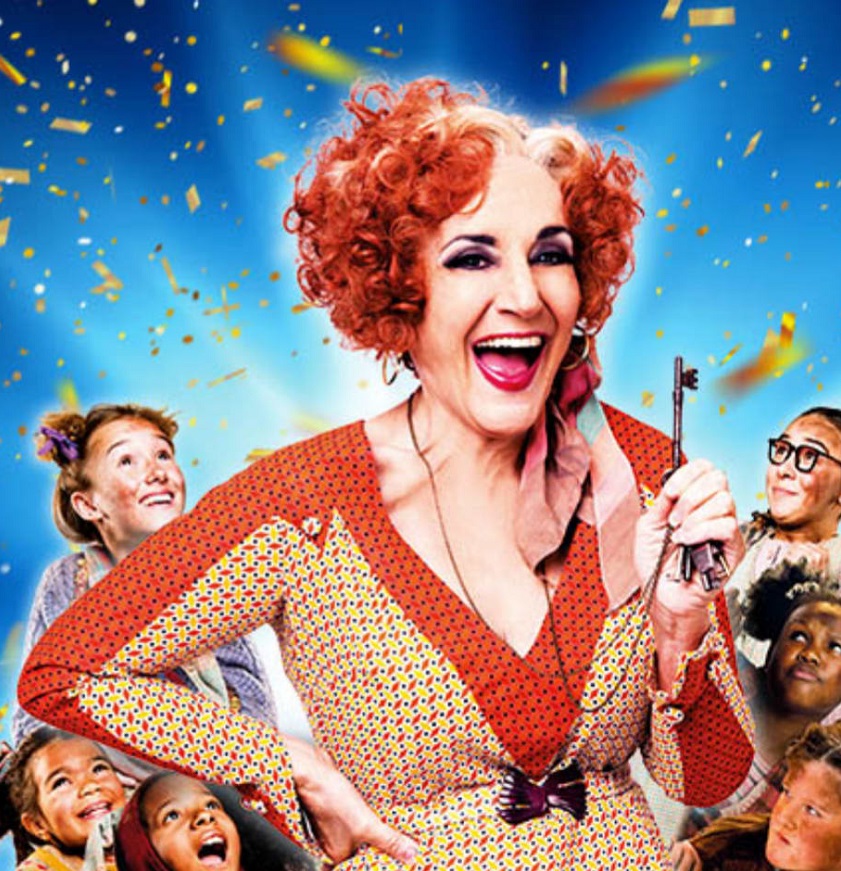 The children in the show are the absolute stars. The choreography given to them was intense and they did it with ease. They were true professionals throughout. Something else that needs to be applauded is the inclusivity of the cast, among both the adult and youth cast alike. The chemistry on the stage between all was so apparent throughout the entire show. The cast appeared to have as much joy performing the show as the audience had to watch.

I was moved to tears several times by the stunning performance given by Mia Lakha, what an outstanding young talent. She held the room with every note she sang and had such a beautiful tone to her voice. She and Alex Bourne were a remarkable pairing. When I read the programme and saw how many times he'd played Daddy Warbucks it was no surprise he was born to play this role. The height difference between was simply adorable. Carolyn Maitland was stunning as Grace, she had such an air of well grace around her. Her performance seemed effortless.

I adored ’Easy Street’ which is probably my favourite song of the entire show. I love the dark twists of such an upbeat song. Rooster and Lilly are two villains you love to hate and Richard Meek and Jenny Gayner did the roles no end of justice. I found myself believing their disguises even after seeing the show and film too many times to count. Lesley Joesph makes a brilliant Hannigan. Her comic timing was impeccable.

Amber the dog was a show-stealer, melting everyone's hearts with her constant wagging tail as Sandy.

Overall this is a simply stunning night out for any and all ages. I laughed, I cried and I watched in awe at the talent we still have to look forward to leading our shows and the ones we already have. If I had the time I’d be going again maybe even twice!

The UK tour concludes this Saturday at the Regent, so be quick to grab your tickets. Tomorrow maybe too late. https://www.atgtickets.com/shows/annie/regent-theatre/