Still Alice, The Girl on The Train and The Teletubbles top the bill at West Yorkshire Playhouse

Brand new stage adaptations of mega selling novels Still Alice and The Girl On the Train are the highlights of West Yorkshire Playhouse's Spring/Summer 2018 Season before they embark on a much needed redevelopment programme.

Every third minute in the UK someone will begin living with dementia and as part of the Playhouse work with that community Sharon Small from TV hit series The Inspector Linley Mysteries stars in the brand new stage adaptation by Christine Mary Dunford of Lisa Genova’s best-selling novel of Still Alice in March. This new production is a key moment in the theatre's Every Third Minute festival looking at the reality of living with dementia, and Still Alice explores the brutal effects of early-onset dementia on identity, family and relationships. 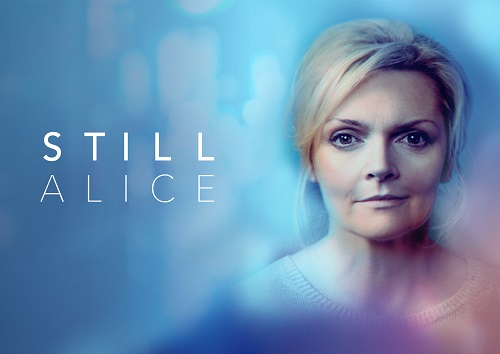 The Playhouse is also producing the world premiere of The Girl on the Train from 12th May - 9th June as Rachel Wagstaff and Duncan Abel adapt Paula Hawkins’ smart best-selling novel, directed by Joe Murphy, who makes his Playhouse debut following Woyzeck starring Star Wars’ John Boyega at the Old Vic.

Younger theatre lovers can join The Teletubbies who star in their first ever theatre show in Feburary as Tinky Winky, Dipsy, Laa-Laa and Po fill the space with love, fun and laughter as they explore the magical world of Teletubbyland.

Red Ladder Theatre Company’s co-production with Playhouse, The Damned United, makes a welcome return looking back at Brian Clough’s ill-fated tenure as manager of nearby Leeds United returns to the Courtyard Theatre in a stripped back new staging before visiting venues across Leeds as part of the theatre’s Community Tour programme.

James Graham’s prescient political drama This House, which played to sold-out houses at the National Theatre, Chichester Festival Theatre and in the West End, launches its first ever national tour from West Yorkshire Playhouse.

Set to a classic soundtrack by The Proclaimers, West Yorkshire Playhouse’s brand new production of the life-affirming hit musical Sunshine on Leith opens in the Quarry Theatre before embarking on a national tour.

Yet again at the Playhouse there is more Alan Bennett as his Talking Heads is wheeled out in the Courtyard Theatre, before going on tour across the city to the homes of local Leeds residents and in community venues. 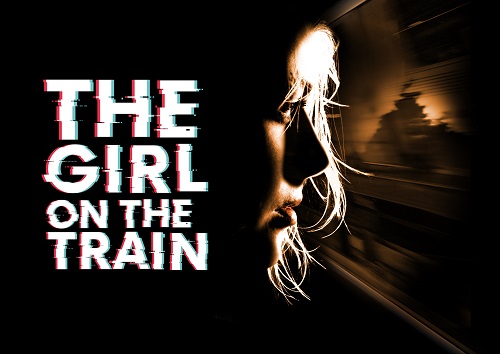 Bennett's genteel pieces are the final prelude to the Playhouse closing the doors to the Quarry and the Courtyard theatres as long awaited redevelopment gets underway. As the builders come in the artistic programme will be transported to new venues, including the Playhouse’s own Pop Up Theatre within its Quarry Hill home.

West Yorkshire Playhouse Artistic Director James Brining said: "Our upcoming redevelopment in 2018 is an exciting new chapter in the Playhouse’s history, providing us with the opportunity to further increase our contribution to the ever-growing and rich cultural scene this city has to offer.

"This is a ground-breaking moment which will transform the building and the organisation, improved access to and around the theatres, and the addition of a new studio theatre space in the Bramall Rock Void and providing a new city-facing entrance. As the redevelopment work begins, we will temporarily transform one of our workshop spaces here on the Playhouse site into a substantial 350-seat theatre.

"A full and varied programme of work will run throughout autumn 2018 and spring 2019 - creating a unique opportunity to experience the Playhouse as you’ve never seen it before. As part of that programme I am delighted to announce A Christmas Carol for Christmas 2018.”