The Grand Theatre, Blackpool has today announced that the world premiere new staging of Aldous Huxley’s futuristic classic, Brave New World travels to Blackpool from Tuesday 24 to Saturday 28 November later in the year.

Brave New World, widely considered to be one of the finest and most prophetic dystopian novels of the twentieth century, bursts into life on stage in an adaptation by award-winning playwright Dawn King, directed by James Dacre and designed by Naomi Dawson, with original new music by the ground breaking British band These New Puritans.

“I took this decision primarily because as a feminist, I wanted to increase the gender equality of the show. I also felt that having a female world controller of Western Europe is more representative of our world today, and of a world of the future. In the novel the character is called ‘Mustapha Mond’, but in my adaptation I chose the name Margaret, for its obvious allusions. I think Sophie Ward is a great choice to play the role because ‘Mond’ is a person who has had to make hard decisions, has a strong sense of her own personal morality, and has real steely authority – qualities I think Sophie will accentuate.”

Brave New World was first published in 1932, and is widely seen to be one of the most important novels of the twentieth century, anticipating developments in reproductive technology, psychological manipulation and behavioural conditioning.

Set 600 years in the future, human life has been almost entirely industrialised, and humans are created and conditioned in a lab, in a World State whose motto is ‘Community, Identity, Stability’. Monogamy, the family unit and the natural process of giving birth, are considered horrific and unnatural, and material comfort and physical pleasure – provided by the drug soma and recreational sex — represent society’s highest good.

Brave New World is brought to The Grand by the Touring Consortium Theatre Company, who toured the highly acclaimed dramatic productions Regeneration and Brassed Off in 2014. This announcement comes as part of The Grand’s new season of drama for autumn and winter 2015. 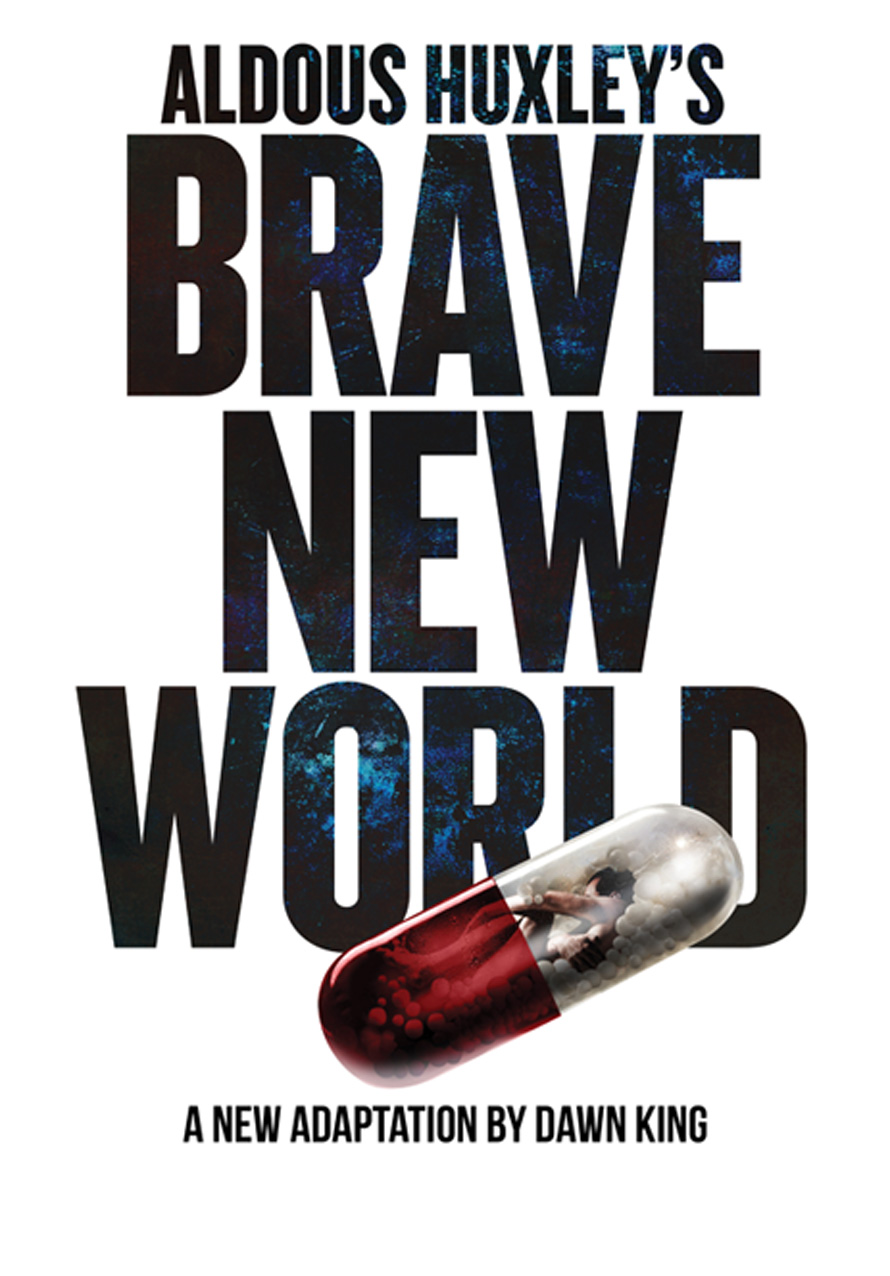