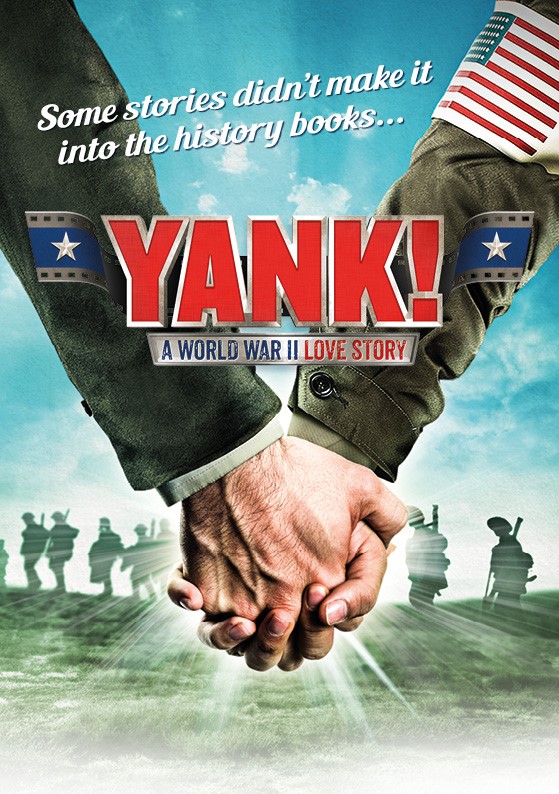 The 12-stong cast has been revealed for the international premiere of war-time love story Yank! which opens in Manchester next month.

Yank! will run for four weeks from Thursday 9th March to Saturday 8th April at Hope Mill Theatre in Ancoats.

Yank! is based on the Off-Broadway production from 2010 – and this new version is being performed for the first time ever in Manchester. The book and lyrics were penned by American writer David Zellnik, with his brother Joseph Zellnik’s musical score paying homage to the timeless music of the 1940s.

Officially starting the team’s 2017 season of musicals, Yank! is brought to the stage by an already successful partnership between Aria Entertainment and Hope Mill Theatre. They first joined forces in January 2016 to spearhead the arts venue as a platform to showcase, revive and bring new musical theatre to the North of England.

The collaboration first brought audiences the Tony award-winning Parade, which was later followed by cult classic Hair. Both captured the imagination of audiences and received rave reviews.

Yank! is a gay love story set in the midst of World War Two. Based on the real history and events of WW2, it focuses on the life of Stu, a scared Mid-Western youngster who is called up to serve in the forces in 1943. He becomes a photographer for Yank Magazine, the journal ‘for and by the servicemen’. The musical explores what it means to be a man, and what it is to fall in love and struggle.

Aria Entertainment, a theatrical production company headed up by Manchester-born Producer and Company Director Katy Lipson, lead the creative team behind Yank! The musical will be directed by James Baker, and co-produced with Ben Millerman from Mr Millerman Presents.

Leading the cast are Scott Hunter (A Chorus Line, A Midsummer Night’s Dream) as Stu and Barnaby Hughes (Grand Central, Damn Yankees) as Mitch. They are joined by Chris Kiely as Artie (Sunset Boulevard, Chess); Spencer Cartwright as Sarge/Scarlett (Billy Elliot The Musical, Lady Macbeth Of Mtsensk); Benjamin Cupit as Professor (Beauty And The Beast, Eugeneus); Tom Pepper as Cohen/Speedy (Drifters, Crazy For You); and Lee Dillon Stuart as Tennessee (Rent, Les Miserables). 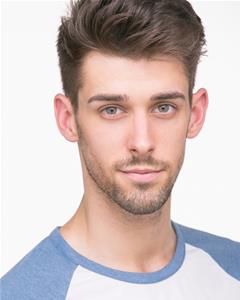 Aria Entertainment’s Producer and Company Director Katy Lipson commented: “We’re so excited that the international premiere of new musical Yank! is now just a month away. We’re delighted that we’ve now found our extremely talented 12-strong cast, who will do absolute justice to this moving and special piece of writing from David and Joseph Zellnik. I discovered Yank! almost three years ago, but it took a while to find the perfect venue to host its premiere.

David spent countless hours researching and interviewing World War 2 veterans to give Yank! so much authenticity, and it’s such a privilege to be working so closely with Joseph and David to bring this new version of the story to the Hope Mill Theatre stage in Manchester, along with new orchestrations and with more musicians than the show had off-Broadway.”