Packed with lyrical honesty and classic melodies, this is the music of London multi-instrumentalist and songwriter Ben McKelvey.  His exceptional & inspiring debut album ‘Life & Love In England’ shot up to the no. 6 spot in the iTunes singer-songwriter chart, and top 50 in the iTunes singer-songwriter chart in Germany. And now announcing he is to open for Mike & The Mechanics on their 32 date UK Tour in 2017.

In 2016 Ben opened for Wet Wet Wet on their 17-date arena tour and The Overtones on a their 20-date UK tour plus in 2015 supported YouTube comedy super-group The Janoskians on a 6-date tour. Taking in hundreds of solo dates since 2011 Ben has also toured the east coast of the USA (summer 2014). His music has been likened to Bruce Springsteen, The Clash and Paul Weller. 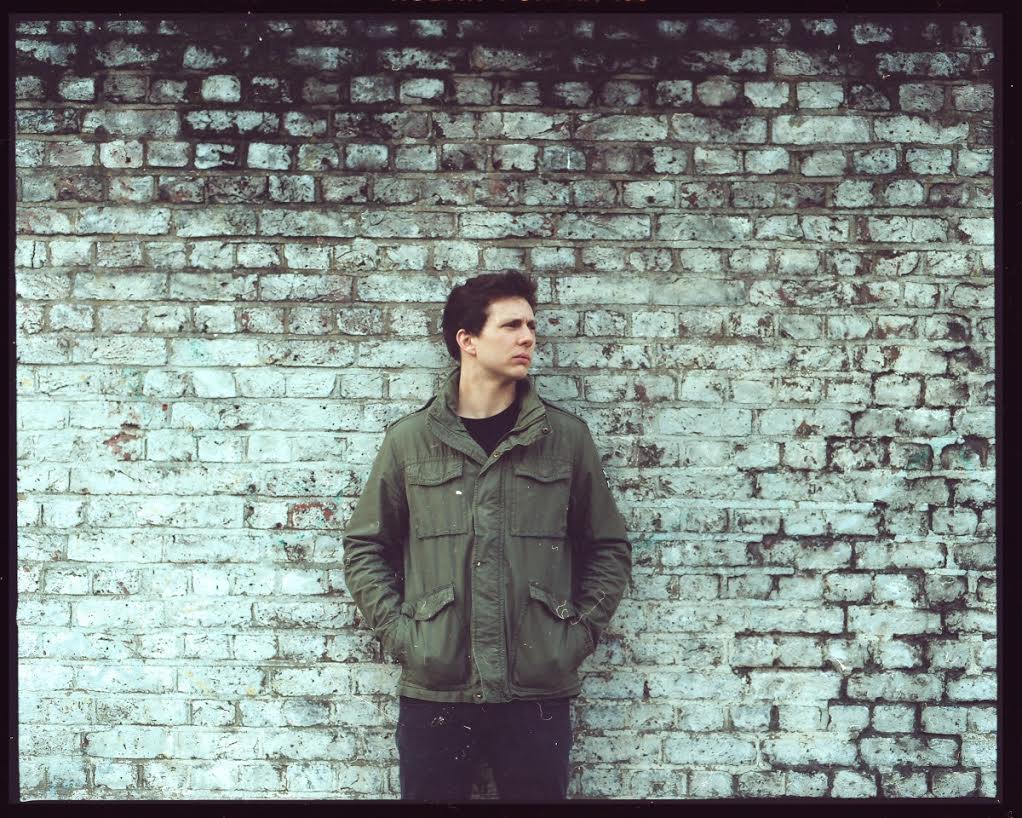 Songwriter and multi-instrumentalist Ben McKelvey grew up in West London on a musical diet of classic songwriters like Springsteen, Dylan, Cash and Joe Strummer. He formed pop-punk group Fluid Lines as a teenager, going on to record and tour the UK with them. After a series of successful tours and radio exposure, the group went their separate ways in 2011. Determined to continue making music, Ben made the switch to guitar and set out as a solo artist.

Now armed with his guitar, McKelvey released his debut album ‘Live & Love in England’ in February 2016. Now, he is about to embark on his own UK tour, showcasing his is heartfelt lyrics and melodic sensibilities to his inspired and eager fans, only months after joining a high-profile tour supporting The Januskians on their UK leg of the ‘Jahoo Jahaa’ Tour.

For details of where to catch Ben on tour with Mike & The Mechanics visit http://www.mikeandthemechanics.com