Full cast announced for The Band

The new Take That musical The Band has announced its full cast before a world première at Manchester Opera House on September 8th.

The new cast members features experienced leading actors from TV and the West End, including Katy Clayton who appeared in Casualty, Shameless and Waterloo Road and played series regular Samantha Booth in Where the Heart Is, and Alison Fitzjohn who has just finished as Assistant Director and performer in David Walliams's tour of Gangsta Granny.

They will join the will join the previously announced AJ Bentley, Nick Carsberg, Leeds born Curtis T Johns, Yazdan Qafouri and Sario Solomon, collectively known as 5 to 5, winners of BBC’s Let it Shine, who will play The Band. 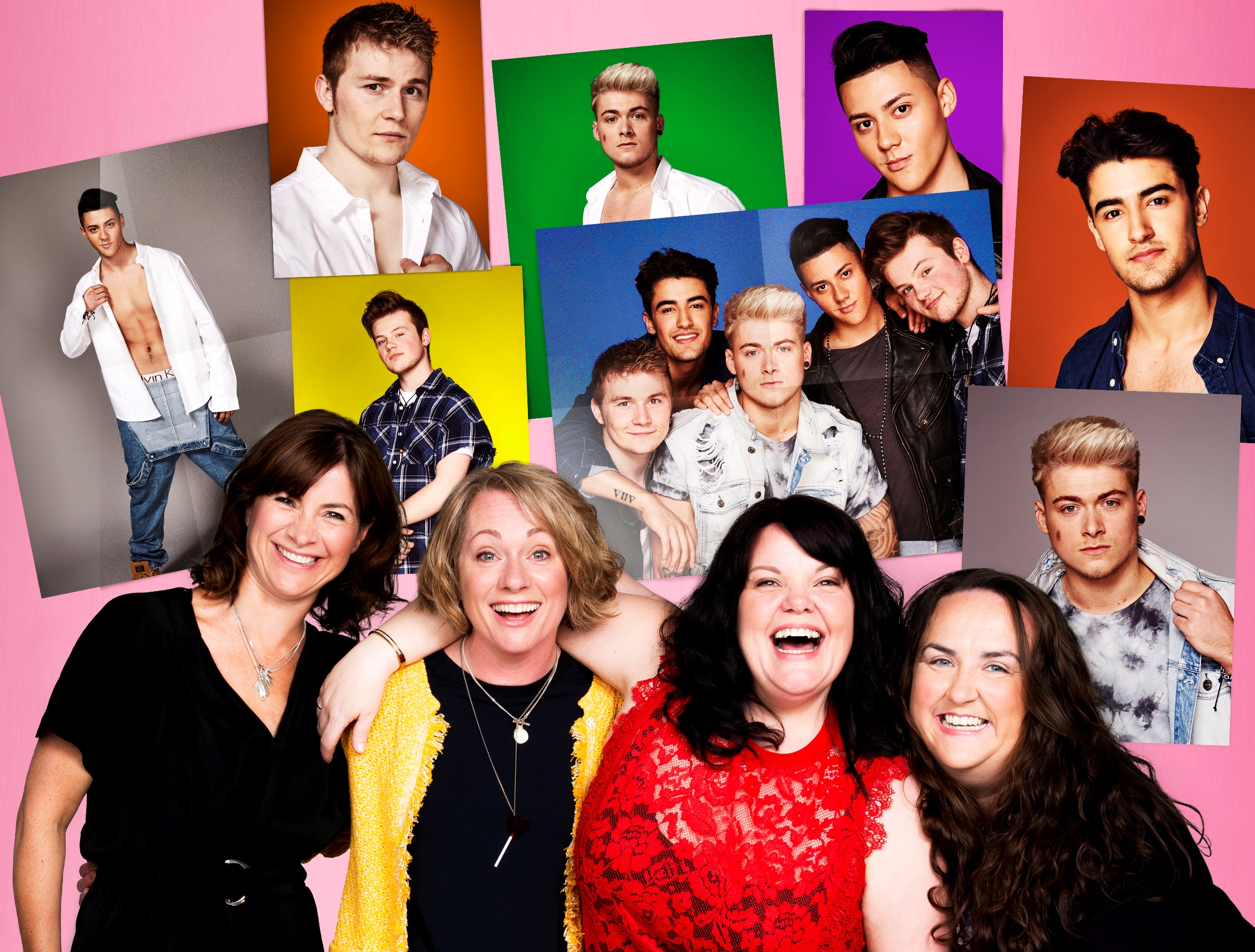 The Band is about what it’s like to grow up with a boyband and for five 16-year-old friends in 1992, their heroes are everything.  A quarter of a century on the now 40-something women are reunited as they try once more to fulfil their dream of meeting their heroes.

As part its UK tour The Band is at Leeds Grand Theatre from Tuesday 20th March to Saturday 31st March 2018. Book online at www.leedsgrandtheatre.com or call Box Office on 0844 848 2700