Please sir, I want some more. If you’re a fan of classic musical movies, you’ll have read and reread that sentence in a soft and gentle little accent with a cockney twang - an unmistakable line from the film Oliver! Adapted from a Charles Dickens novel, to film and theatre, Oliver! tells the story of a little blond orphan, forced into a life on the streets after he dared ask for more food at the workhouse he had to call home. We see Oliver navigate his way to finding his street family, through a journey of ups and downs (mostly downs!), on the busy streets of 19th Century London.

The Heath Perform Theatre Company in association with LIPA 4:19 brought Oliver! to Liverpool, on the humble stage of The Epstein Theatre, with a cast primarily made up of children and young people. At times, youth theatre can be a little poor in terms of execution and getting all the children to really be in sync and on time together, so I was apprehensive when I realised how young the cast of the show actually were. My musings about the quality of the show which I was expecting, were completely unfounded I’ll never judge a book by its cover again. 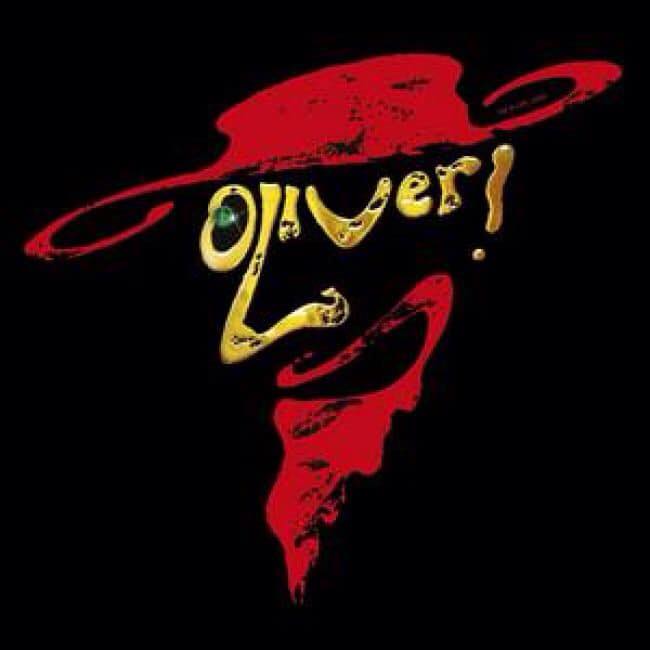 I was blown away by the performances of this theatre group. All of the lead performers exuded such confidence during their scenes, and power when they sang, it brought goosebumps to my skin. The young ladies who played Oliver (Imogen Hines) and Nancy (Alix Hushin) delivered stand out performances in particular, for the male leads, the young men all delivered such powerful performances, you’d be forgiven for thinking they are much older than their years. All of the cast members delivered such strong performances, so very co-ordinated and confident looking out in to the crowd. Several male roles were portrayed by young women, sometimes achieving the male mannerisms, can come across too “fake”, really exaggerated swagger and deep voices stand out but not in a good way - not here! Oliver and best friend Artful Dodger (Emily Sherwen) were the perfect replication of the soft but scrappy cockney boys we know from the movie.

My only critique here would be the set and the stage, now there is a compliment hidden here. The young people on the stage, singing their hearts out and telling this story so well, wouldn’t be out of place on a bigger and better stage. I really did feel their performance is so deserving of a bigger audience and a large scale production. The set, though minimal, served its purpose as all of the changing scenes, from the workhouse to Fagin’s “home” for the homeless boys, whilst the cold lighting and scruffy neutral clothing of the orphans really captured the theme of the story. Overdressing this set perhaps wasn’t necessary as the young actors shone so brightly, nothing else was really required to tell this tale so well.

I thoroughly enjoyed the contribution the band added to the music, Oliver! and other British musicals from similar eras, have a particular sound and style, which to me always sets the scene. I love the trumpet, trombones and crashing cymbals that capture the frantic energy of each scene, adding to the atmosphere.

This production was the most musical of musicals, with song after song telling the story perfectly, the epitome of a British musical theatre show, I wouldn’t be surprised to hear in the future, if some of these young actors are treading the boards of the West End or beyond.