Whitefield Amateur Operatic and Dramatics take on the musical adaption of the iconic 1992 movie; Sister Act is certainly ‘fabulous, baby’. From the beginning the cast had the audience on their side.

Set in Philadelphia in the 1970s, aspiring singer Deloris Van Cartier witnesses a murder. As she is to testify in court, the Police force her to hide in a local convent. Her attempts to go ‘incognito’ don’t succeed as she battles against Mother Superior.

Dalia Kay playing Deloris was simply fantastic in the leading role, she brought the sass required for the character along with a belting voice. I have been to see Sister Act before and thought her take on the character and songs was refreshing. 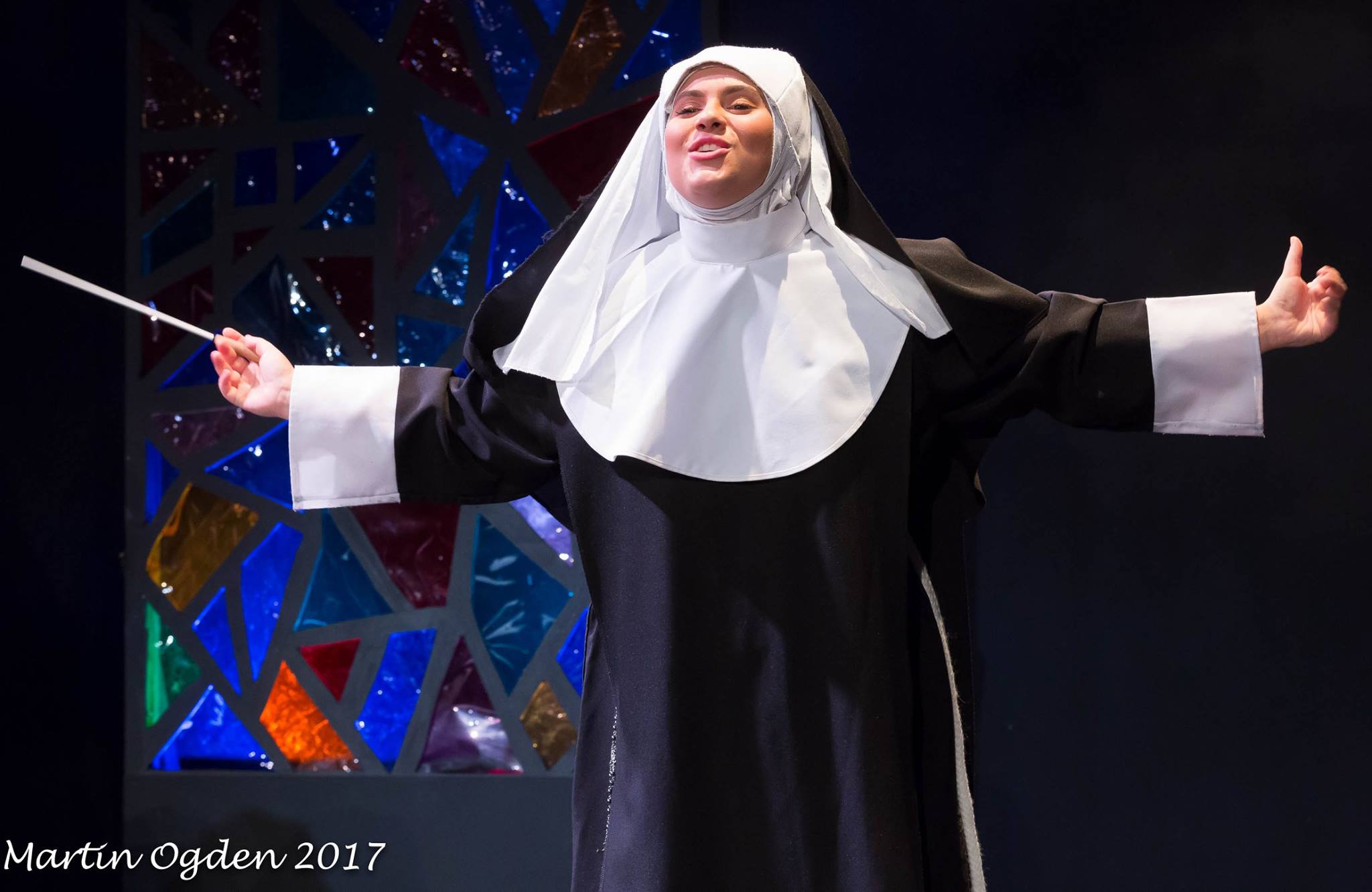 Deloris is backed up by a strong ensemble. The nuns are what make the show for me and Mary-Patrick (Angela Mayall) and Mary-Lazarus (Judith Firth) particularly shone for me. The former really stayed true to the character in the movie, which I liked.

Mother Superior (Joanna Astley) did a great job in trying to keep the sisters grounded despite all the commotion surrounding Deloris’ sudden arrival. Her solo songs really showed the range to her voice.

Kyanna Cronshaw playing Mary-Roberts completely nailed the quiet and innocent side of the character in Act One. However, she had us all fooled because lurking inside was a fantastic voice, just waiting for a moment to shine.

A special mention also has to go to the costumes in the show. You would be forgiven for thinking that nuns wear the same thing all the time - not in this show, the nuns had a number of colourful items in their wardrobes!

Unfortunately, there were a few technical hiccups during the show - most notably microphones not being switched on when the cast were saying their lines, so I wasn’t able to hear all of the dialogue. However, the lighting was absolutely top notch. I was particularly impressed with the stained-glass windows - they look authentic!

It should be noted that Sister Act the musical does not contain the same songs as the movie version. However, the songs in the stage version are just as good and really give the cast to chance to showcase their vocal capabilities.

Overall this was a great production that definitely leaves you feeling uplifted. Fantastic songs with a great cast make it a great night out. I was very pleasantly surprised considering this is a group who do not perform for profit, just simply for their love of performing.