The American actor, singer and songwriter Ben Platt began his career as a child, performing in musicals such as The Music Man and Mame. He went on to appear in The Book of Mormon and originated the titular role in Dear Evan Hansen, earning a Tony award. His film credits include Ricki And The Flash, Pitch Perfect and Pitch Perfect 2. On TV he stars in the quirkily satirical Netflix series, The Politician. Netflix now bring to the screen a recording of the last night of his debut concert tour, filmed at Radio City Music Hall, New York in September 2019.

I’ve always known the Kaiser Chiefs have had a sense of humour, but for them to start a quarantine concert with ‘Everyday I love you less and less’ made my Saturday evening, 10 weeks into lockdown!

The Drifters are an iconic group; there is certainly no doubt about that. They have been established now for over 60 years originally formed as a backing group for Clyde McPhatter back in 1953.

The fireworks were exploding outside but sometimes on bonfire weekend you just want to warm yourself by the fire and reflect on life and love.

Ex-Squeeze frontman Glenn Tilbrook was not explosive but he definitely lit up the stage at the Lowry Theatre.

Most will have experienced The Christians the first time round in the late 80s and early 90s and having loved the band at this time it was a pleasure to hear them again. Standing out even then, from the mass music style at the time The Christians performed songs that were not only soulful by comparison but also made you sit up and think as the social awareness portrayed in the songs was (and still is) very powerful.

Martin Simpson reminded the audience at one point in his show at the Lowry’s Aldridge Studio that he is now officially an OAP. And at 65, he has literally a lifetime of achievement to look back upon, but he clearly isn’t finished yet: he’s working on a new album, and is continuing to bring his unique guitar style to the interpretation of an eclectic range of songs from the folk and roots tradition, and to write songs that reflect on his own experience. 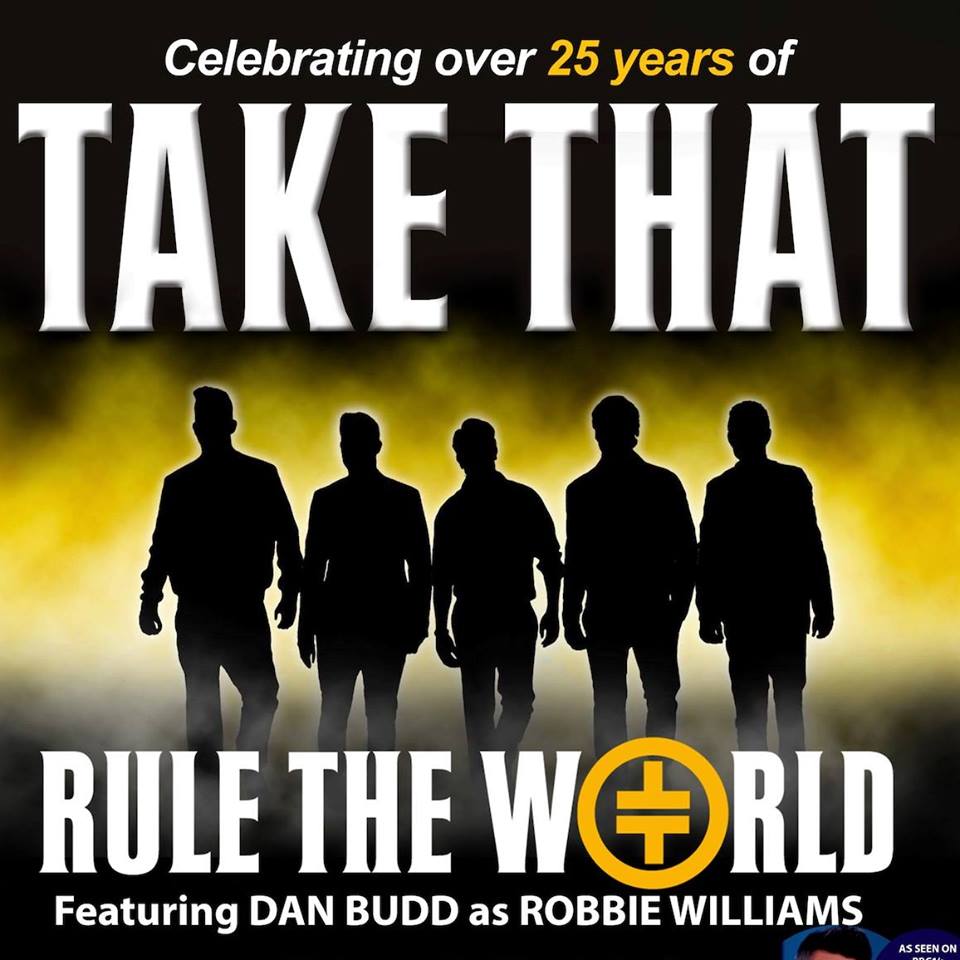