The stage was brought half way down the hall of the Manchester Arena and the rest curtained off to create a more intimate setting for what was a journey through a back catalogue of feel good tunes.

First on stage was the support act Tavares. Slickly dressed in black sparkling suits the brothers rattled through three songs including ‘Check it Out,’ where they demonstrated faultless harmony arrangements to what started out as a rather reserved Manchester congregation. It didn’t take long for the audience to liven up however. 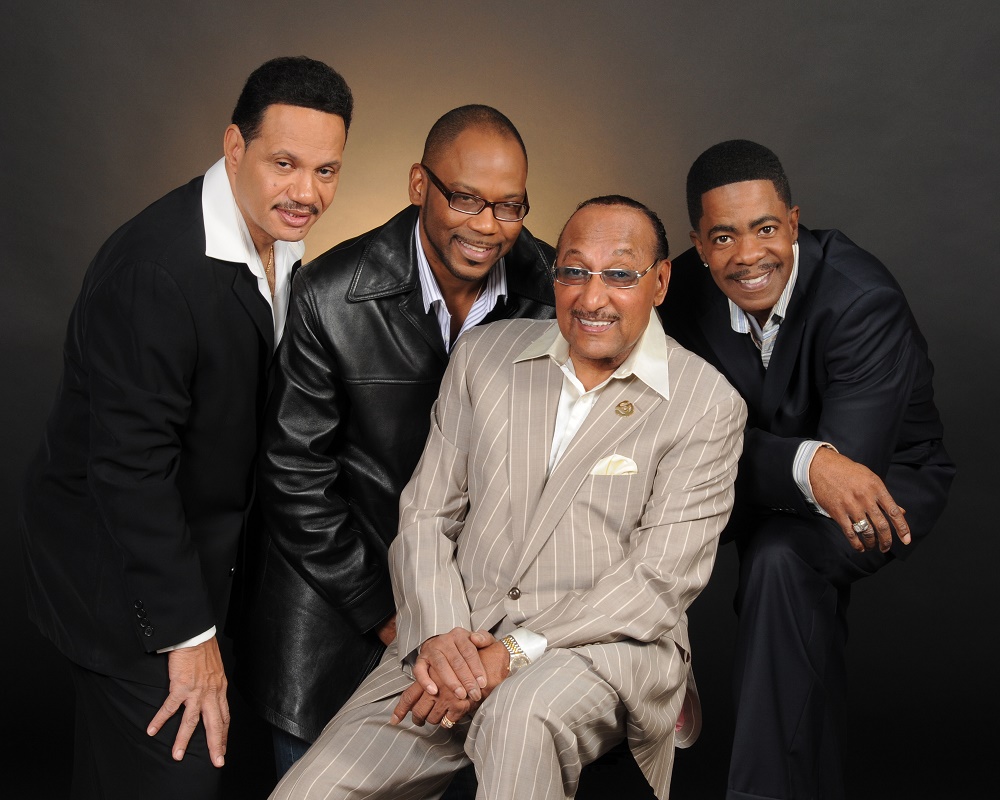 The first chord to ‘Don’t Take Away The Music,’ was just the tonic for those shuffling in their seats to get to their feet and let themselves go. We were told that the band usually consists of five brothers, but two could not make it this tonight. One was on the golf course and the other had a medical emergency. That didn’t dampen the mood however as the remaining three completed their set with; ‘Never Had A Love Like This Before,’ the funky ‘More Than A Woman,’ and finally ‘Heaven Must Be Missing An Angel,’ which deservedly received the most enthusiastic response.

Following a 20 minute break and the introduction of a large brass section, The Temptations appeared on stage to rapturous applause. In matching purple and pink striped suits the band rolled back the years with songs such as; ‘Get Ready,’ ‘The Way You Do The Things You Do’ and ‘I Wish It Would Rain.’ The joy shown by The Temptations was infectious and their energy coupled with timeless classics made for a real feel good atmosphere. Couples swayed in each other’s arms to songs such as ‘Just My Imagination,’ and ‘I Can’t Get Next To You.’ 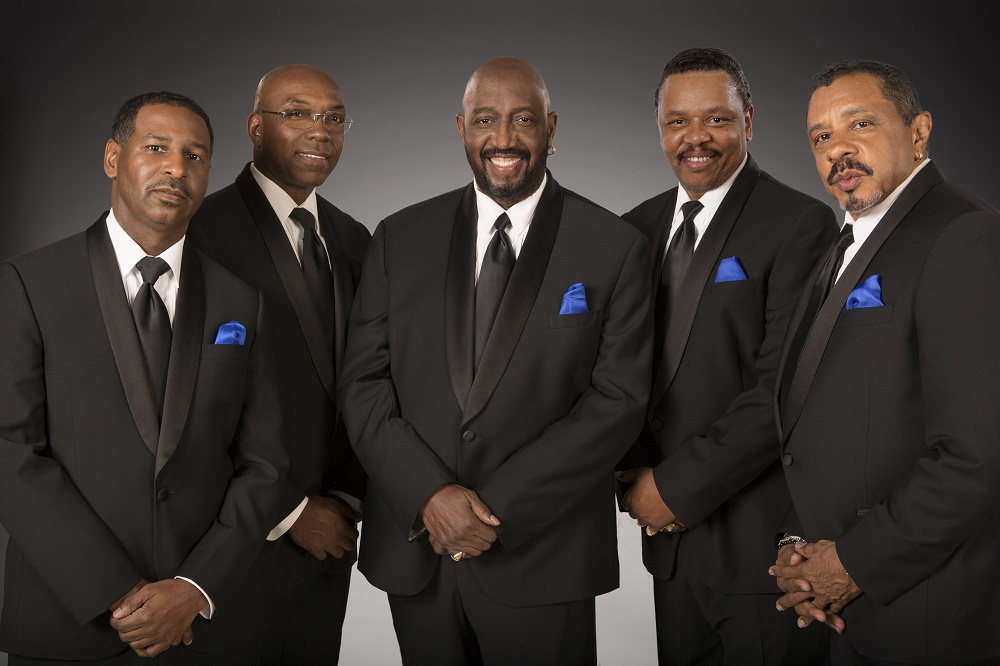 The current line-up was then introduced, consisting of; Larry Braggs (tenor), Terry Weeks (baritone), Willie Green (bass), Ron Tyson (tenor) and finally the only original member Otis Williams, now aged 77. Each of the members took turns on lead vocals, showcasing the extraordinary range they all possess. Following the introductions the set was rounded off with ‘Treat Her Like A Lady,’ ‘Ain’t No Stopping Us Now,’ and finally ‘My Girl’, which was introduced as ‘The Temptations national anthem.’

Another 20 minute break was taken before The Four Tops brought proceedings to an end with songs such as ‘Going Loco Down in Acapulco,’ ‘Baby I Need Your Loving,’ ‘Same Old Song’ and finally ‘Reach Out (I’ll Be There).’

On the whole this was a fantastic evening of feel good songs and faultless vocal performances. The two intervals does have the potential to break up the consistency in atmosphere and that seemed to be the case last night. It was almost as though the audience peaked during The Temptations’ set. Throughout the tour The Temptations and The Four Tops will be alternating in headlining the shows and if you have an affinity with soul music then you will not be disappointed if you’re still able to get a ticket for the remaining dates.