It doesn’t seem a year since I was last at Oasis Academy in Salford for the 2nd anniversary Manchester Musical Youth (MMY) concert so I was pleasantly surprised to be invited (so soon) to the third on Sunday evening. Once again, I came away from the building with a broad smile plastered across my face after wallowing in the sheer talent this group exhibit time after time.

It’s been a busy year for MMY, not content with staging three sell-out shows (Legally Blonde, The Pirate Queen and The Little Mermaid) they have performed at numerous concerts including supporting West End star Kerry Ellis in Manchester and hosting the writer of The Pirate Queen, Claude-Michel Schönberg who flew in from Japan to hold a special workshop with the group. Add to this the creation of not one, but three new groups and you’d be forgiven for thinking founders Dave and Kimberly Holden would by now be exhausted.

For tonight’s concert we were treated to performances by the main MMY group who were joined by the younger apprentices and the older graduates, and wow what a performance they all gave performing songs from some of the best known musicals interspersed with some lesser known. For me to mention all the performers in this review would take until the 4th anniversary concert, so I’ll concentrate on the cast members who for me shone brightest. 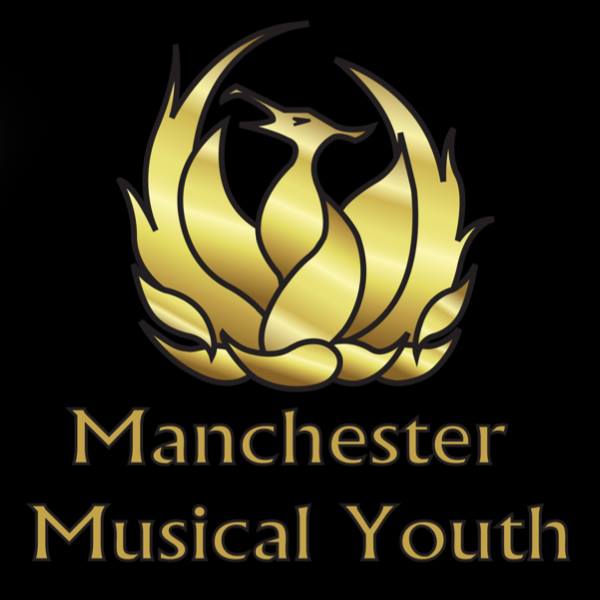 The evening was hosted by MC’s Dan Jarvis and David Beeby who would give Ant and Dec a run for their money providing humour in between the musical numbers.

The first group to really catch my attention were the apprentices who performed “Pure Imagination” from Charlie and The Chocolate Factory. The group was led by soloist Malaya Fenemore who despite her young age displayed a confidence that is going to see her no doubt becoming a leading lady as she progresses to the older groups. Her diction and stage presence were captivating.

Next up from the main group, a duet from Sideshow, “Love Me As I Am” was superbly delivered by Beth Kevern and Belle Parr. I have seen both these young ladies before as part of the ensemble and it was a delight to see them given the spotlight their voices deserved.

The trio of Tara Kitson, Em Kitson and Max Lawrence performed the hilarious “Getting Married Today” from the Stephen Sondheim musical Company.  Em Kitson as the bride to be gave probably the performance of the night delivering the complicated lyrics at break neck speed accompanied with perfect facial expressions. Stunning!

Ellie McLoughlin performed the emotional “Daddy’s Son” from Ragtime with a degree of professionalism you don’t always see in the West End. She also returned for the final number “For Good” from current West End hit Wicked.

The apprentices returned in act 2 to perform “Under The Sea” from The Little Mermaid with soloist Laila Brookes taking on the vocals, something we were informed afterwards she had never done before. Again, another prospective leading lady right there!

The graduates showed their experience performing “Another Day of Sun” from the movie La La Land as well as you’d ever expect to hear it. I can’t wait to see their production of RENT early next year if tonight’s performance was in any way a pointer to the quality of the show.

“You Don’t Know This Man” from Parade was sung to perfection by Eve Rowan. I know this song very well and her vocals coupled with the acting she put into the piece had me feeling emotional by the end of the song. 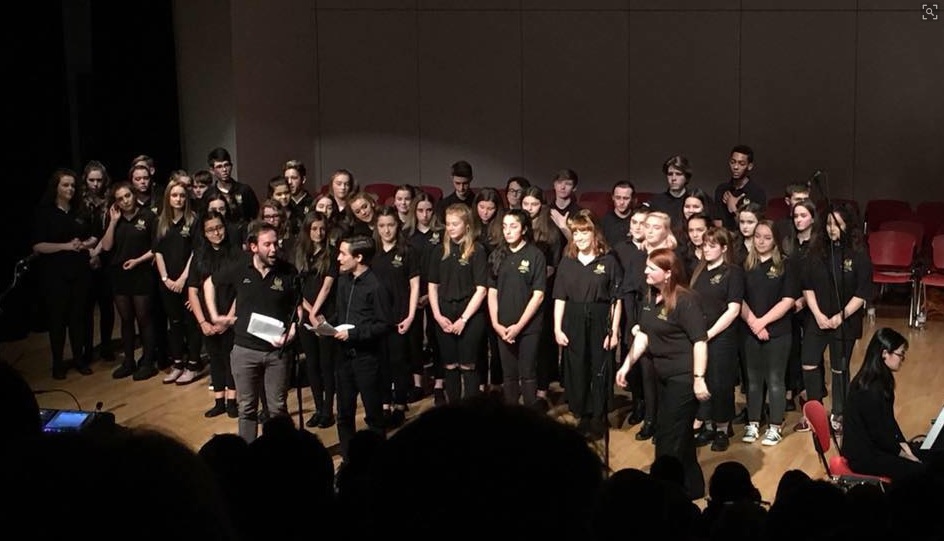 The evening drew to a close with the annual boys v girls sing off. This year, for the first time the girls reigned victorious with their version of “Holding Out For A Hero” from Footloose. The boys will want revenge next year no doubt after their version of “Luck Be A Lady” from Guys and Dolls failed to hit the mark with the audience.

MMY have in the short time they have been in existence taken the youth theatre scene in Manchester by storm and are being recognised for this outside the region also. It was announced at the end of the concert they have received permission to perform a very special show next year, the only group to be able to do so in the UK. Keep an eye on their website for the official announcement http://www.manchestermusicalyouth.co.uk/

Finally, my only criticism if I may? This group has grown and grown over the past three years to a stage now where the venues they play simply aren’t big enough. Taking nothing away from tonight’s venue and their home at Z-Arts, all these performers need to be, and deserve to be seen by many more people than the current capacities allow.

Roll on next year!