What Theatre Means to Me - Samantha Collett

Even before I became a reviewer, some eighteen months ago, I was a regular theatre goer. I know some people think theatre is for luvvies, lushes and darlings; while others think it’s for West End Spectacles. For me, theatre is about taking the pulse of the current culture: The zeitgeist. And seeing life through other eyes.

I’m lucky, I’ve seen so many different productions; from small one-man-band shows with just two other people in the audience in a gloomy basement of a pub, to huge sets designed by hundreds of hands.

Regardless of the number of people involved or the budget size, one thing unites all productions: the desire to tell a story, to create, share and connect with an audience. 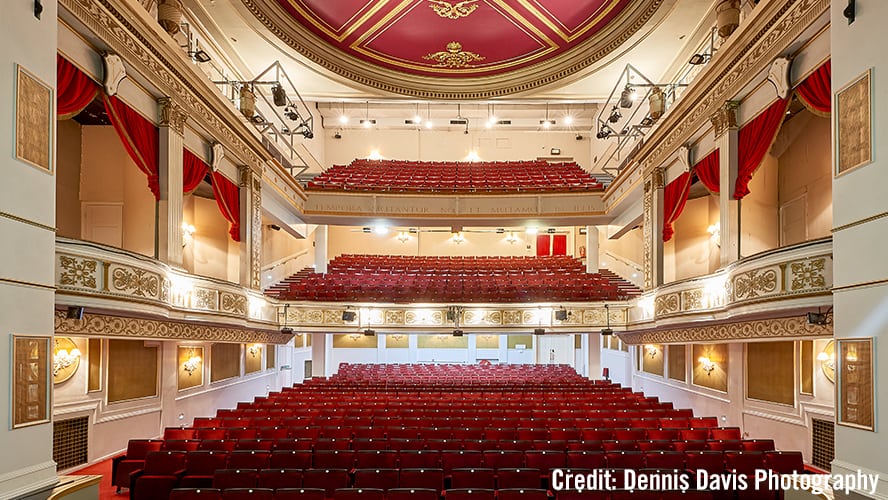 Theatre is about presenting life in ways we have not yet thought about. That can be entertaining, thought-provoking, challenging, uncomfortable, and sometimes downright wrong. But the exciting thing about life on the stage is the ability to step outside of your own life for an hour or two, and be immersed within a life that is not your own.

The Germans have a word for it, they call it “verstehen”, in English it translates to an empathic understanding of human behaviour. In simple terms, it’s like putting on somebody else’s clothes and imagining life from their eyes, stepping into their shoes, if you like.

And that’s the thing about theatre that means so much to me. To see life from another’s perspective, to think about things from the other side of the coin is so desperately important to changing attitudes, combating prejudice, to opening people’s eyes and making this world a better place.

Shakespeare famously said in his pastoral comedy ‘As You Like It’, “All the world’s a stage.” Four hundred years on and he’s still right, but maybe I’ll make one small amendment: all the world needs to be a stage.

In these difficult and uncertain times, now, more than ever, we need compassion, understanding and an empathy for each other. People will act strangely in times of crisis (read: stock pile crates of toilet paper!), but there will come a time when we will be able to gather again together and seek to explore and explain and understand why we reacted why we did. Maybe, hopefully, we’ll even be able to poke fun and have a laugh. I, for one, am having first dibs on the stage musical: “Who took all the loo roll?”