The news that Nuffield Southampton Theatres has gone into administration could be the harbinger of many more to come as venues and companies grimly hang on as the lockdown decimates their income.

After 50 years Nuffield are the second venue to go under after Halifax’s Square Chapel, who shut their doors just as the full scale of the pandemic was becoming clear forcing theatres to close their doors to keep punters and creatives alike safe.

Like most theatres Nuffield was faced with the double whammy of having no customers as well having to refund tickets with no significant income to replace it.

But the virus closedown has only revealed the struggle our big and small theatres have been having before COVID-19 to keep going, especially if they’re putting on new or challenging work. Even those theatres putting on big touring productions are finding it hard, let alone those taking a risk on new talent with little or no history of putting bums on seats.

You could make the argument that maybe this process will result in a leaner, meaner theatre world as the weak go under. But the reality is if a theatre like Nuffield. who have programmed sensibly, and had developed other income streams, can go under then other venues must be vulnerable. 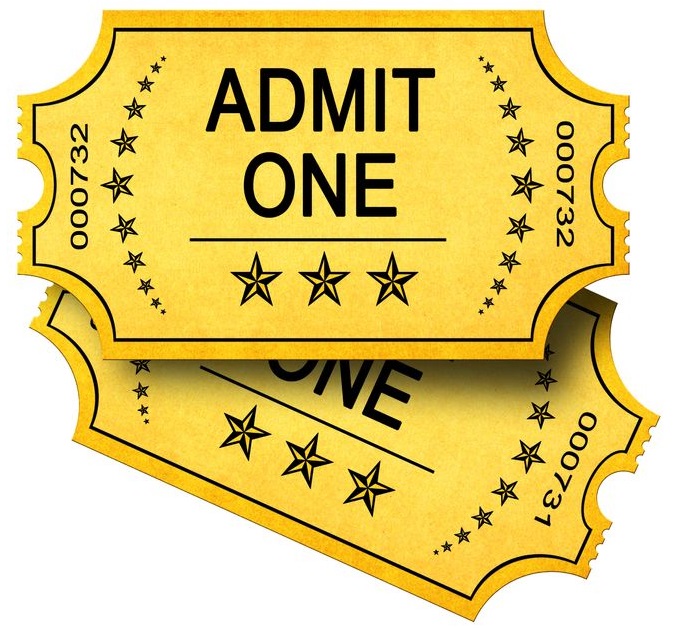 Their survival matters because they not only a key part of our national creative life but are also central to a strong local and national economy. As Julian Knight MP, who chairs the influential Culture, Media and Sport Select Committee at Westminster, said recently our creative and sporting industries account for roughly a quarter of our economy, and he called for government support. Theatres will be an important part of our economic recovery post virus.

Any theatre lover knows how much goes into a staging big production employing hundreds of people on and off stage. Add to that bar staff, baristas, chefs, waiting staff and the box office team, and before you know it hundreds of jobs are on the line. Theatres also provide stages for smaller touring companies so yet more jobs are on the line. Throw in suppliers to theatres and even more jobs are threatened.

Venues also pay taxes on sales, and all their activities, as do freelancers. Millions of pounds are at risk if the Exchequer loses that tax revenue, as well money people spend getting to venues, staying in hotels or meals out before a show

That’s the hard cash lost if a theatre goes under but there is also the loss of vital social capital that they provide. Very few theatres just offer a show every night, plus a matinee on Saturdays, and that’s it.

Look at Leeds Playhouse that has just had a multi-million refurb to support their programme that attracts strong audiences. Those professional productions are only part of their offer at they run a club for people with learning disabilities, support a thriving youth theatre, tour productions into socially deprived areas round their base, work with refugees as they find their feet in a new country and have an wide offer for older people.

That award-winning work with older people is designed to not only open out their artistic potential but helps tackle social isolation that costs the NHS millions every year, and these sessions keep people fit physically and mentally. That’s the hidden benefits of theatres that save taxpayers a fortune.

Based on the example of the Nuffield theatres will clearly need some extra support on top of any existing grants or subsidies as they get back on their feet in a post virus world where shows might have some element of social distancing reducing their income. There is no doubt the £160 million emergency cash injection from the Arts Council was critical, but they do not have limitless resources.

Neither do government - but if they don’t put a package together to help our theatres they will doing more than letting a vital income stream disappear they will be making our communities poorer places to live. It would foolish to put a figure on what level of support the government should be thinking about. They need to talk to theatres across the country and see what help they need. Some theatres with decent reserves will need less than others, but all are likely to need some sort of one-off support to ramp back up to normal service.

The bill will be in the millions, but the alternative is to let theatres die, and they will never come back, which would be a devastating blow for our cultural lives and communities.