The multi Grammy, Tony and Drama Desk Award nominated show arrives at Blackpool Opera House from 10 – 15 April 2017 following sold out seasons and rave reviews in Texas, Tampa and Tokyo. The Blackpool dates are part of the show’s first ever UK tour, giving audiences the chance to see this hugely popular adaptation of Lewis Carrol’s Alice’s Adventures in Wonderland and Through the Looking Glass. 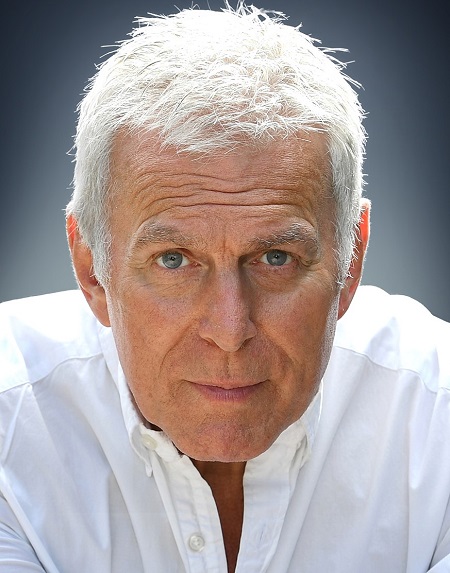 Tickets priced from £17.50 are on sale now from www.wintergardensblackpool.co.uk

TV and West End star Wendi Peters, best known for her role as Cilla Battersby, in ITV’s Coronation Street will headline the show as the Queen of Hearts.

She will be joined by Dave Willets in the role of the White Rabbit. Dave has enjoyed a glittering 25-year career on the stage with highlights including Les Misérables, Phantom of the Opera and Cats.

Further casting is yet to be announced.

Winter Gardens Managing Director Michael Williams said: “We’re thrilled with the casting announcements for two of the lead roles in Wonderland. To have this show coming to Blackpool as part of its first UK tour is fantastic for the resort. After sell out tours with rave reviews across the globe we’re sure that our audiences will not want to miss this sensational adaptation of a much loved children’s classic.”

Hailed by the New York Times as “inspirational”, Wonderland is an enchanting musical with a huge heart, a medley of magic and a whole lot of wonder. 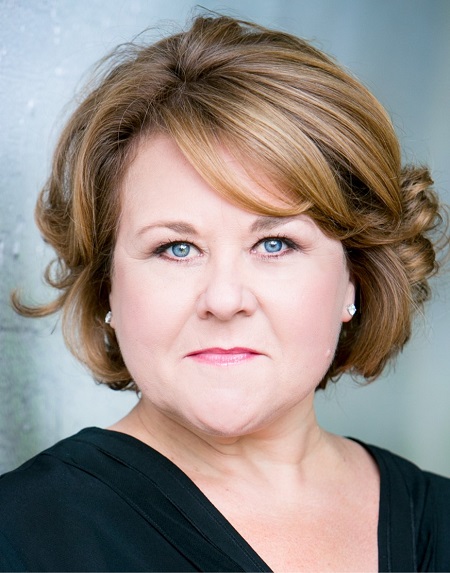 In the tradition of the best stage musicals, Wonderland boasts a catchy score full of songs from Frank Wildhorn, writer of pop hits including Whitney Houston’s ‘Where Do Broken Hearts Go?’ and theatre classics including ‘This is the Moment’ from his internationally acclaimed show, Jekyll & Hyde.

Wonderland will play at Blackpool Opera House from Monday 10 to Saturday 15 April 2017. For more details go to www.wintergardensblackpool.co.uk