The Mersey Sound 50th anniversary year kicks off in style!

2017 sees the 50th anniversary of many iconic moments in Liverpudlian cultural history, one of those is the coming together of Roger McGough, Brian Patten and Adrian Henri – The Mersey Sound. One of the best-selling poetry books of all time, the bicentennial celebrations begin at the Liverpool Playhouse on Saturday 28th January with Roger and Brian performing a fine selection of vintage, classic and surprising poems set to music.

One of the UK’s most distinctive and popular poets, Brian Patten has been delivering meticulously crafted, heartbreakingly honest, funny and uplifting poems for nearly five decades. A master of performance, genuine and generous, his readings are always memorable. Later this year his classic book The Story Giant will be brought to life on stage at the Everyman, a tale for families of a giant who lives off new stories from around the world. 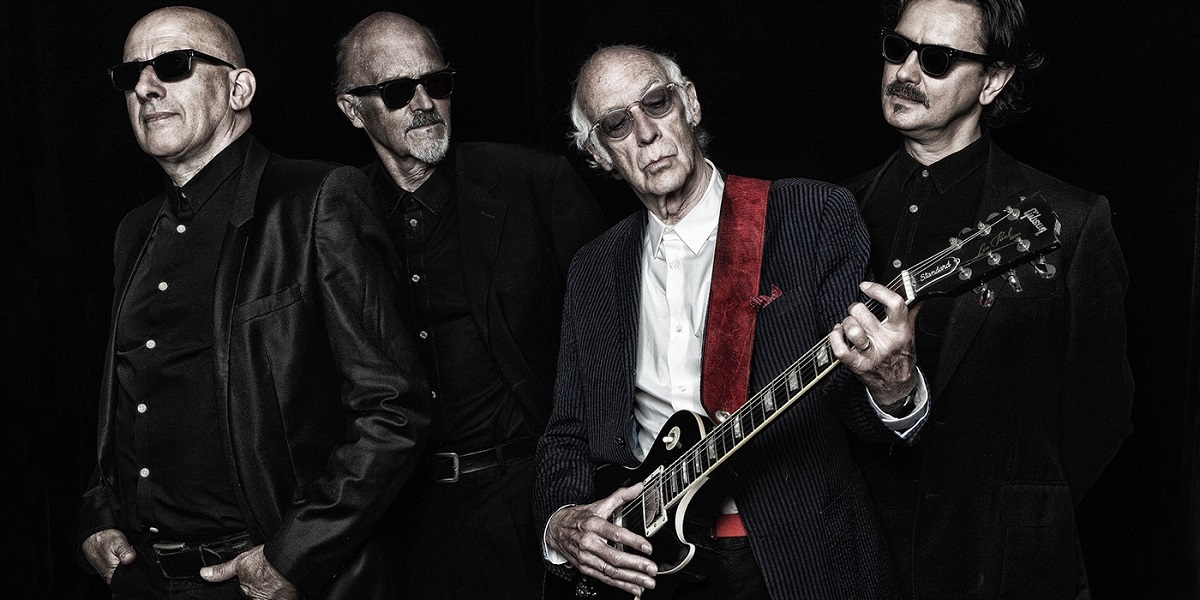 Hilarious and surreal, Roger McGough is a poet of many voices. Menace and melancholy there may be, but with plenty of McGough's wit and wordplay too. 2017 has more McGough milestones than the average year. The summer of ’67 epic poem of love and lust, broken promises and unfettered dreams, Summer With Monika, is to be republished and will also be performed at Liverpool Philharmonic. Roger has a significant birthday in November when his New and Selected Poems is published by Penguin.

The Mersey Sound is one of the biggest selling poetry books of all time and over the years the names McGough, Henri and Patten have become synonymous with the city. In the early part of their careers the trio often performed in the Everyman Bistro, influencing and inspiring a generation of poets and storytellers from the basement of Hope Street. The anthology captured the mood of the Sixties; energetic, raw and a true record of its era.

In this special one-off gig, McGough and Patten will read poems from their celebrated collection and perform others set to music by LiTTLe MACHiNe. There will be a book signing at the Playhouse following the performance.