“Don’t even think in your own language. English, all the time!”

That was the message 1960’s boffins gave dolphins as they tried to teach them to speak English which is explored in Breach Theatre's new show Tank.

The follow up, The Beanfield runs for three nights at HOME in Manchester, after a string of four-star reviews at last year’s Edinburgh Festival. 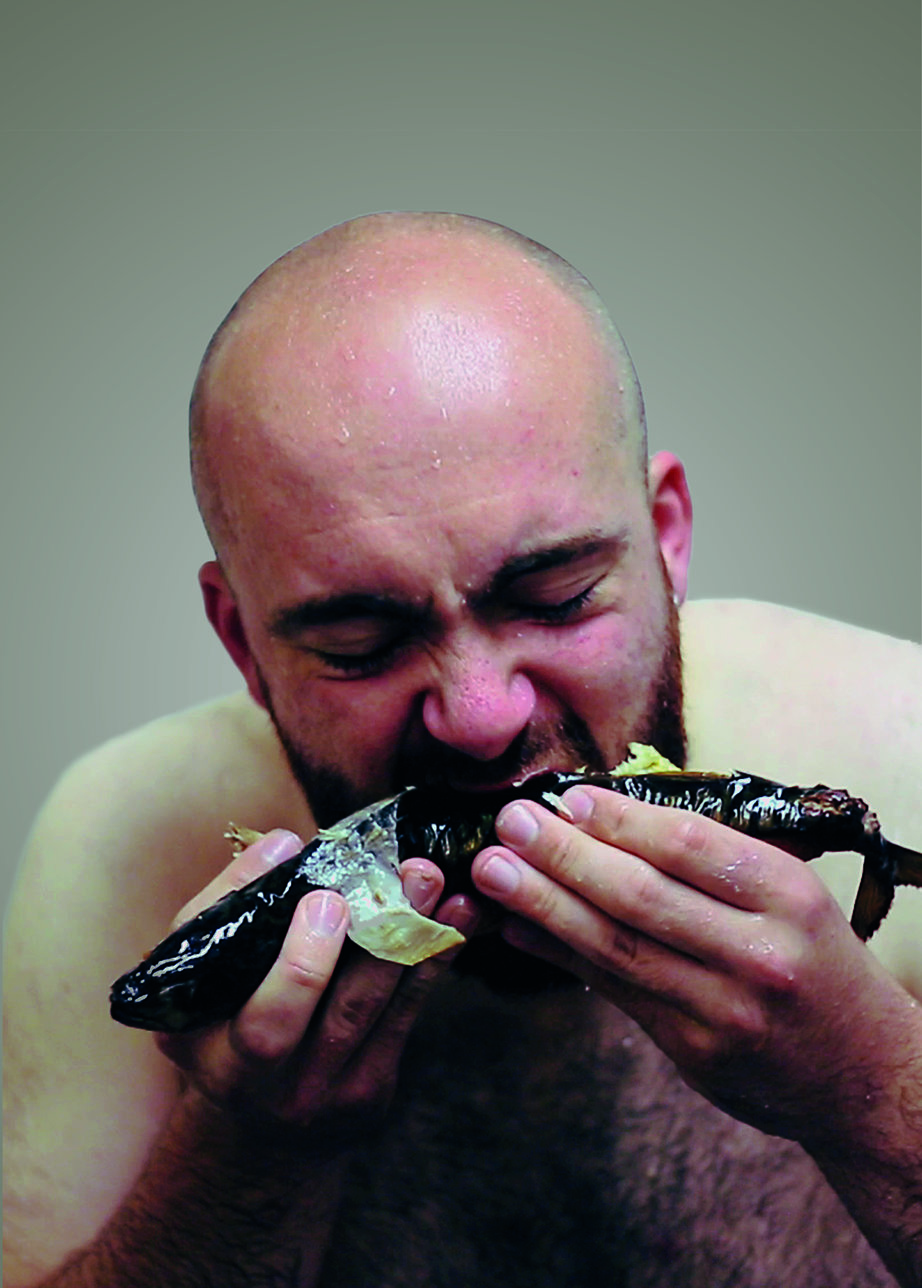 In 1965, an American scientist lived with a dolphin for 10 weeks to try and teach him to speak English. This bizarre arrangement was part of the Dolphin House experiments funded by NASA to explore new human-animal communication.

Not surprisingly it was condemned by the wider scientific community as a pointless circus trick, but researcher Margaret Lovatt’s lessons with Peter remain a highly controversial episode in the space race between the two superpowers at the height of the Cold War.

Breach’s Fringe First Award-winning Tank takes history apart to explore the difficulties of smashing cross species barriers, the politics behind the stories we tell, and what happens when you inject a dolphin with LSD which probably doesn't end well.

Photo by The Other Richard