Fury's Tornados Storm Back Into Manchester

Billy Fury and his original Furys’ Tornados play together once again at Palace Theatre, Manchester on Tuesday 18 April thanks to new technology and with the aid of fabulous new screen footage!

Making waves on British shores, just as Elvis did over the water in America, Billy’s music shook the foundations of the rock and roll genre. Accruing a staggering 24 hits during the 60’s, he spent an impressive 332 weeks in the chart before his untimely passing in January 1983. What better way to pay tribute than to celebrate exactly as he would have wanted, by enjoying his music. 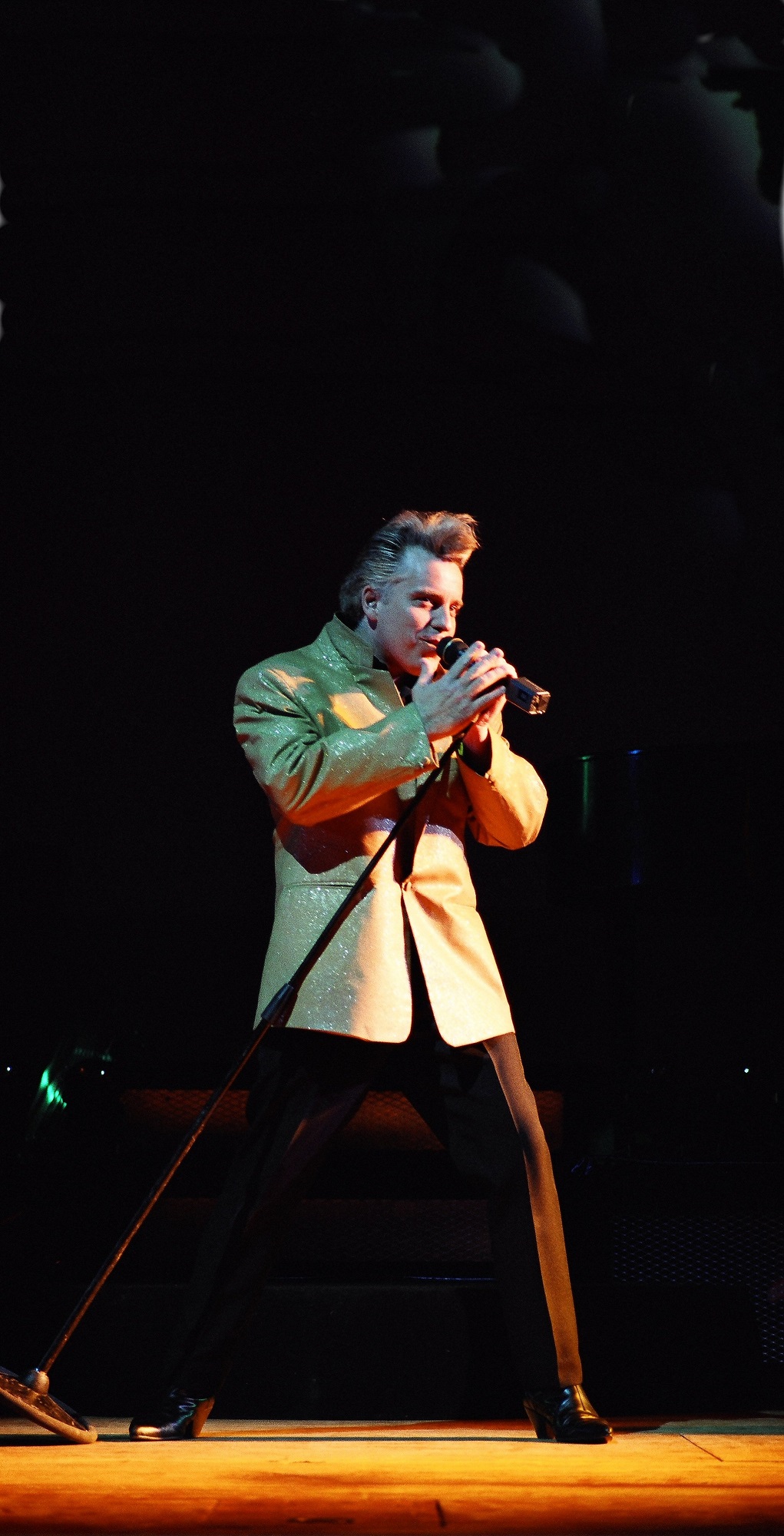 Furys Tornados remain Billy’s longest ever serving band and continue to tour in the hit show -Halfway to Paradise - The Billy Fury Story with all original members.

Now in its' 20th year and featuring the uncanny voice of Colin Gold as Fury, they remember their old friend and boss by performing live 29 magical hits including I Will, Last Night Was Made For Love, Wondrous Place, Jealousy, Halfway to Paradise and many, many more.

The high-octane night of top quality tracks will have audiences singing along and mesmerised and wanting more. Get tickets to see this unforgettable experience now to avoid disappointment.

“This performance is a worthy tribute to a genuine pop star.” Lee Wilkinson, The Stage