Taking you on a whistle stop tour from the heart of London’s theatre land to the glitz of Broadway, the critically acclaimed MAD ABOUT THE MUSICALS will be visiting Preston for one night only on 22nd September when it plays at the cities Guild Hall - celebrating the very best songs from the shows we all know and love!

With a host of your favourite numbers from the pen of Rodgers & Hammerstein, Kander & Ebb, Andrew Lloyd Webber and Boublil & Schonberg, the talented cast of MAD ABOUT THE MUSICALS will evoke the true spirit of the stage, with brilliant vocals and top notch West End musicians to bring you the very best show in town!

From Les Misérables to Evita, sit back and enjoy two hours of unforgettable London and New York favourites, brought to you by a cast direct from the West End, including

Jai McDowall and Michael Courtney - ‘A Pure Slice Of Entertainment’! 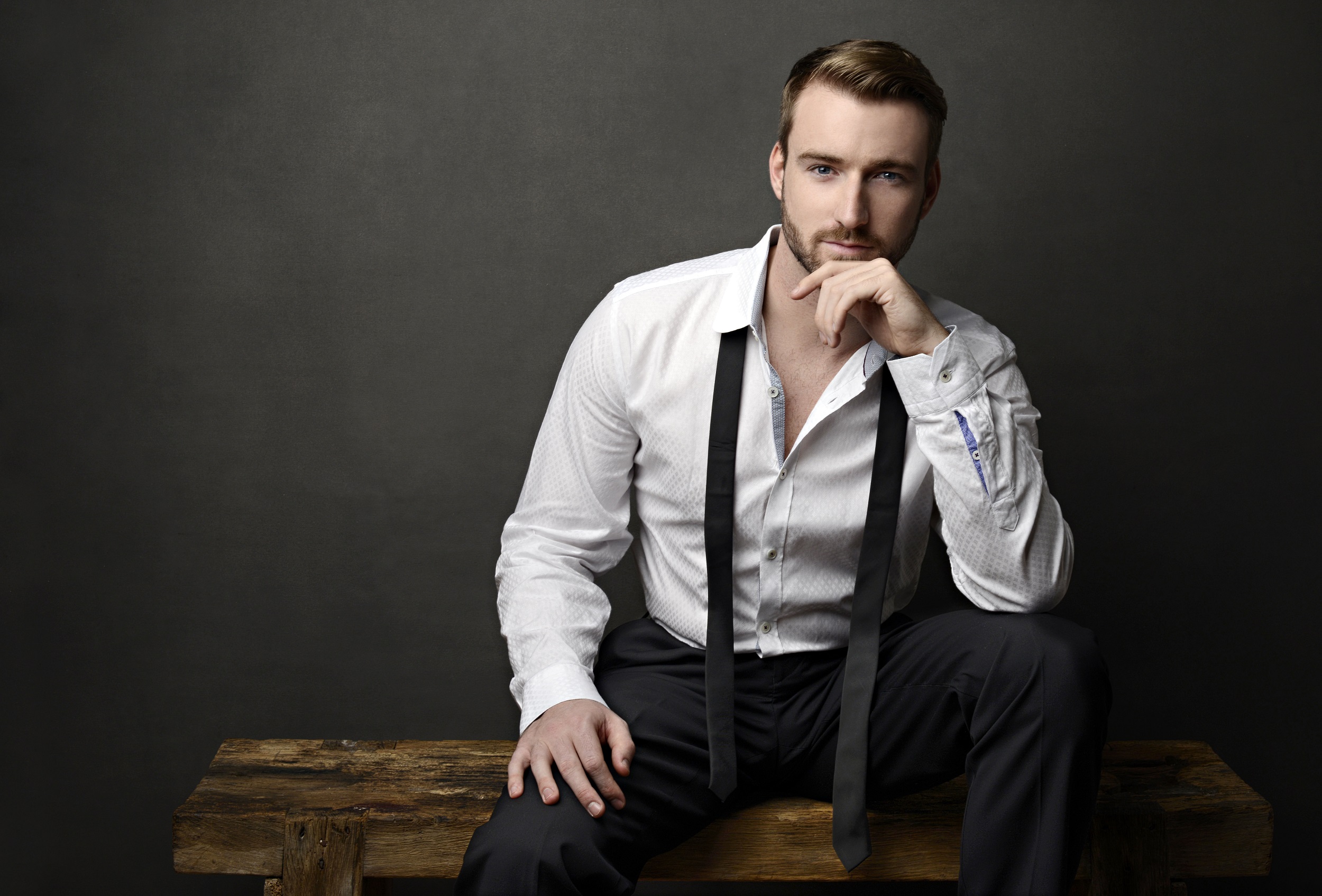 Reviewed in numerous Newspapers in 2016 the show received 4 and 5 stars from all. The Stage review in 2016 hailed the show as ‘Tightly structured and cleverly chosen... A Solid Evening's Entertainment’ as well as ‘The Best Show of its Kind’ by Encore Magazine.  Broadcaster Russell Kane said ‘Outstanding production... go and enjoy two hours of great music. You won't regret it.’

The show received a standing ovation at every venue it visited in 2016.

McDowall and Courtney will head the cast of the 2017 Production, kicking off on 15th September at the Palace Theatre Redditch.

Jai rose to fame when he won the fifth series of Britain’s Got Talent in June 2011. McDowall was signed to Syco Music, a subdivision of record label giant, Sony Music. His debut album Believe was released on 12th December 2011. The lead single “With or Without You” was released the same day. During his work in the studio he was quoted as saying “Being in the studio was everything I hoped it would be and I loved the whole creative process. I like the style of singing I did on Britain’s Got Talent – a kind of mix of musical and pop – so we’re working along those lines.”

Jai had a pleasant surprise at the Glasgow Royal Concert Hall when he was invited by Josh Groban to jointly perform “To Where You Are” in front of a packed house. The crowd were treated to this impromptu performance which was warmly received by both artists fans.

He has since performed on the LIVE final of China’s Got Talent and performed for Royalty at the Queens Jubilee and has headlined his own Scottish tour as well as dates across the UK.

His latest single ‘I Begin Again’ is available for worldwide download on iTunes & Amazon.

Michael is best known and loved for his spine tingling musical theatre vocals having toured extensively throughout Great Britain in numerous musicals over the past 25 years.

He has produced and directed the UK tours of the critically acclaimed Mad About The Musicals, Waterloo, Shakin All Over, Its D’Lovely, A Night Of Musicals, Love Changes Everything, more than 35 UK Pantomimes and was nominated as the UK Producer of The Year by Encore Magazine.

Joining Michael and Jai this year are well seasoned musicals theatre singers Rosanne Priest and Kerry Whiteside and they are supported by the amazing Mad About The Musicals West End band.

To get tickets for this one night concert click HERE!