First performed in 1965, MacMillan’s choreography for Song of the Earth was different from anything he had previously devised. Featuring three central figures, a Woman, a Man, and a Messenger, this powerful, moving exploration of life, death, and renewal is set to Mahler’s song cycle, Das Lied von der Erde, performed live by the English National Ballet Philharmonic. 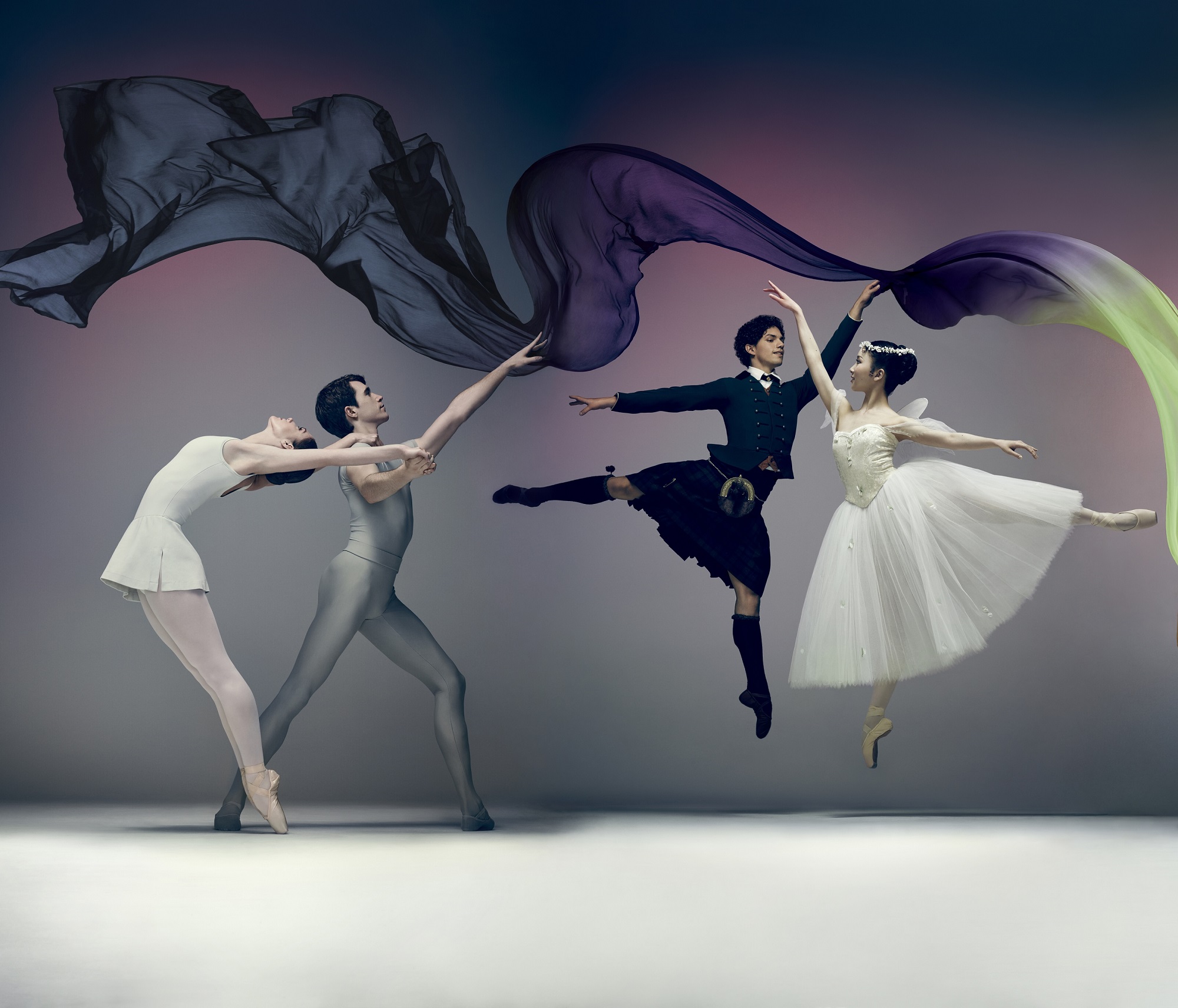 These performances of Song of the Earth coincide with the 25th anniversary of MacMillan’s death.

Devised by one of the world’s leading producers of Bournonville ballets, Frank Anderson and Eva Kloborg’s faithful version of the 1830s Romantic ballet La Sylphide sees James wake from a dream on the morning of his wedding to Effy to encounter a mysterious sylphide before him, setting off a fateful sequence of events.

Song of the Earth and La Sylphide will also be performed at the London Coliseum in January 2018.

Casting will be announced in due course.

Song of the Earth / La Sylphide