An Evening of Opera at St Bride's Liverpool

Prepare to be moved by the beauty of music when St Bride’s Church hosts An Evening of Opera this autumn.

The historic Percy Street church will be alive with duets and arias from some of the world’s best-loved operas during the fundraising event on Friday 20th October.

Proceeds from the evening, which stars internationally-acclaimed classical tenor Roy Weissensteiner as well as a number of special guests, will go towards the upkeep of the beautiful Georgian place of worship.

An Evening of Opera is the brainchild of Liverpool-based West End singing star Emma Dears, and is the third music-filled fundraising event held at St Bride’s over the past few months as part of the Save Our St Bride’s (#SOSBride’s) campaign.

In June, Emma and fellow singer Craig Price performed in the popular A Night at the Musicals, and that was followed in July by a colourful ChoirFest and Summer Fair. Together the two events have raised several thousand pounds. 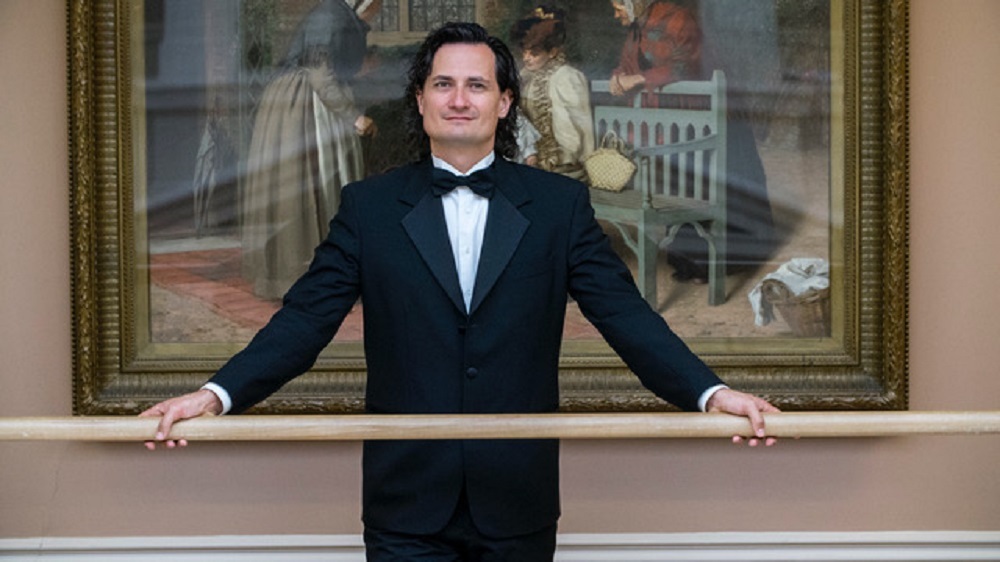 Roy Weissensteiner is a graduate of the Sydney Conservatorium of Music. He has performed with companies including Opera Australia, Hamburg Kammeroper, Australian Three Tenors, in The Phantom of The Opera, and has been a guest artist on some of the world’s most famous stages including the Paris Opera.

He is currently the Artistic Director of North West-based company Absolute Opera.

Joining Roy will be international opera singer Rachel Harland and her husband Hein Boterberg. Rachel has toured the US, Canada, Australia and Europe, and Hein is an international concert pianist with Brussels’ Royal Opera La Monnaie.

Liverpool-based singer Emma, who launched the Save Our St Bride’s campaign, said: “Roy was a guest singer at A Night at the Musicals, and people were blown away by him. He’s just superb. And a lot of those people are coming back for An Evening of Opera.

“Rachael Harland and her husband have just moved here from Belgium and they are both international performers.

“There will be music from different operas, and although I’m not an opera singer, I will be doing some songs which have a classical feel, such as You’ll Never Walk Alone.

“It should be a brilliant night.”

An Evening of Opera

Tickets are on sale via TicketQuarter: Book online at www.ticketquarter.co.uk | By Phone on 0844 8000 410 or in person at TicketQuarter Box Office at the Echo Arena, Kings Dock.