Strictly Come Dancing’s charismatic Brendan Cole will take to the stage in 2018 to wow audiences with his latest spectacular production from PMB Presentations, All Night Long is back by popular demand following a hugely successful and critically acclaimed run earlier this year and will open at Sheffield City Hall on 18th January touring venues until April.

Created and hosted by Brendan himself, takes audiences on a journey through dance, music, comedy, passion, intimacy and all things ballroom as he is joined on stage by a sensational cast of superbly talented championship dancers and a 13-piece band and singers; whipping up an extravagant mix of Latin fever and ballroom magic. 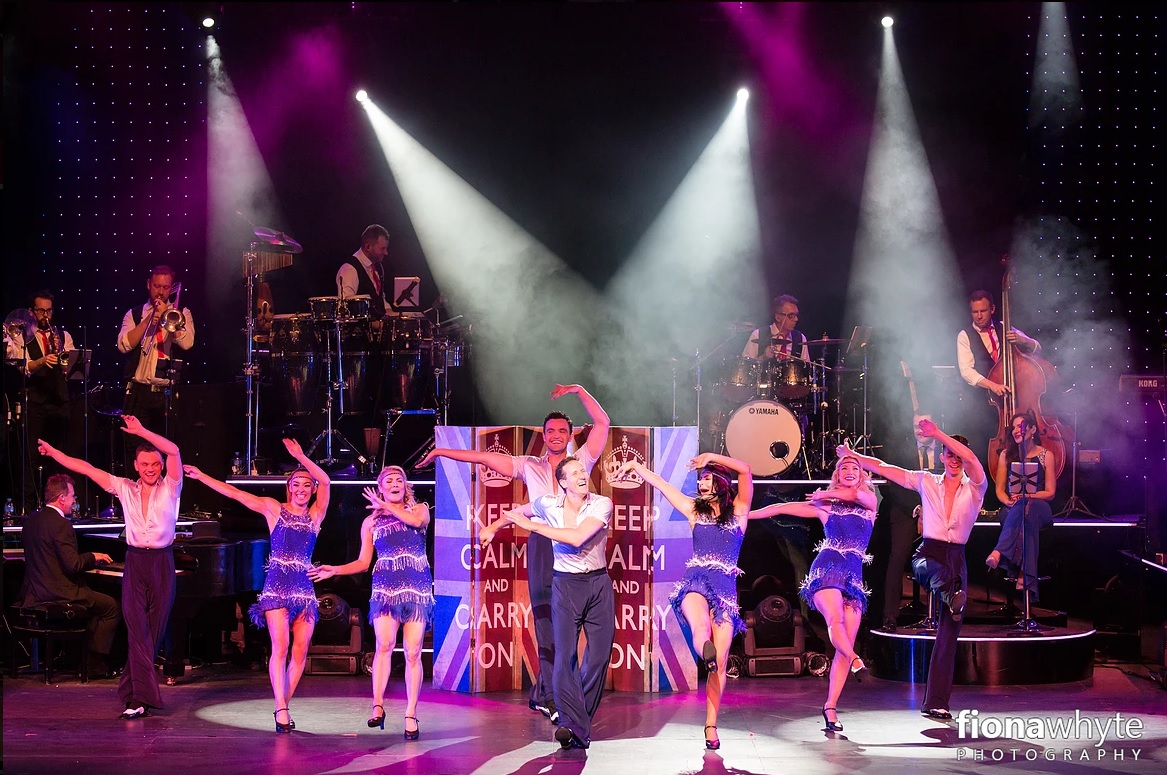 Featuring all your Strictly favourites, from tantalising Tango to powerful Paso Doble, elegant Foxtrot to breath-taking Waltz - and with a few surprises in store - this is no ordinary dance show. Brendan Cole is best known from TV favourite Strictly Come Dancing and is one of just two of the professional dancers on ever popular TV show Strictly Come Dancing to have competed in each series.  Brendan danced the first show of the first series and wining the first glitterball trophy!  Having this year been paired with Good Morning Britain’s Charlotte Hawkins, previous partners have included Natasha Kaplinsky; Kelly Brook; Lisa Snowdon; Jo Wood; Victoria Pendleton, Sunetra Sarker; Kirsty Gallacher; Sophie Ellis-Bextor; and pop star Anastacia.

All Night Long will be Brendan’s tenth annual concert tour following Live & Unjudged (2010/2011 /2012), Licence to Thrill (2013 & 2014) A Night To Remember (2015/2016) and All Night Long (2017).  All Night Long brings you high energy dynamite dance together with live music, stunning special effects and Brendan’s own dazzling choreography performed to the songs of great music legends and exciting contemporary artists, to make for an unforgettable night -  make sure you join us for the party!

For your night with one of Strictly Come Dancing's most loved performers, book your tickets now to avoid disappointment. For more information visit www.brendancolelive.com or www.pmbpresentations.com Also on Twitter @BrendanColeLive and Facebook @BrendanColeTour