Bridget will asking audiences is endless rolling news affecting your ability to enjoy the simple things in life like baking or gardening? The Chortle Comedy Award winner will be seeking another way of living that is more enjoyable than endless misery, but can she find it?

Bridget’s last show, the hugely critically acclaimed Brexit show ‘Because You Demanded it’, sold out its 21-night Leicester Square Theatre run, and a subsequent UK tour was voted The Guardian’s No.1 Comedy of 2016.

Arts Festival Artistic Director Helen Meller said: “Bridget has been top of our comedy wish list for ages so to get her with this exciting new show is a real coup. 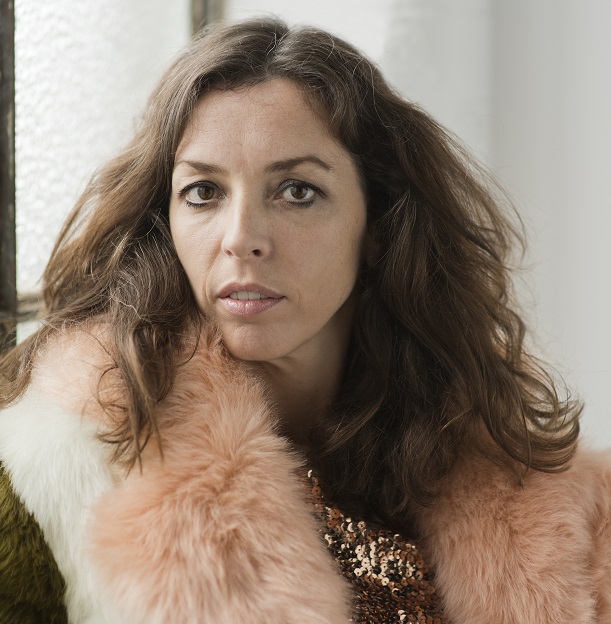 “Her wry and funny take on personal and global politics is perfect for our audience who have been very clear they wanted Bridget to appear in Hebden Bridge.”

One of the busiest comics on the circuit, Bridget’s debut stand-up special Stand Up For Her was launched globally on Netflix making her the first British female comic to have a live stand-up show on the channel. Her latest BBC Radio 4 series, Utopia, was described by the Radio Times as ‘Laugh out loud….This is the funniest thing I’ve heard on radio for years’.

She made her debut on BBC Radio 4 with ‘Bridget Christie Minds the Gap’, which again picked up a bag of gongs, including Best Radio show at the Chortle Awards, and a prestigious Rose D’Or International Broadcasting Award for Best Radio Comedy.

On television Bridget was also nominated for a British Comedy Award for Best Female TV comic, for her performance on ‘Have I Got News For You?’

She is also an author with her debut novel, A Book For Her, making the Top 100 Books for Christmas in The Telegraph, the Top Ten Comedy Books in The List, and was nominated as Book of the Day in The Observer newspaper.

Bridget's last four Edinburgh festival fringe shows have been in the Top 5 best reviewed shows of the fringe, and ‘Because You Demanded It’ was named the top rated comedy show of the fringe by The List magazine.

To book online go to www.hebdenbridgeartsfestival.co.uk