Are You In Or Out? Heathers - The Musical Set To Open In London

Following a rapturous response to its sell-out 2017 workshop, 80s cult classic HEATHERS - THE MUSICAL is back in class this summer with new songs, new material and new classmates. Produced by Bill Kenwright and Paul Taylor Mills, who produced the award winning Carrie together in 2015, the musical premieres at The Other Palace on 9 June and runs for a limited 8 week season. 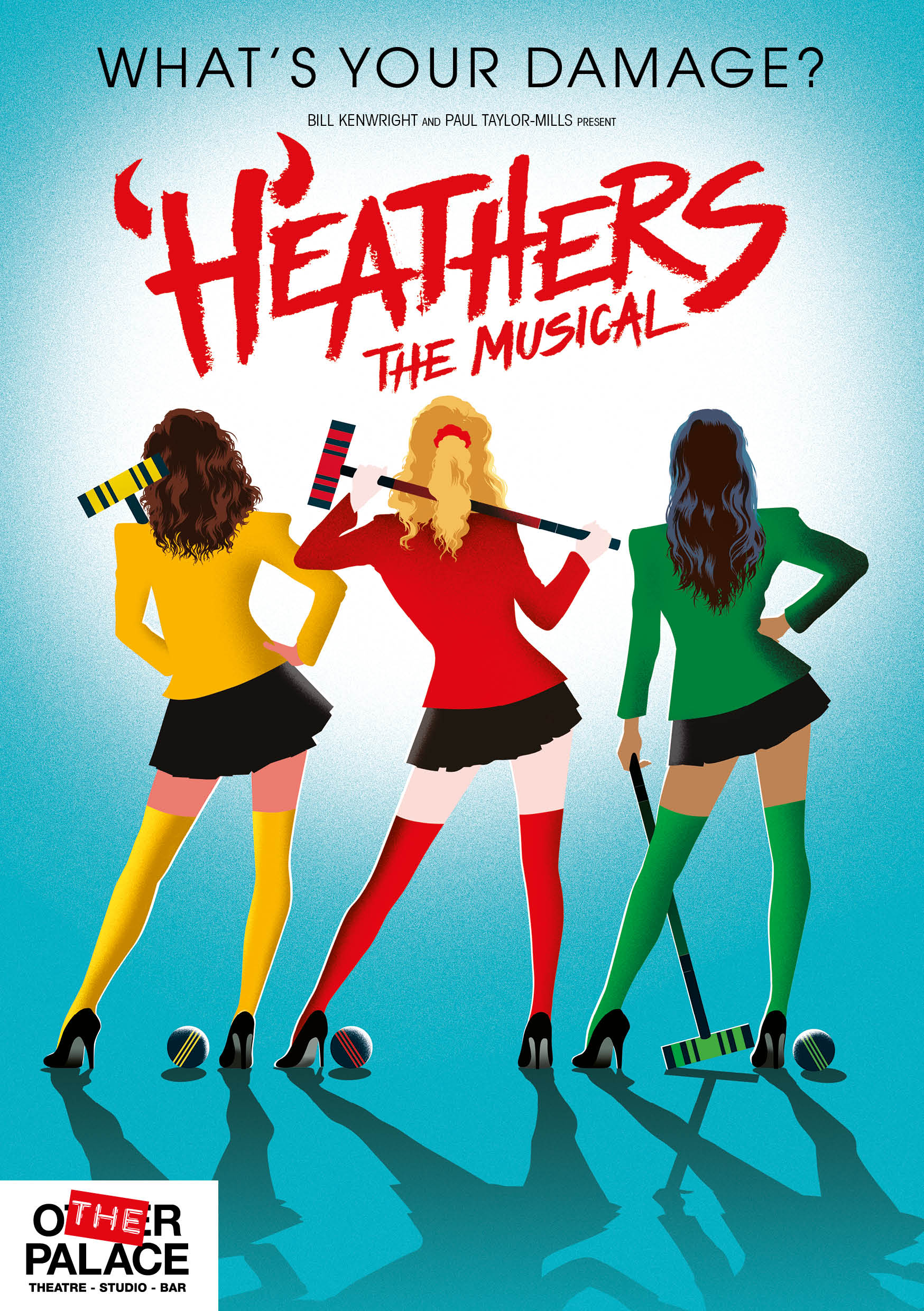 The writers, Laurence O’Keefe and Kevin Murphy, and director Andy Fickman said, “After the incredibly warm reception our workshop received at The Other Palace last year, we are hugely grateful to Bill, The Other Palace, and Paul for affording us a once in a lifetime opportunity to refine the book, add new songs, and re-imagine the staging for this show which has been such an extraordinary labor of love for us. We thank them gently with a chainsaw."

Further cast and creative to be announced in due course.