Following last Christmas’ smash hit Aladdin in The Auditorium at Echo Arena, Leanne Campbell (Radio City) is set to return as Tinkerbell in this year’s festive spectacular Peter Pan. Leanne will be joined by panto stars Bippo and Danny Mills as Mr and Mrs Smee.

Follow the boy who refuses to grow up and his fairy sidekick Tinkerbell as they visit the nursery of Wendy, John and Michael Darling. With a sprinkling of magical fairy dust, watch Peter and his new friends fly out the nursery window and over London to Neverland. Will Peter Pan and his gang defeat the evil Captain Hook and rid Neverland of evil? 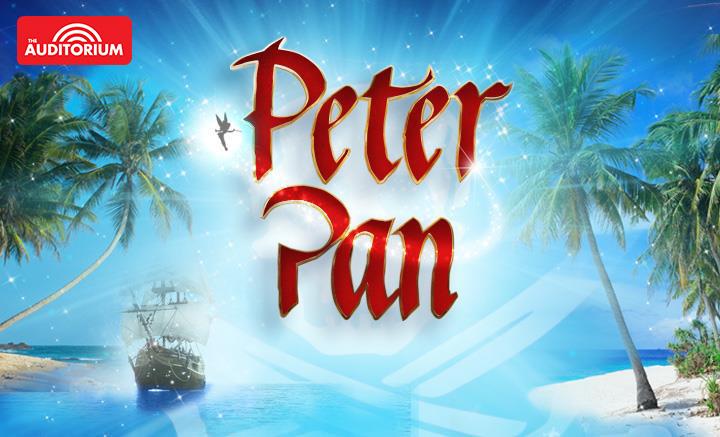 Leanne played the Slave of the Ring last year and said, ‘I am delighted to be returning to the Auditorium at Echo Arena this Christmas. The audience there were brilliant for Aladdin. I know that we have some big things in store for everyone with this panto and I can’t wait to show you all Neverland.’

Bippo is a circus performer and theatre funny man who has toured Europe, entertained Prince Charles and gathered a loyal group of fans the ‘Bipsters’. Danny Millls is a hilarious actor who has played panto dames up and down the country.

Under 14s must be accompanied by an adult.

Peter Pan plays at The Auditorium at Echo Arena, Liverpool from the 14th - 24th December. Full information and tickets can be found at http://www.echoarena.com/whats-on/peter-pan/