After breaking previous box office records at The Other Palace, the European premiere of Heathers – The Musical continues to delight, this time with the announcement of an incredible house band.

Made up of amazing musicians from hit West End and touring productions, the band includes draws on some of the most experienced talent around as well as introducing some exciting up and coming musicians: Becky Brass (Our Ladies of Perpetual Succour) on Drums; Robyn Brown on Bass; Roseanne Duckworth (Wicked, Les Misérables) on Trumpet; Emily Linden (Our Ladies of Perpetual Soccour) on Guitar; and Katie Punter (La Cage Aux Follies, Sister Act, Shrek The Musical) on Reeds.

Carrie Hope Fletcher said: “I am beyond thrilled to get to sing each night alongside such a fierce group of musicians and love the fact that this will be the first ever all female band at The Other Palace. Look out Westerberg High; this girl band is going to bring the house down this summer”. 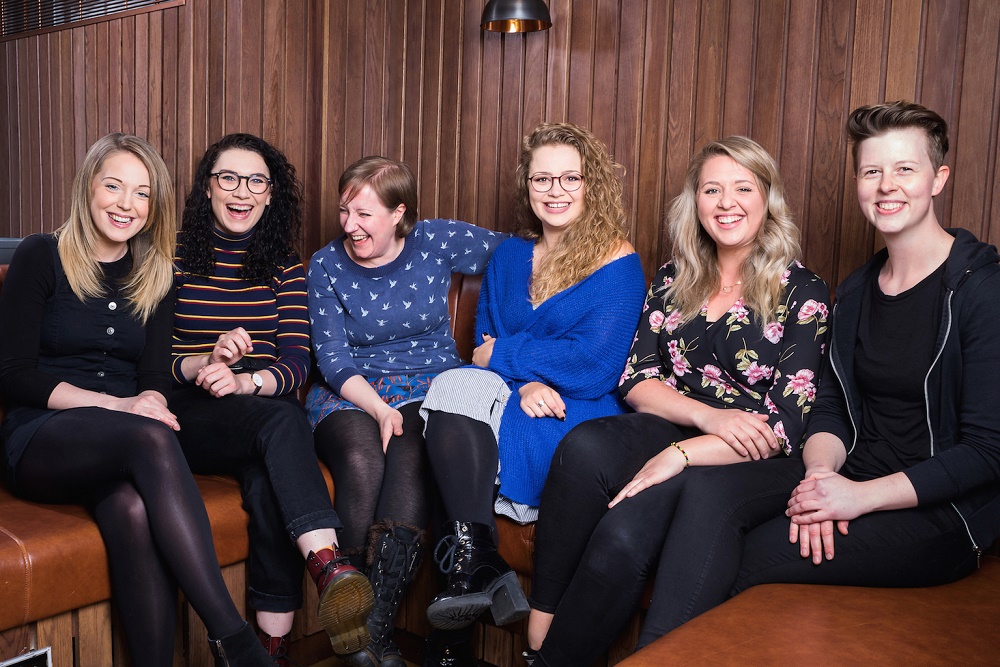 Following a rapturous response to its sell-out 2017 workshop, 80s cult classic Heathers - The Musical is back in class this summer with new songs, new material and new classmates. Produced by Bill Kenwright and Paul Taylor Mills, who produced the award winning Carrie together in 2015, the musical premieres at The Other Palace on 9th June and runs for a limited 8 week season.

Final casting to be announced in due course.