Mother and daughter duo Rafaella Hutchinson and Sally George are to be the first ever family pairing to star as the reclusive Little Voice and meddling mother Mari in Jim Cartwright’s The Rise and Fall of Little Voice. The new production coming to Park Theatre, directed by Tom Latter and Associate directed by Anita Dobson, will also feature Linford Johnson, Kevin McMonagle, Jamie-Rose Monk and Shaun Prendergast in the much-beloved story of an undiscovered and introverted virtuoso thrust into the spotlight.

A timid and brilliant young woman, Little Voice has a hidden talent – she can sing like the greatest divas of the 20th Century. Living a lonely life in a northern town, all she wants is to feel safe in her room with her records. No chance with mother Mari on the rampage – she’s after booze, a man, a greasy breakfast, and a working phoneline. When local impresario Ray forces Little Voice into the spotlight, her transformation astounds everyone. Then the battle between mother and daughter truly erupts. Funny, brutal, beautiful and sad, Jim Cartwright’s timeless and ultimately uplifting tale is a comic tragedy about finding your voice in a noisy world. 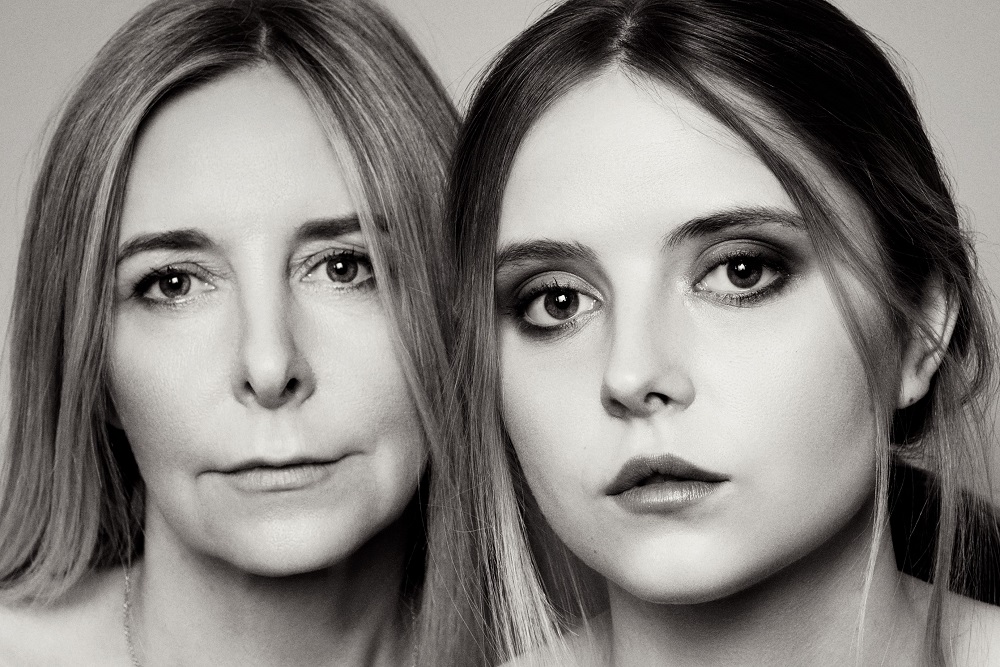 Jim Cartwright’s plays are consistently performed around the world, where they have won numerous awards, and been translated into 30 languages. Written by Jim Cartwright in 1992, The Rise And Fall Of Little Voice was first performed at the National Theatre, and The Aldwych Theatre in the West End later that same year. The production was nominated for six Olivier Awards, was winner of The Evening Standard Award for Best Comedy of the Year in 1992 and the Olivier Award for Best Comedy in 1993. It opened on Broadway in 1995 and was adapted into the film Little Voice in 1998.

Sally George (Mari Hoff) trained at Guildhall School of Music and Drama. Her theatre work includes: People Places and Things (National Theatre, Wyndham's Theatre), Positive (Park Theatre), Richard III (Riverside Studios), Storm in a Flower Vase (The Arts Theatre), Lady Moseley’s Suite (Trafalgar Studios), Oedipus (The Almeida) and Oedipus, Temptation, The New Inn, Titus Andronicus, Penny for A Song, The Merry Wives of Windsor, Voices from Prison and The Taming of the Shrew (Royal Shakespeare Company). Her TV credits include: the BAFTA-winning The Buddha of Suburbia, Persuasion (ITV), Heartbeat (ITV), Dalziel and Pascoe (BBC One) and EastEnders (BBC One). Her film credits include Love Somehow, a one-woman film about Caitlin Thomas (for which she won three best actress awards (IIFC, WIMF and Film Fest), and Measure for Measure (BBC).

Rafaella Hutchinson (Laura Hoff/Little Voice) trained at the Institute of Contemporary Music Performance. Her theatre credits include: The Merry Wives of Windsor (Royal Shakespeare Company), and her television credits include: the role of series regular Olivia in Wild at Heart (ITV), Cider with Rosie (BBC One), Life on Mars (BBC One), New Tricks (BBC One), Heartbeat (ITV), and Doctors (BBC One). Rafaella also works as a singer-songwriter, currently working with Swann and The Worries.

Shaun Prendergast (Mr Boo / Phone Man) trained at Bretton Hall. His recent credits include: Cinderella (Theatre Royal Windsor), Dark Angel (ITV), James in Geordie the Musical (Customs House), EastEnders (BBC), Oh What a Lovely War (Stratford East), Much Ado About Nothing and Twelfth Night (Riverside Studios), A Going Concern (Hampstead Theatre). His other credits include: Holby City (BBC One), Waterloo Road (BBC One), Doctors (BBC One), The Glee Club (BBC One), Coronation Street (ITV), Emmerdale (ITV), WPC 56 (BBC One), The Bill (ITV) and Heartbeat (ITV). Shaun is also a writer for stage, screen and radio whose work has been translated into six languages. Shaun’s awards include a Sony Award, a Time Out Award, five NSDF awards and a Writer’s Guild Award.

THE RISE AND FALL OF LITTLE VOICE