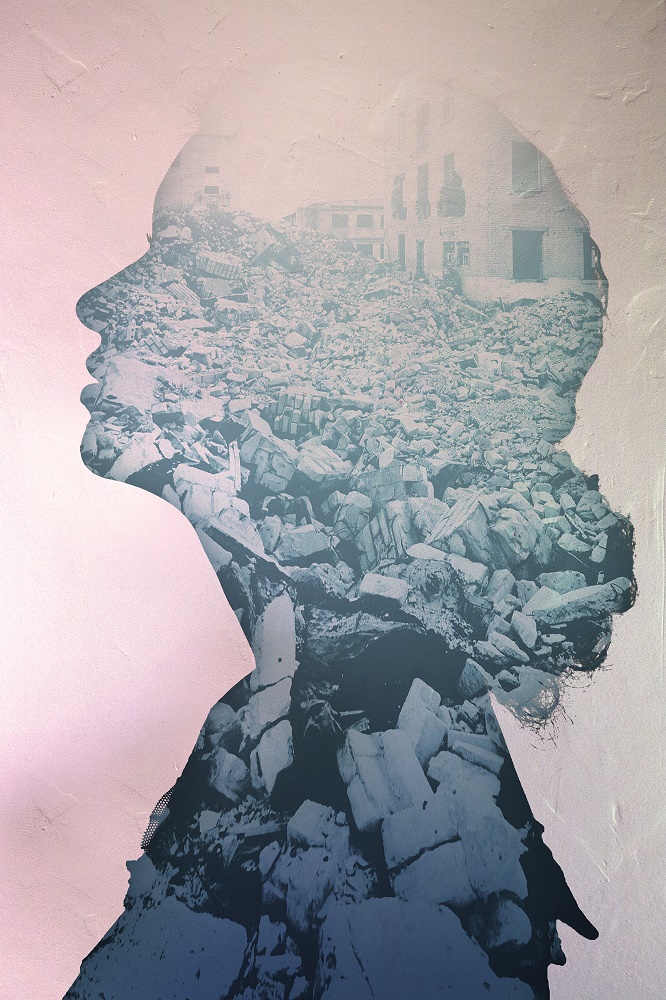 “To Have to Shoot Irishmen has been a long-term labour of love,” says Lizzie Nunnery. “In 2007 I stumbled upon the history of Frank and Hanna Sheehy Skeffington and from that moment they wouldn't stop talking to me.

Box Office: Tel: 020 7498 4699, Email: This email address is being protected from spambots. You need JavaScript enabled to view it.