Casting has been announced for Distance, the only male-directed play in PARK90’s season, shining a light on male mental health and suicide (the biggest killer of men under 45 in the UK) with the story of Steven: a man trying to make sense of his world. Written by Alex McSweeney and directed by Simon Pittman (Associate Director, Frantic Assembly), the cast includes Doreene Blackstock, Adam Burton, Richard Corgan, Lindsay Fraser and Abdul Salis.

Steven, recently separated and heading towards divorce, bumps into an old friend on the journey to a job interview. A complex recent past and a fragile present collide, as Steven tries to make sense of the world around him and his place within it. We accelerate headlong into Steven’s chaotic and troubled inner life, as the everyday encounter unravels into something dark, disturbing and unrestrained.

Writer Alex McSweeney has stated of the play’s creative origins: “I wrote Distance because five people I know have killed themselves in little over five years. All of them were men. I wanted to try and understand why suicide is particularly prevalent among men. While the crisis in masculinity might be regarded as a well-trodden path in terms of explaining the pressures that men are feeling, it is important to acknowledge that a crisis in male wellbeing is something that affects women, children, families and society itself.” 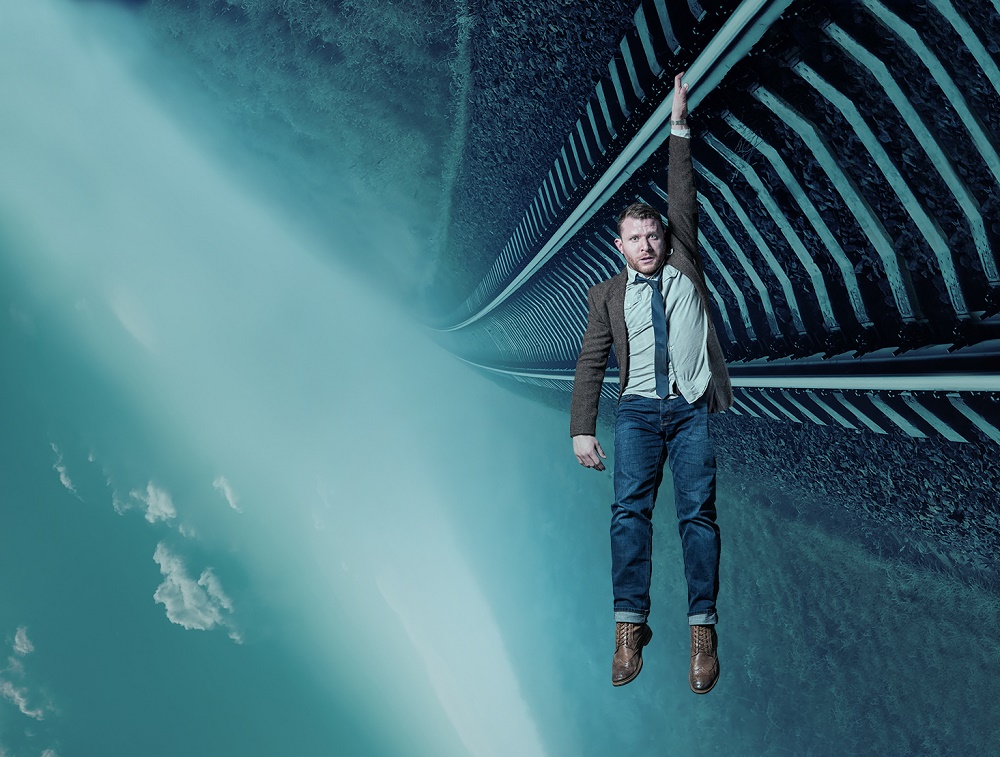 The Campaign Against Living Miserably (CALM) have revealed that suicide is the single biggest killer of men aged under 45 in the UK and that, in 2015, 75% of all UK suicides were male.

Distance is an urgent examination of mental illness, and its impact on the individual, their family, and the society around them. Following the acclaimed Out Of The Cage (Park Theatre), Fine Line Productions, Alex McSweeney and Simon Pittman, return with this darkly funny and visually dynamic portrayal of the mind.

This play was developed as part of the Park Theatre Script Accelerator programme.

Alex McSweeney is an actor, playwright and director. His writing/directing credits include: Out Of The Cage (Park Theatre), A Hero Of Our Time (Rose Theatre Kingston) and Between Women (Hen and Chickens). As an actor he has worked extensively across television, film, radio and theatre, including regular collaborations with Steven Berkoff including On The Waterfront (Nottingham Playhouse and Theatre Royal Haymarket) and Oedipus (Liverpool Playhouse).