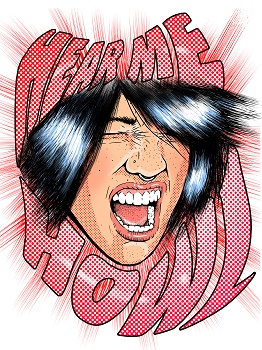 From Lights Down Productions, developed with support of Soho Young Company, comes Hear Me Howl - a bitingly honest portrayal of one woman’s personal revolution.

Jess is turning 30 when she presses pause on the conventional life she’s been living and joins a punk band. Sure, some might argue that punk is dead, others could say she should really stick to the day job, but the resounding concern is: shouldn’t she be settling down by now? From behind her drum kit, warming up for her very first gig, Jess lurches defiantly into an unknown future.

The play is a moving but hilarious late coming-of-age story, of a woman suddenly questioning the social expectations of her prescribed gender, all whilst throwing herself defiantly into the noise and politics of post-punk, joining a band and playing an instrument for the first time. While there have been many plays that have explored motherhood, pregnancy and the trouble women have to conceive, Hear Me Howl addresses the taboo issues of abortion and a woman's choice to remain childless. 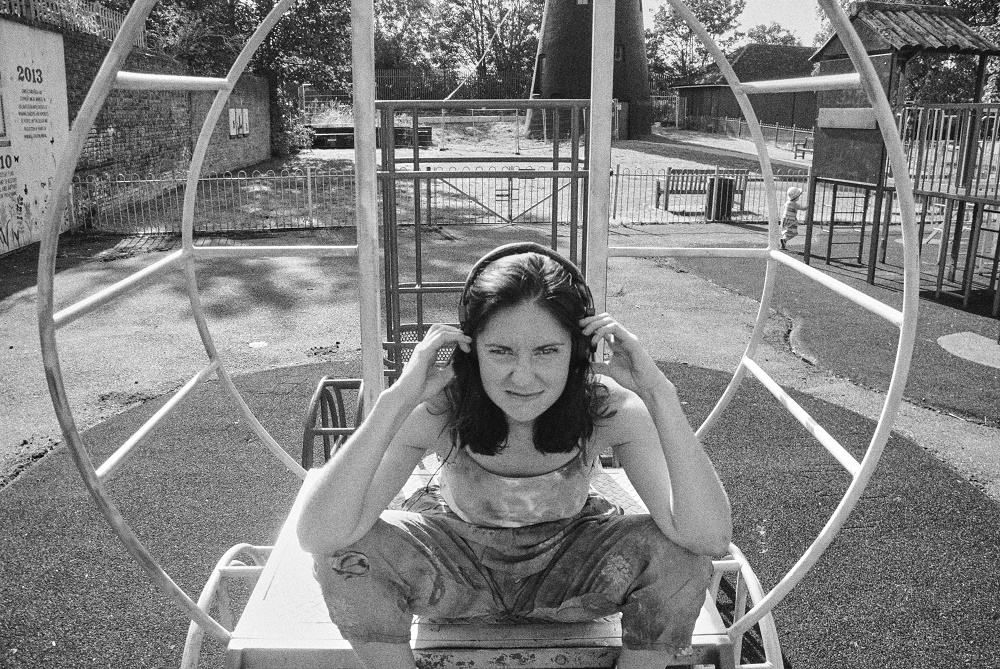 Hear Me Howl is supported by the Arts Council and comes to the Old Red Lion after a sold out work in progress performance at The Landor Space (previously The Landor Theatre) in March and one performance at Barbican Theatre, Plymouth, as part of The Plymouth Fringe in May.

Performer Alice Pitt-Carter trained at Mountview Academy of Theatre Arts and was nominated for Best Lead Actress at the International Film Festival 2016 for Tea & Cake (KRR Productions). She recently performed in Wallis - A Certain Person (Upstairs at the Gatehouse) and Fantastic Beasts 2: The Crimes of Grindelwald (Warner Bros). Lights Down Productions was set up by Caley Powell in January 2018 and as a producer Caley has also produced Might Never Happen (The Kings Head Theatre), Never The Same (The Bridewell Theatre), Dubailand (Finborough Theatre), Wendy House (The Vaults Festival) and A Great Fear Of Shallow Living (Zoo Southside, Edinburgh Fringe 2017).

03330124953 or This email address is being protected from spambots. You need JavaScript enabled to view it.

Post-show feminist-queer-punk gig in the Old Red Lion Pub. Headline act is DJ Fay Milton with her ‘Too Many Man’ set. Purchase a double-ticket for the evening show and the event for £20 (subject to availability), £5 on the door.

Screening of Power Trip: Fracking In The UK (2018), hosted by Sophia Lysaczenko from Reclaim The Power and Greenpeace. 1.5hrs including conversation. Donations of £2 on the door.